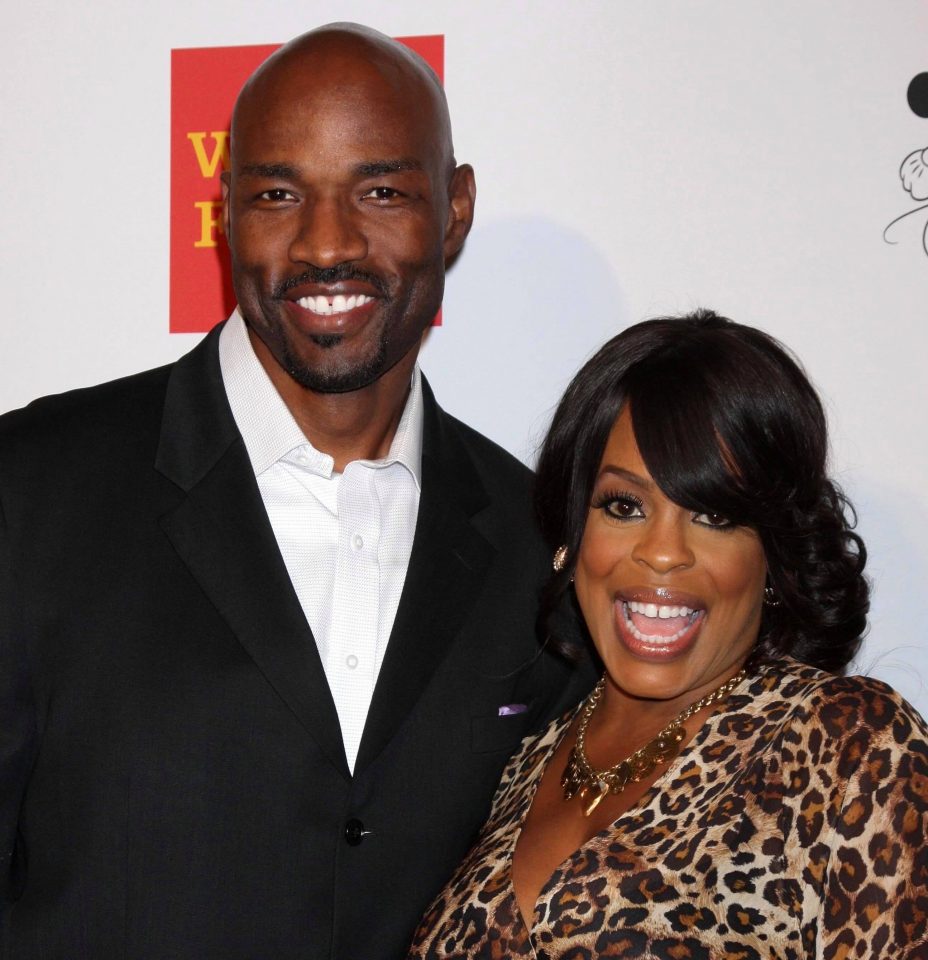 Question: Niecy Nash was talking about her divorce from husband Jay Tucker and mentioned that they will remain great friends and she would love to interview women to be his next girlfriend. Few people know you better than your ex. Do you think that exes should be able to offer any input about your new love interests?

Terry: When I read the headline I was immediately confused because I don’t see any reason for a man’s ex-wife to have input about the man selecting the next woman he gets into a relationship with. I honestly don’t understand the logic behind that statement.

I think it’s great that they decided to divorce amicably, but this seems to be going a little bit too far. This unusual dating scenario will make it very difficult for him to find a woman and actually have an honest shot at the relationship succeeding. But that could very well be the underlying motive for this decision. I mean what woman is going to take a man seriously if she needs his ex-wife’s stamp of approval to even date him? That sounds like an epic fail waiting to happen.

Christal:  First of all, we have to applaud Nash and her very attractive ex-husband for managing to divorce without trashing each other in the press. I think she is still feeling territorial about her ex, and that’s why she wants to be involved in his next chapter.

It’s true that exes often know us best, but I believe each person brings something different out of another person, so there is nothing that would suggest she would understand the new dynamic between her ex-husband and his new girlfriend. For many women, even if you don’t want to be with your ex anymore, it’s hard to imagine him moving on and being happy with another woman — but it’s bound to happen. My advice would be to make peace with it and focus on interviewing candidates for your next boo and leave your ex to handle or her own affairs.