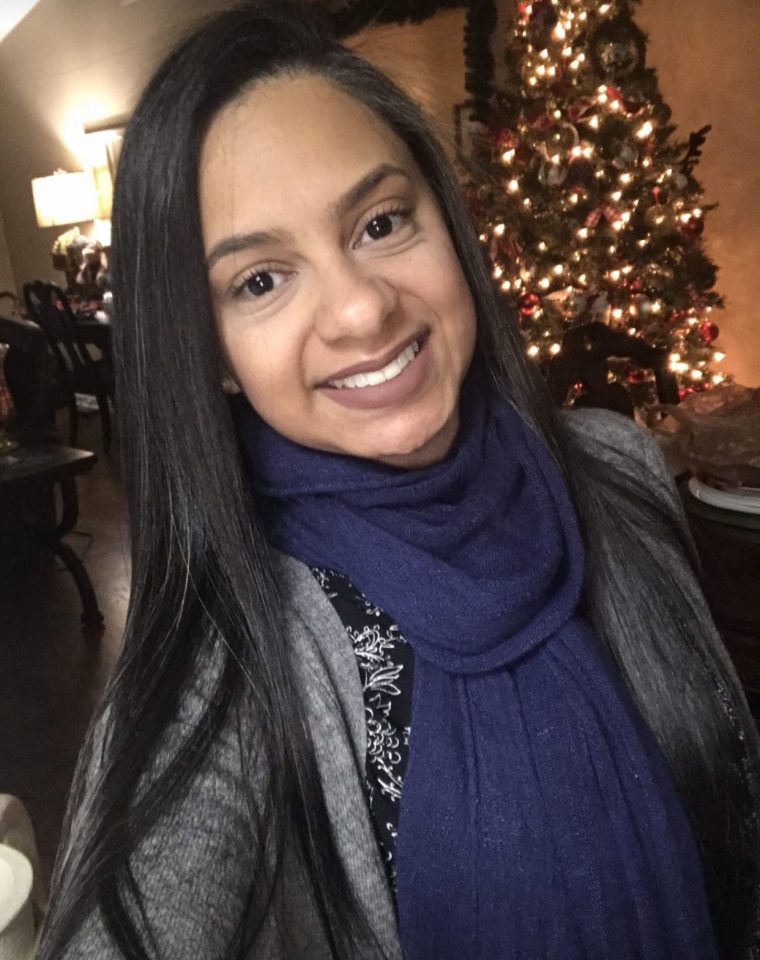 Nursing is the nation’s largest health care profession with more than 3.1 million registered nurses practicing nationwide. However, the nursing shortage is expected to intensify, reaching 1 million by 2030, increasing the urgency and need for many more nurses to meet the growing demand for patient care.

According to Dr. Karen Cox, president of Chamberlain University, making nursing education available to students who may not otherwise be able to access it is more crucial than ever. Chamberlain University is the largest provider of Bachelor of Science in nursing degrees to underrepresented minority students, as well as the largest nursing school in the United States.

Janet Nuñez, 32, was able to make her dreams come true by attending nursing school. The Bronx, New York, native decided to become a nurse after her grandfather was diagnosed with Alzheimer’s. She wanted to help him but didn’t know how. At the time, she was working at various jobs, including retail, and then in 2017, she decided to switch gears.

After researching several schools, Nuñez chose decided to attend Chamberlain University, going to school during the day while working in the evenings. While in school, she was provided with an externship, which allowed her to have a job waiting for her before graduation.