B. Simone dishes on how her hustle made believers of Black Hollywood royalty 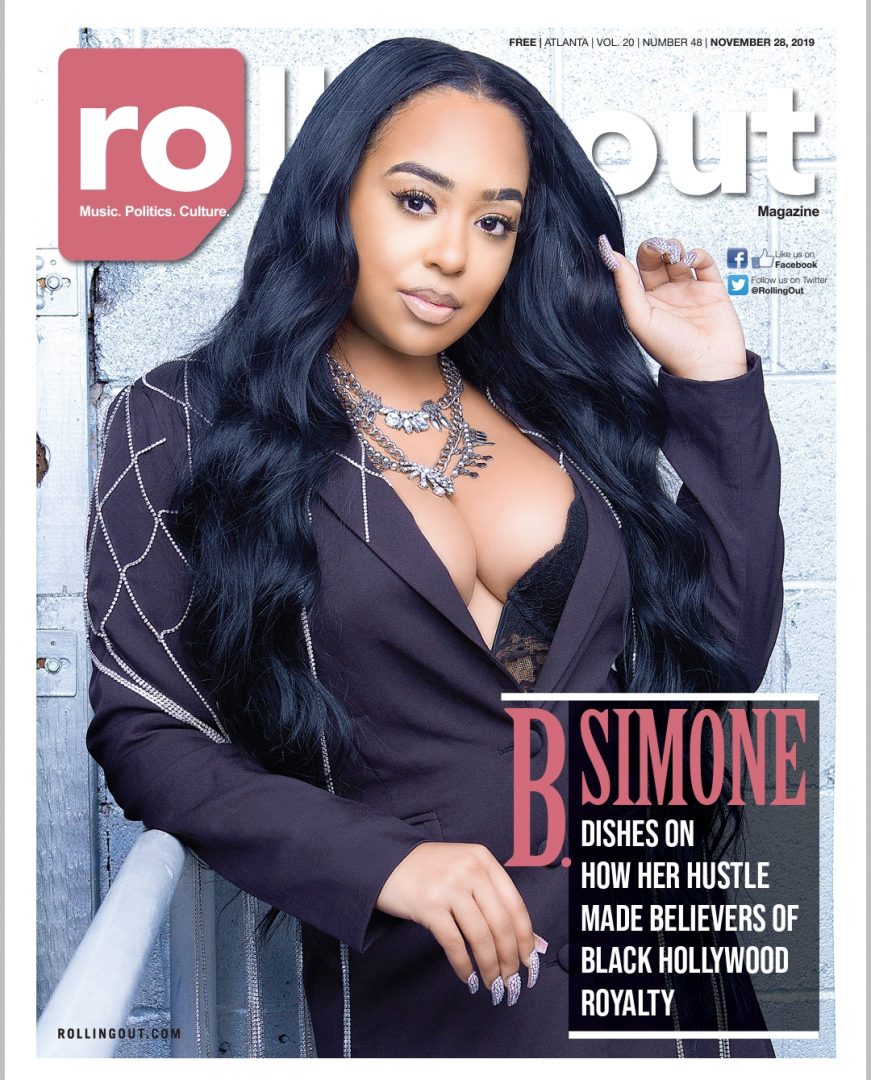 If there is one thing B. Simone understands, it is how to make ends meet. The most operative word to exemplify the way she and many in her generation move is hustle.

By no mistake, the current “Wild ‘N Out” mainstay cast member learned the ways of the world early and often. Truth be told, she had to because success was imperative.

Back in her hometown of Dallas, her “guardian angel” of a granny provided a nest where she would unleash her inner entrepreneur, put her skills to the test and become the flyest kitchen beautician in town. While building her clientele, she consequently graduated high school and became a licensed cosmetologist. She even tried singing in “four or five girl groups” before deciding music wasn’t exactly for her.

“I know my lane,” she says during an exclusive interview for rolling out TV. “You give me a little Auto-Tune, give me some dancers and s—. Don’t just give me the mic and expect me to blow the crowd away, OK? I know my lane, but I love music. I started off doing music so that was my No. 1 passion, and now it turned into love and comedy and acting.”

Even when things didn’t exactly pan out — like the first time she tried out for Nick Cannon’s wildly popular improvisational comedy show — she continued her pursuit of happiness.

“Actually, I auditioned,” she recalls. “I went to an all-girl audition and I waited in line. [There were] like 300 models. It took forever. I got to the front, and I was like, ‘I’m not a model, I’m a comedian.’ They were like, ‘Well, tell a joke.’ I just started talking … and I didn’t hear anything for like a year, year and a half.”

Simone undoubtedly used the rejection as a means of motivation because when she made the trek to New York City for a repeat audition she nailed it — well, at least for the moment. Interestingly enough, Cannon brought the multitalented entertainer on board for season nine, and then she was mysteriously uninvited for season 10.

“They fired my a–,” she says with a straight face.