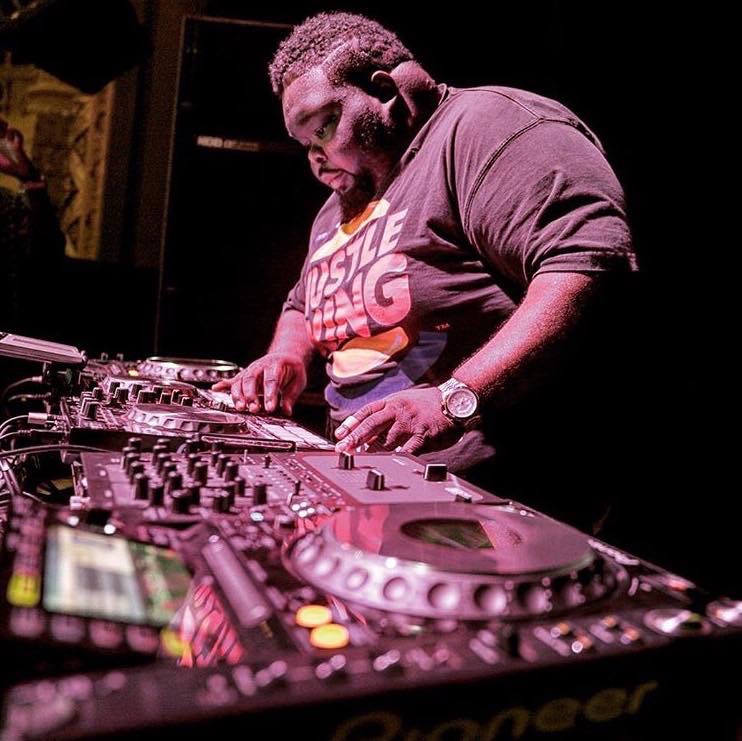 Chicago has a rich tradition of DJs. Thomas Milhouse, aka DJ MILTICKET, is adding his flavor to the mix. He is one of the most sought after DJs in the city and has transitioned into being a producer. He is currently the tour DJ for G Herbo and has his sights set on more success. Rolling out spoke with DJ MILTICKET about his career and his aspirations.

Talk about who you are.

I was born and raised on the notorious South Side of Chicago in Englewood. I went from deejaying house parties, to block parties and lounges, to now I’ve done stages and arenas.  I’ve been on three world tours. It’s safe to say I’ve traveled the world and learned how to rock a crowd.

How did you get started as a DJ?

My friend Blake Fuller’s passing inspired me to pursue deejaying seriously. Blake taught me the art of deejaying. I started off doing lounges, parties and clubs. I eventually ended up being the in-store DJ for the legendary store Exclusive773 [that is] famous for its grasp of all the up-and-coming rappers and entertainers from the streets like G Herbo, Bibby, Katie Got Bandz, Chief Keef, Tink, Dreezy and others. I became more popular and got my start as an official DJ. Exclusive773 is where me and Gherbo connected and where we decided to team up for three national tours.

How does being a DJ help you as a producer?

Being a DJ makes it easy for me to create because I know what sound I’m looking for. … It helps me to focus.

What tips do you have for rappers when they choose production?

The most important tip I can give to rappers is to pick clean production.

What has been the most memorable moment of your career thus far?

The most memorable moment so far was spinning for XXL at the PlayStation Theatre in New York City for G Herbo.

Trying to create a bigger record than “Never Cared”  to make the billboard charts and get a platinum plaque.

Check out a mix by Dj MILTICKET below.