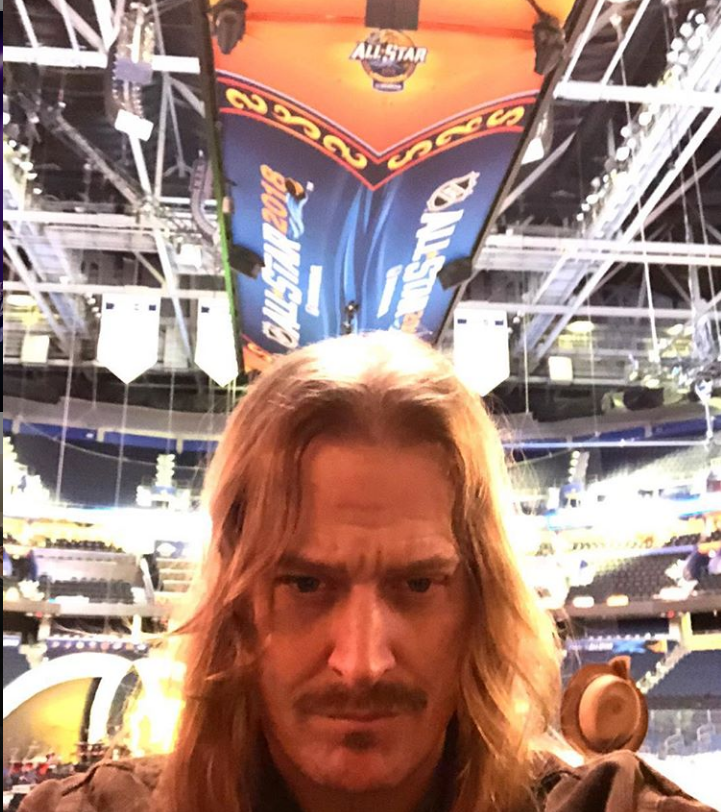 Kid Rock was led offstage after going off on a vile and drunken rant about Oprah Winfrey as well as Joy Behar and Kathy Lee Gifford.

Rock, born Robert James Ritchie, 48, was performing at a Honky Tonk bar in Nashville, Tennessee, when he paused to throw some profanity-laced shade and vulgarities at the billionaire TV baron and owner of OWN network.

The Detroit-born rocker took pains to alert the crowd of how much he hates Oprah and Behar. He also explained what he wants the two stars to do, replete with anatomical specificity.

Even some of his fans in the crowd at this country music-loving town can be heard laughing at Rock while labeling him a “racist” for the unprovoked and bizarre diatribe against Oprah.

Rock was so inebriated that he had to lean against the railing to balance himself while spitting invectives about Oprah. He also had to be led offstage by security following his set.

Only after being pulverized on social media did Rock turn to his Twitter page to explain why he went off on Oprah for no apparent reason:

Flip the page to watch Rock’s filthy tirade about Oprah and his Twitter explanation for it.