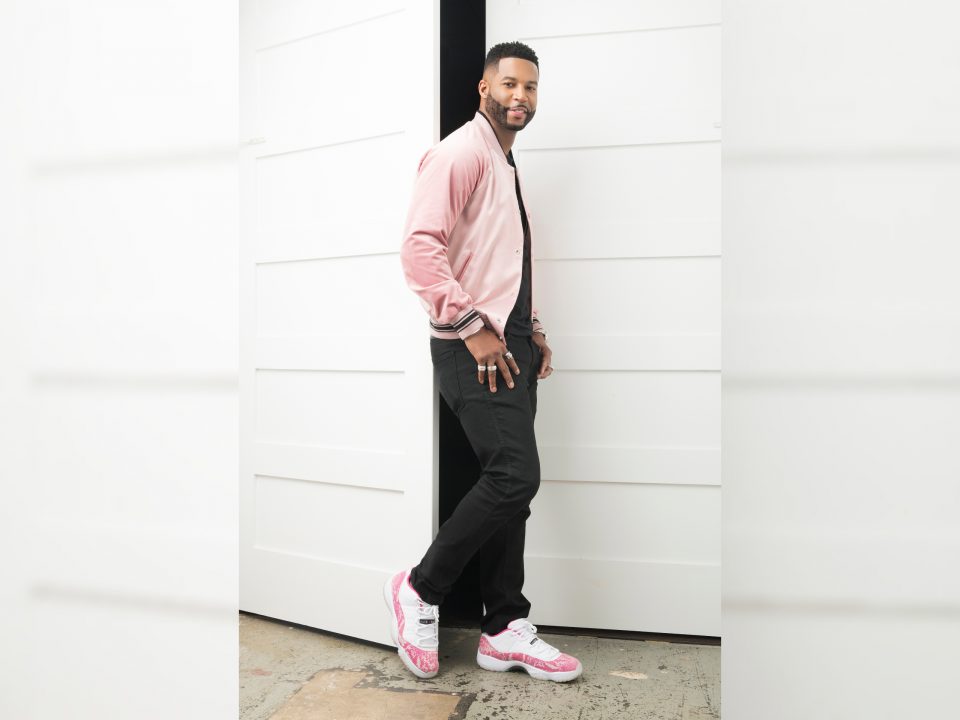 In 2017, the CW introduced a reboot of the 1980s cult hit “Dynasty” with a young, beautiful cast hoping to connect with the offspring of fans of the original series. Actor Rob Riley certainly qualifies as one of the beautiful ones and he’d been a previous fan-favorite on VH1’s sexy scripted series “Hit the Floor.” So it made perfect sense that he was cast as pretty boy Michael Culhane, a limousine driver determined to use his charm and good looks to move into the ranks of the rich and powerful. Riley says the series has been a godsend but there is so much more to this leading man than just a pretty face.

You have a large fan base that enjoys seeing you in sexy roles like the pro ball player on “Hit the Floor.” Do you feel your sex appeal has ever kept a director from casting you in a more serious role?

I’ve made a career of being flirtatious so I can’t say that it bothers me [laughs]. Seriously, some may think that if they don’t do any digging or check the pedigree, but if you do, you’d know I’ve been on Broadway multiple times and I’ve played many serious roles that don’t involve me taking my shirt off. But I don’t mind those “smile and take your shirt off” roles as long as the check clears. I know who I am and what I’m capable of and I’m never jeopardizing my integrity, so I enjoy the work as it comes.

Where did your acting career start?

I always liked putting smiles on people’s faces but during my freshman year in college an acting teacher asked me to audition for A Raisin in the Sun. I got the lead role and I enjoyed it so much I changed my major from accounting to acting. I went on to get a master’s degree in acting and 18 months after graduation, I was on Broadway, so I felt it was something I was supposed to be doing.