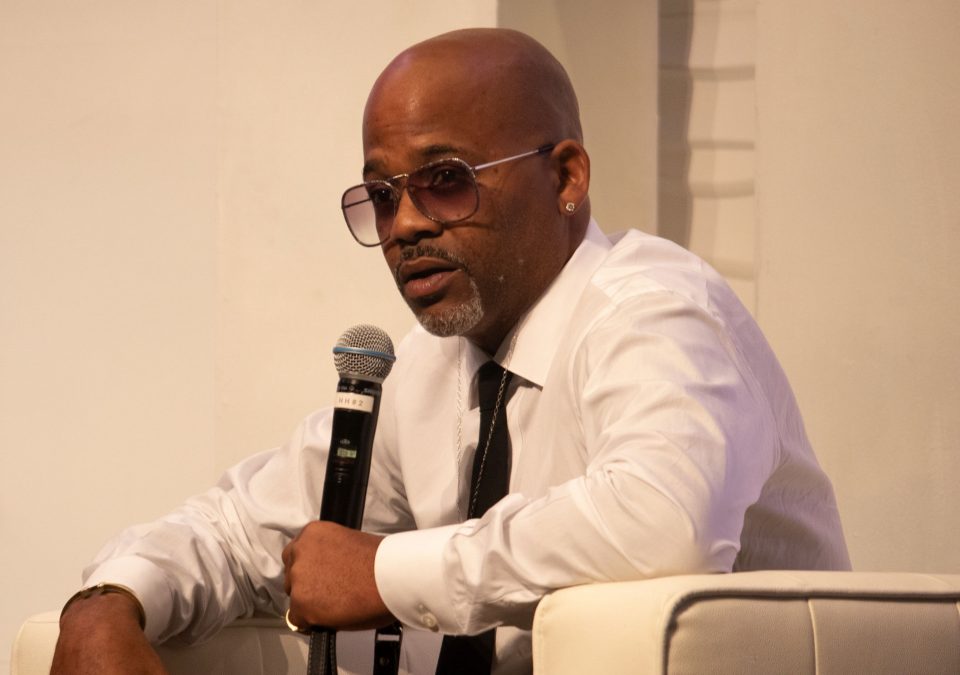 The mothers of Dash’s children, Rachel Roy and Cindy Morales, have taken the former record label executive to court for his failure to pay child support. Dash was arrested last month after he reportedly didn’t pay $2,400 that was due at the time.

But instead of continuing to go after Dash for the $950,000 total amount that he reportedly owes, they have decided to ask a judge force Daniels to pay.

In September, Dash and Daniels reached a settlement over the $5 million lawsuit that Dash filed against the film and TV producer. During Dash’s days as the co-CEO of Roc-a-fella Records, Dash loaned Daniels $1.7 million to make a movie. However, Daniels never paid the money back and Dash sued.

TMZ claims that Dash could not pay his child support because he was broke. However, Dash would respond by blasting TMZ on Instagram by writing, “Perfect example of how they always trying to make a strong independent Black man look broke. This is the narrative they push, no mention of my 24 networks or my streaming service, or my galleries. [TMZ] y’all corny for that but the agenda is clear … Keep it up … I’m gonna keep making examples of y’all by winning … soldiers will never understand generals … two different languages.”