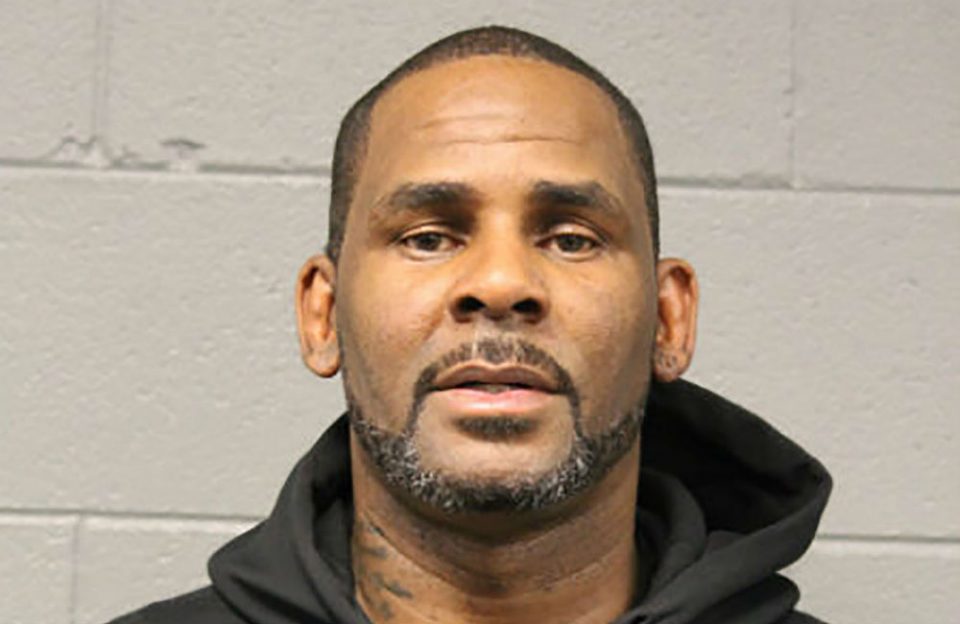 R.Kelly has been accused of bribing a public official.

The “I Believe I Can Fly” hitmaker is already awaiting trial on sexual abuse charges and federal prosecutors have now added allegations which reportedly relate to his marriage to the late Aaliyah.

According to court documents, Kelly is accused of bribing an official to obtain the “creation of a fraudulent identification document Jane Doe #1” and the date cited is one day before he wed the singer, who was just 15 at the time, on Aug. 31, 1994.

The couple’s marriage was later annulled after her parents discovered what had happened and Aaliyah – who died in a plane crash aged 22 – eventually left Kelly’s record label, Jive Records, to sign with Atlantic.

Kelly’s lawyer Douglas Anton has slammed the latest charge as “ridiculous and absurd,” while another member of his legal team insisted it does not “materially alter the landscape.”

Attorney Steve Greenberg said in a statement: “We will review the indictment, which we just received, in greater detail, but at first look it does not appear to materially alter the landscape. We continue to look forward to the day he is free.”

Mr. Greenberg has previously insisted the “Ignition” singer had “no idea” Aaliyah was 15 when they tied the knot.

“My understanding is that she did not claim to be 15, and in order to get married, she had to lie about her age,” he said.

It has previously been claimed that Aaliyah was paid $100 in exchange for promising never to take legal action for “emotional distress caused by any aspect of her business or personal relationship with Robert” or for “physical injury or emotional pain and suffering arising from any assault or battery perpetrated by Robert against her person.”

Kelly – who has previously denied all the allegations against him – has refused to ever speak in detail about his relationship with the late star out of “respect” for her.