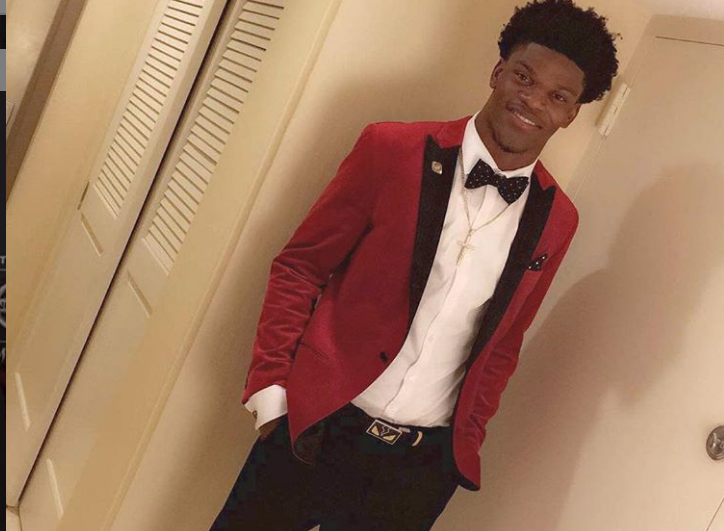 Richard Sherman of the San Franciso 49ers has defended a White broadcaster who made racist comments about Baltimore Ravens quarterback Lamar Jackson.

“He’s really good at that fake, Lamar Jackson, but when you consider his dark skin with a dark football with a dark uniform, you could not see that thing,” Ryan said on the air. “I mean you literally could not see when he was in and out of the mesh point, and if you’re a half-step slow on him in terms of your vision, forget about it. He’s out of the gate.”

Sherman responded by defending Jackson. “I know Tim personally, and I listened to the dialogue and saw it written, and honestly I wasn’t as outraged as everybody else,” Sherman said. “I understand how it can be taken under a certain context and be offensive to some. But if you’re saying, this is a brown ball, they’re wearing dark colors and he has a brown arm, honestly, sometimes we were having trouble seeing it on film. … He’s making a play fake, and sometimes he’s swinging his arm real fast, and you’re like, ‘OK, does he have the ball?’ And you look up and [Mark] Ingram is running it. So it was technically a valid point, but you can always phrase things better. You can always phrase things and not say ‘his black skin.’ ”

The 49ers decided to suspend Ryan for his comments about Jackson.

“We hold Tim to a high standard as a representative of our organization, and he must be more thoughtful with his words. Tim has expressed remorse in a public statement and has also done so with us privately,” the 49ers said in a statement to the San Francisco Chronicle. “We know Tim as a man of high integrity and are confident he will grow and learn from this experience.”