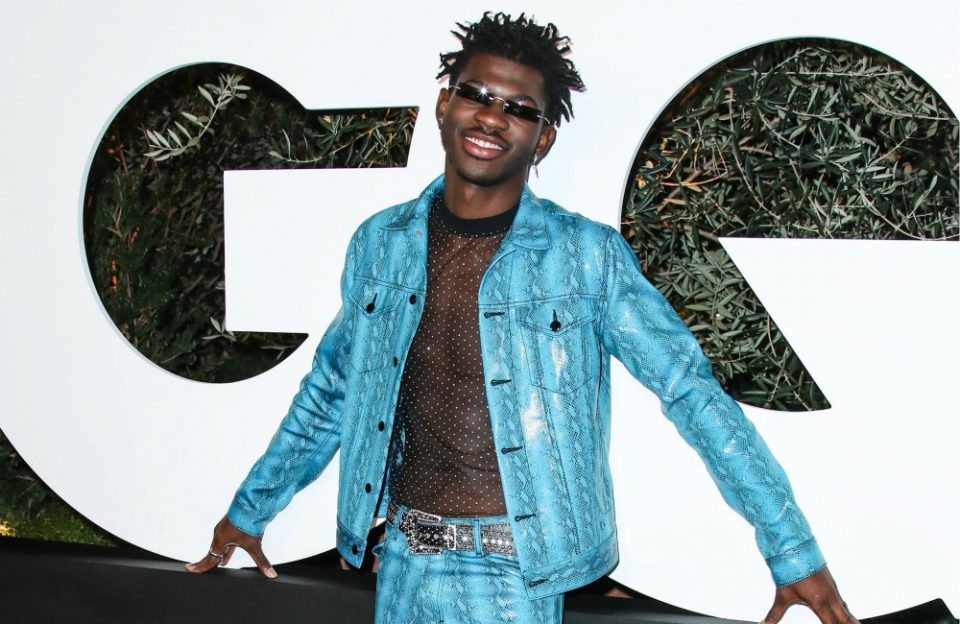 Lil Nas X explains how he deals with hateful comments.

The “Old Town Road” hitmaker rocketed to fame when he released the hit track featuring Billy Ray Cyrus earlier this year and has said that while he “likes to pretend” that negative comments don’t impact him, he often finds himself thinking about them.

In a candid message on Twitter, Nas wrote: “I usually deal with my sad times in private because I don’t like for my fans or family to feel sorry for me. this [sic] year had a lot of very high ups and extremely low downs. when [sic] u get to that hotel room and it’s just you, you do a lot of thinking. small [sic] things become so BIG.

“I like to pretend hate and s— don’t get to me, but subconsciously it eats away at me. feeling [sic] like u have the world and knowing it can all go away at any time is scary. with [sic] all this being said I want anybody who cared enough to read this to just live in the moment. love [sic] u guys.”

Nas — whose real name is Montero Lamar Hill — recently spoke about his fame when he said he wanted to use his platform to be an inspiration to other young gay Black men after he publicly came out as gay on the last day of Pride Month in June.