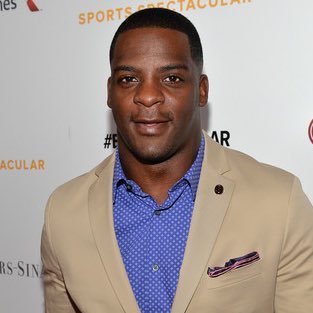 Former NFL superstars Clinton Portis, Joe Horn and multiple other ex-players have either been arrested, or soon will be, after allegedly defrauding the league’s retirement health care fund of millions of dollars, according to the U.S. Department of Justice.

According to court documents obtained from the results of the Federal Bureau of Investigation probe, Portis and others who filed multiple false claims for reimbursement of expensive medical equipment that was never purchased nor received, according to the Washington Post. The charges against the 10 former players include conspiracy, wire fraud and health care fraud.

In total, nearly $4 million in false claims were filed against the Gene Upshaw NFL Player Health Reimbursement Account Plan. More than $3.4 million was paid out between June 2017 and June 2018, according to the Post. Each individual claim amounted to $40,000-$50,000 apiece.

However, Benczkowski said DOJ-FBI probe is ongoing and two more former players, ex-Saints superstar Joe Horn and former receiver Reche Caldwell, will soon be charged. This would bring the total to 12 players who will be indicted.

Benczkowski said during the press conference that some players would call the health care hotline and impersonate other players to check on outstanding claims. A few of the players would recruit others to the scheme and get kickbacks from the new claims.

Justice Department officials would only say that four ex-players have been apprehended while the other six have agreed to voluntarily turn themselves in. No word when the two latest names will be officially charged and arrested.

Flip the page to watch the entire 20-minute press conference from the Washington Post.