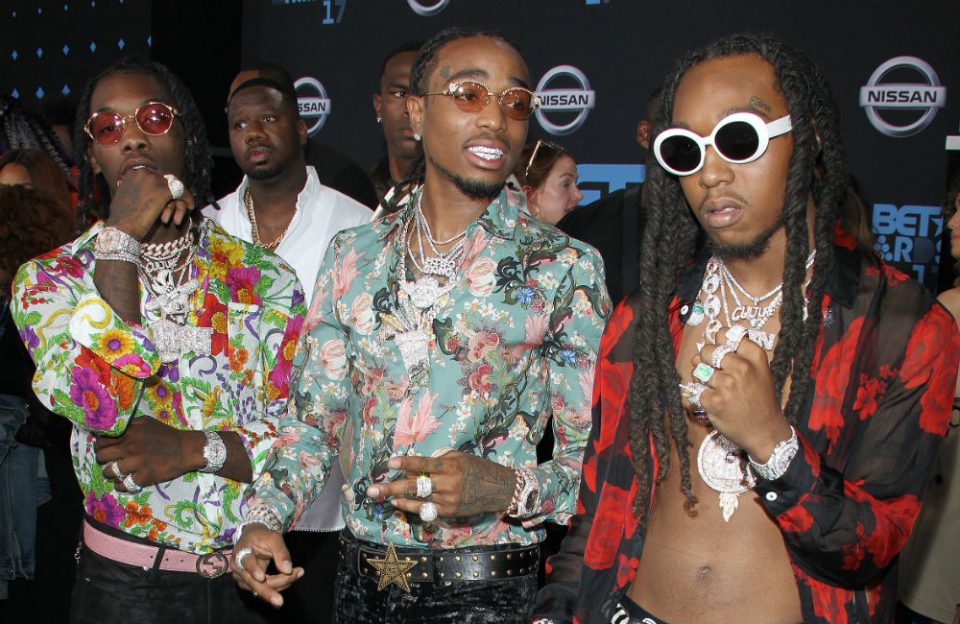 Offset made an announcement that a track Migos recorded with late rapper Juice WRLD may feature on their new album.

The trap star took to his Instagram stories to pay tribute to the “Lucid Dreams” hitmaker — who tragically passed away on Sunday, Dec. 8, 2019, after he reportedly suffered a seizure in Chicago’s Midway airport — and revealed that the group is planning to put the song called, “What’s Bracken,” on its upcoming Culture III LP, due for release in 2020.

He told his 15.1 million followers: “I got this song called ‘What’s Bracken’ with him and I probably gonna put that s— on Culture III. He gonna ape s— on that thing.”

The “Bad and Boujee” hitmaker — who is married to Cardi B — also sent his condolences to Juice’s family and hailed his “crazy work ethic” and phenomenal rap skills.

“His work ethic was crazy. He was, no cappin’, he was serious about his craft.”

Ellie Goulding led tributes to Juice — whose real name was Jarad Higgins — who she described as a “sweet soul.”

The “Army” hitmaker — who worked with Juice on their track “Hate Me,” which was released in June this year — tweeted: “I can’t believe it… you were such a sweet soul. I’ll always remember meeting you and your family on the video set and thinking how close you were. You had so much further to go, you were just getting started. You’ll be missed Juice (sic)”

In a separate tweet, the 32-year-old singer shared a picture of herself with the hip-hop star with the caption “X,” and a third tweet simply featured a sad-looking emoji.

DJ and producer Zedd reminded his followers to “be kind to one another.”

He wrote: “really shocked and sad to find out juice wrld passed away, … and so young too…

“a reminder that life can be over any moment…

And Lil Yachty – who worked on a remix of Juice’s song “All Girls Are the Same” — expressed his sadness, as he wrote: “Wow, I can not believe this. Rip my brother juice world

Juice landed in Chicago on Sunday morning following a flight from California, and witnesses told TMZ he suffered the seizure while walking through the airport.

Law enforcement sources have reported he was bleeding from the mouth when the paramedics arrived on the scene, and although he was still alive when he was rushed to the hospital, he was sadly pronounced dead a short time later.