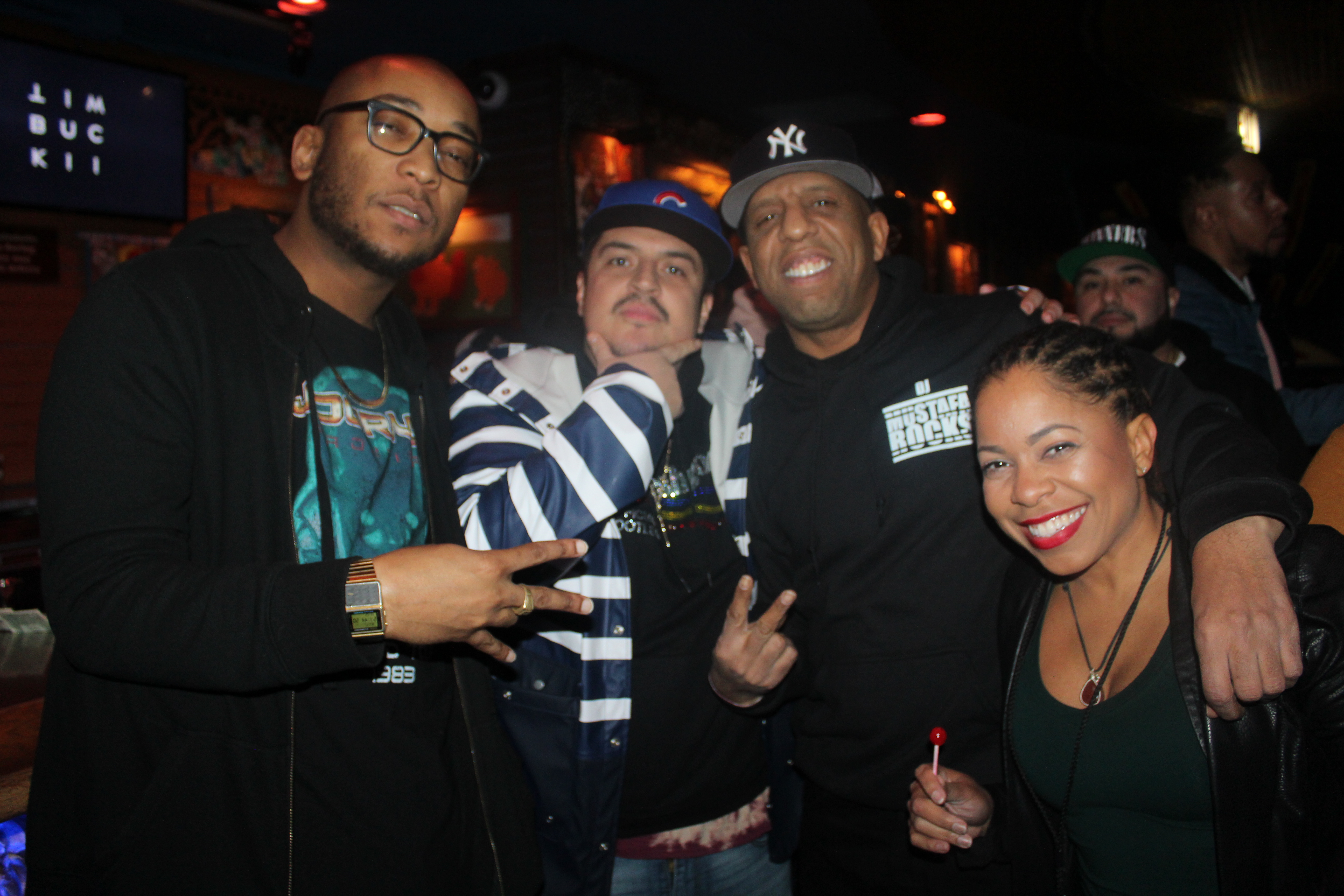 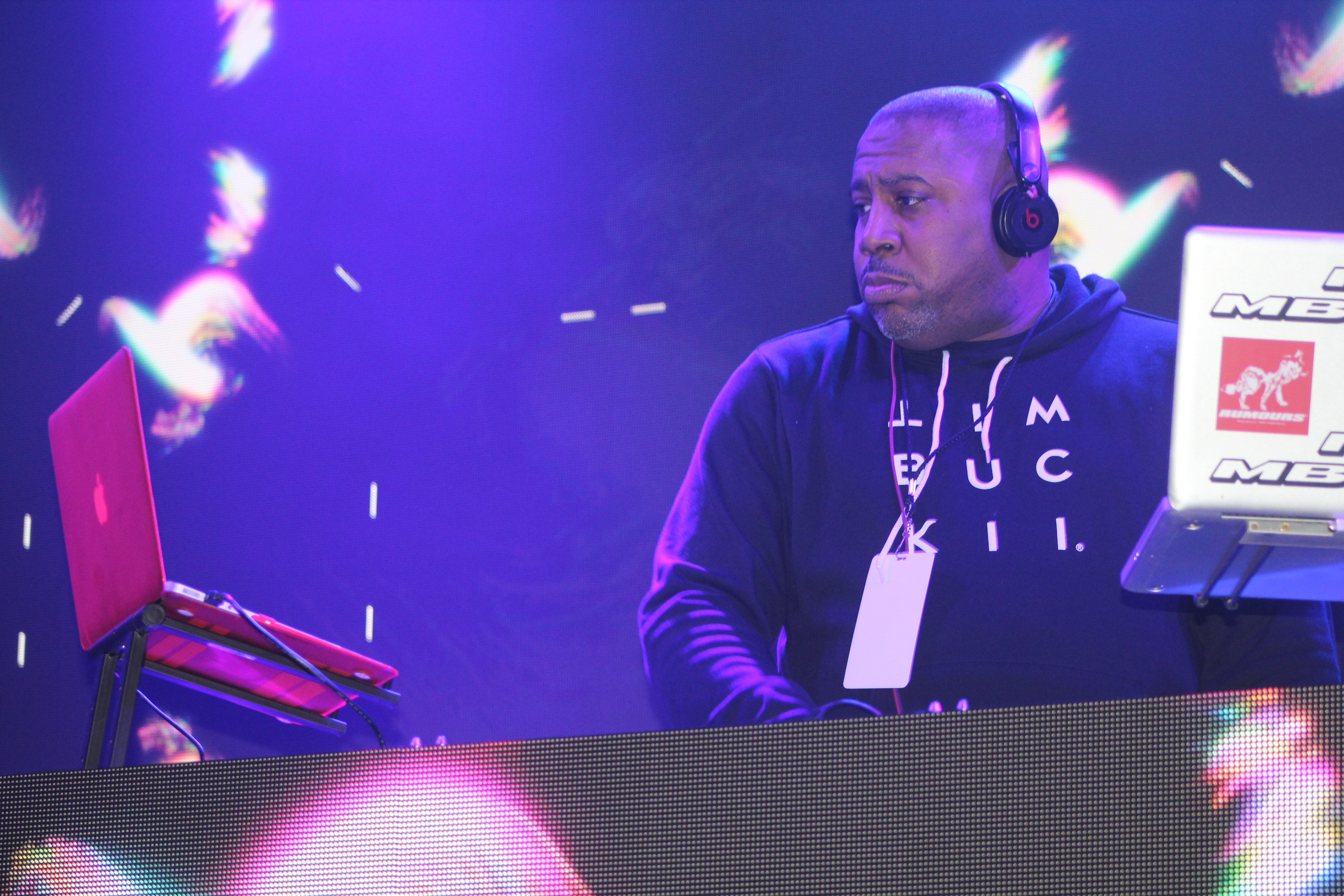 Happy at Timbuck2 Forever at the House of Blues in Chicago (Photo credit: Eddy "Precise" Lamarre) 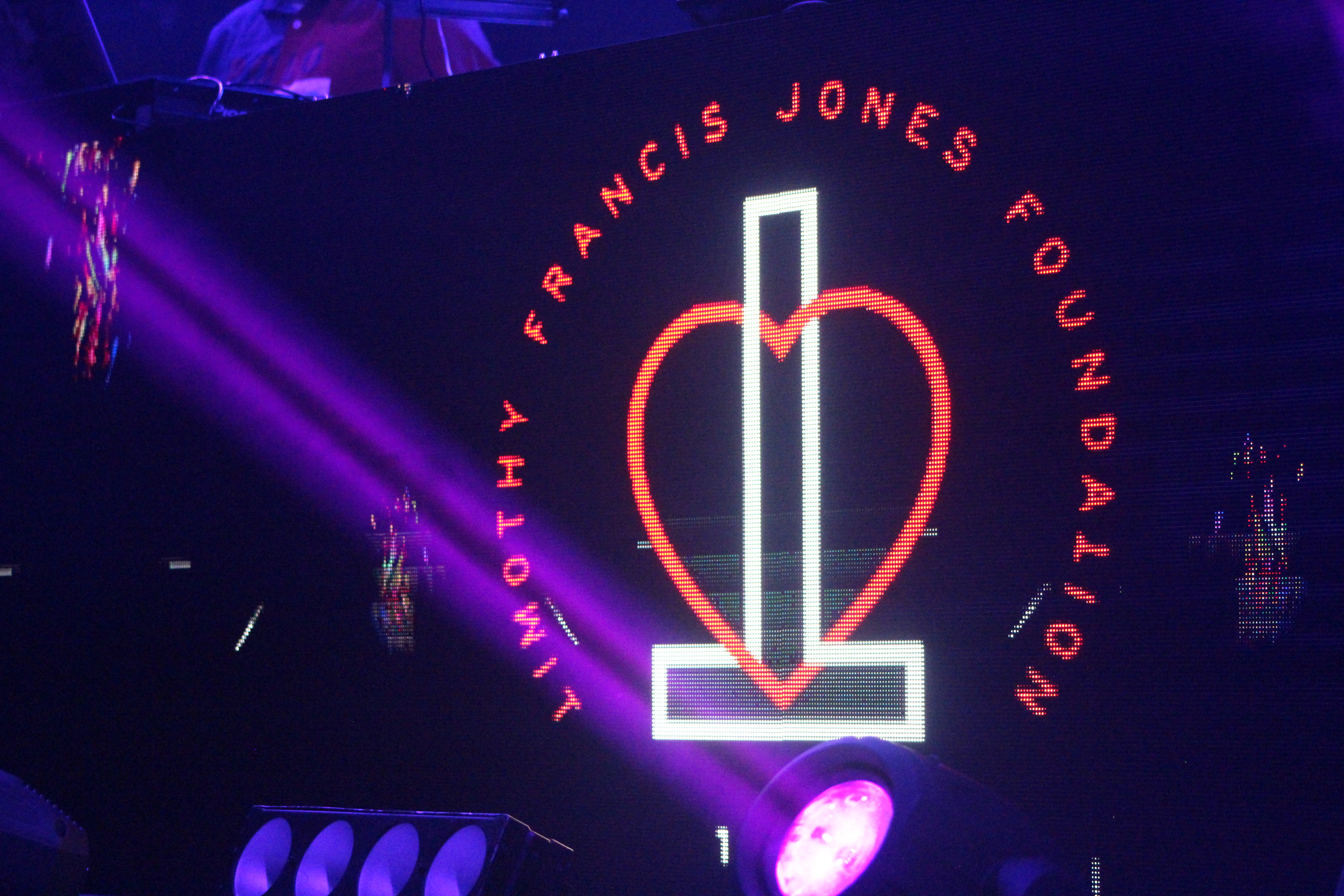 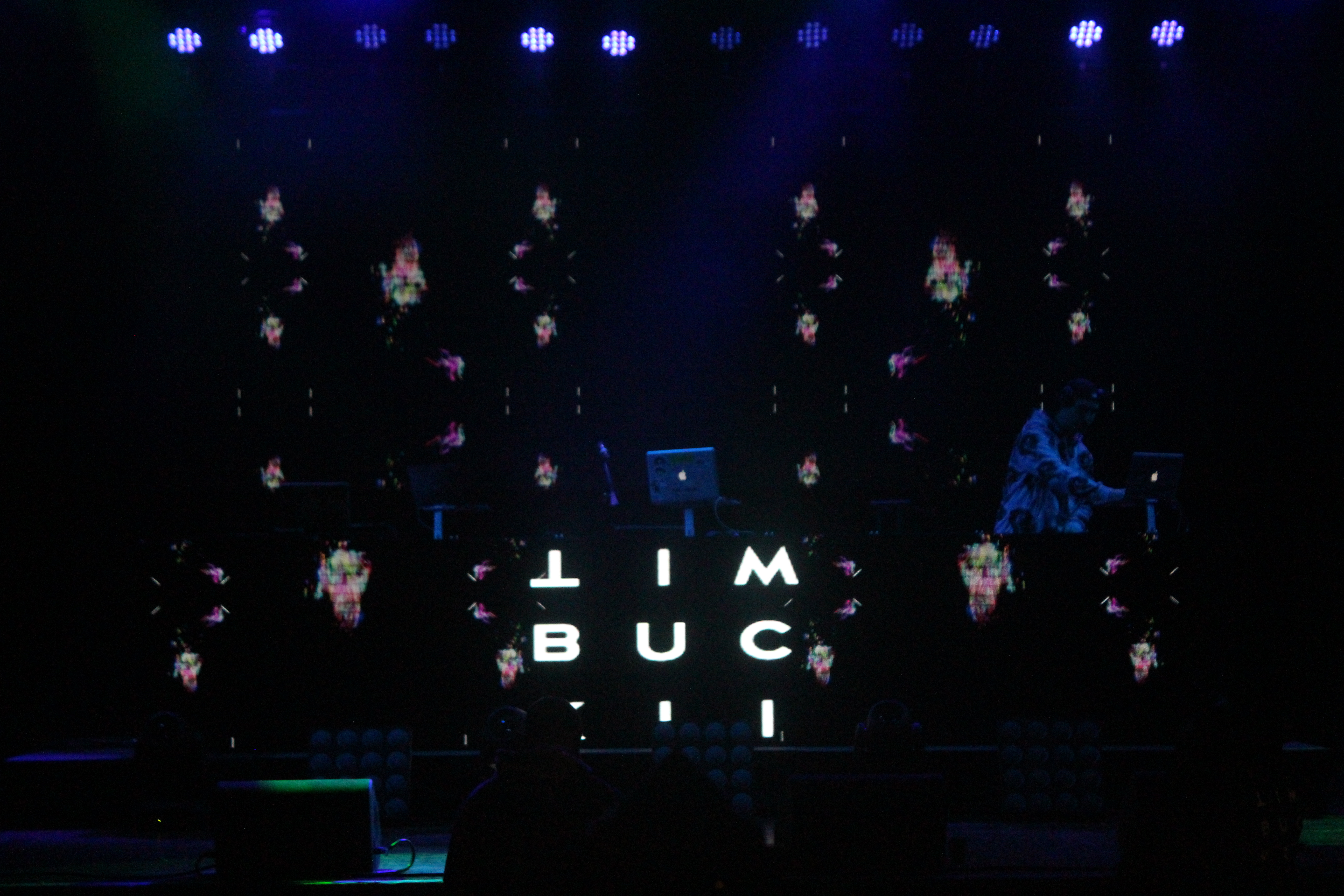 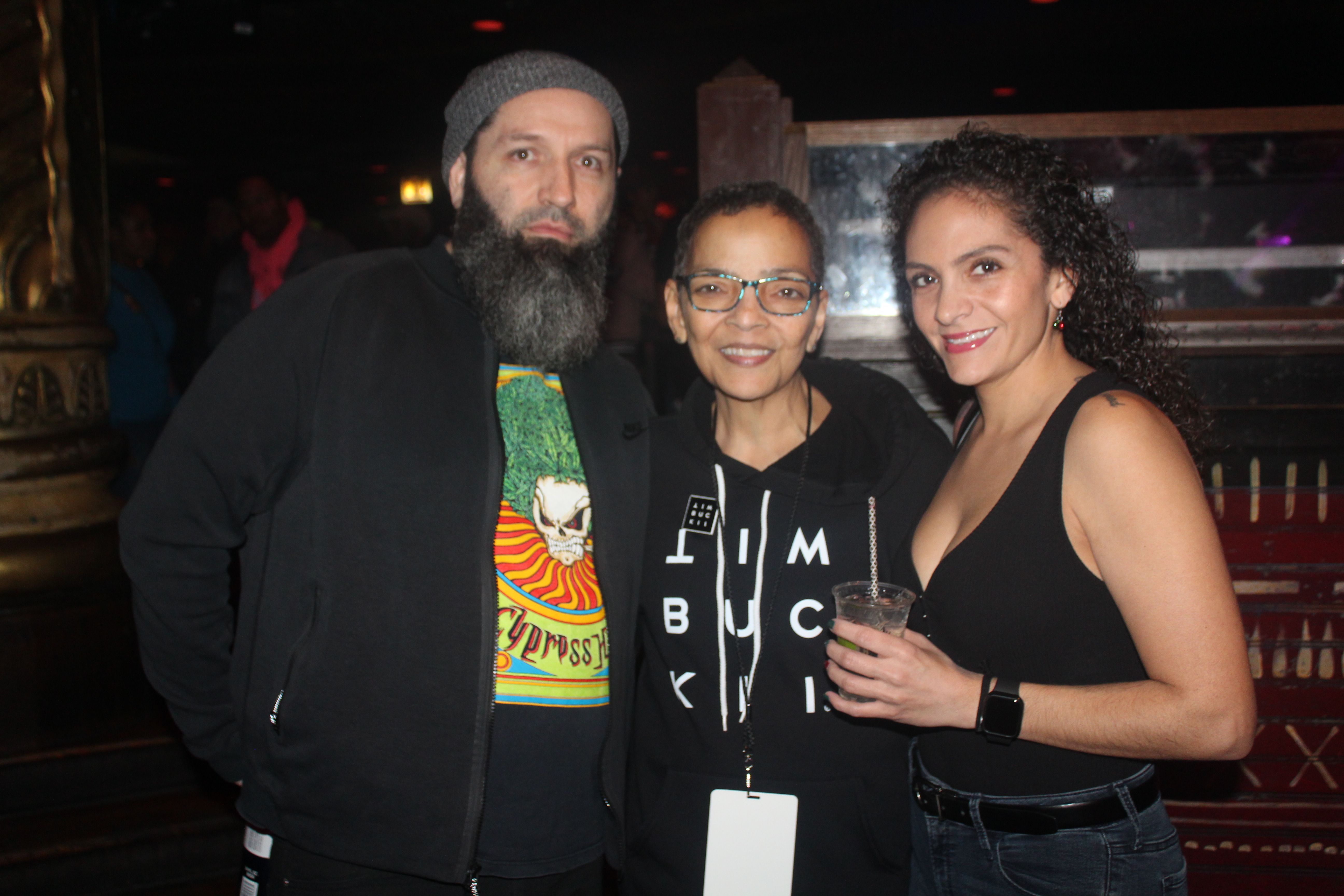 Bernadette Jones (middle) and supporters of her son at Timbuck2 Forever at the House of Blues in Chicago (Photo credit: Eddy "Precise" Lamarre) 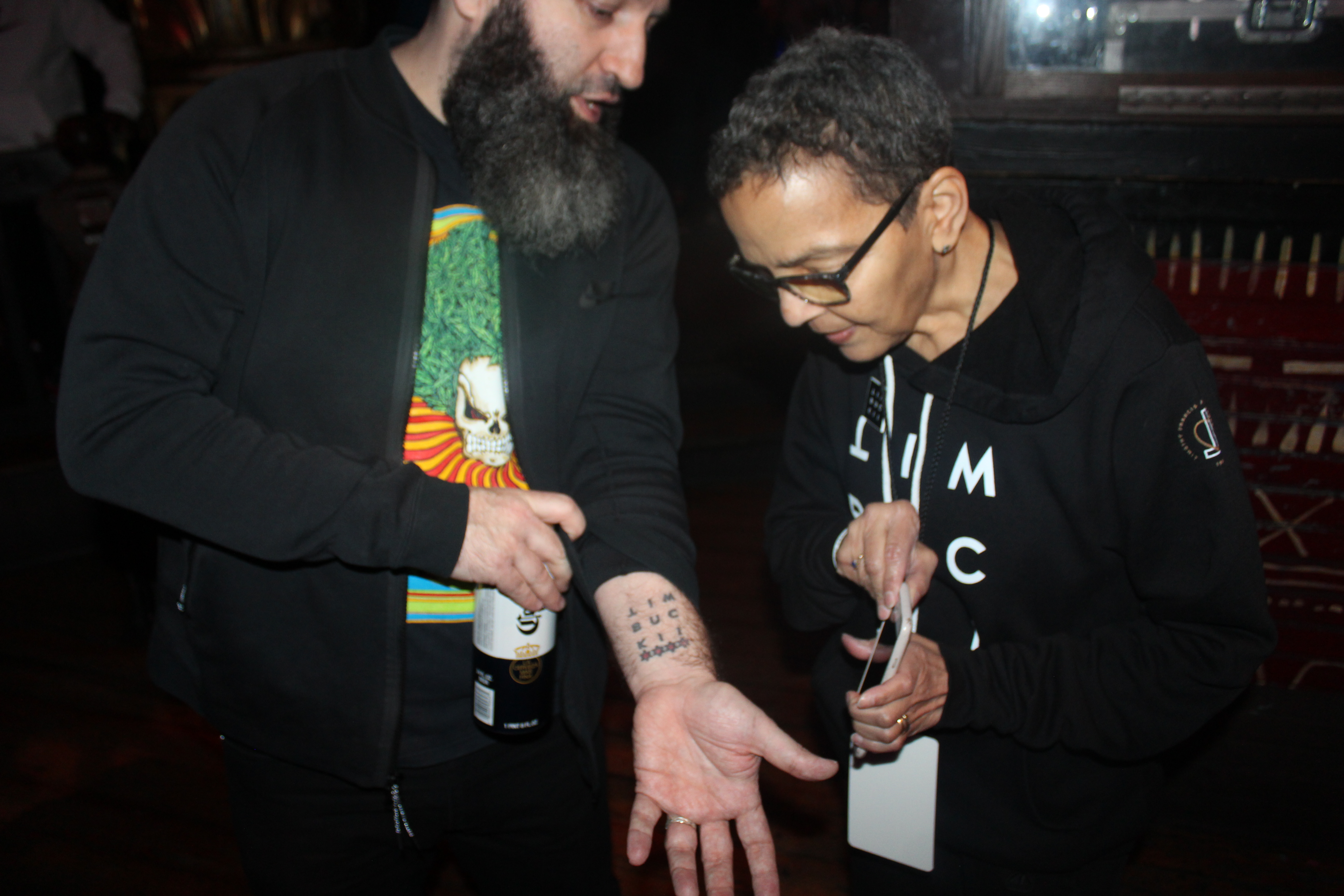 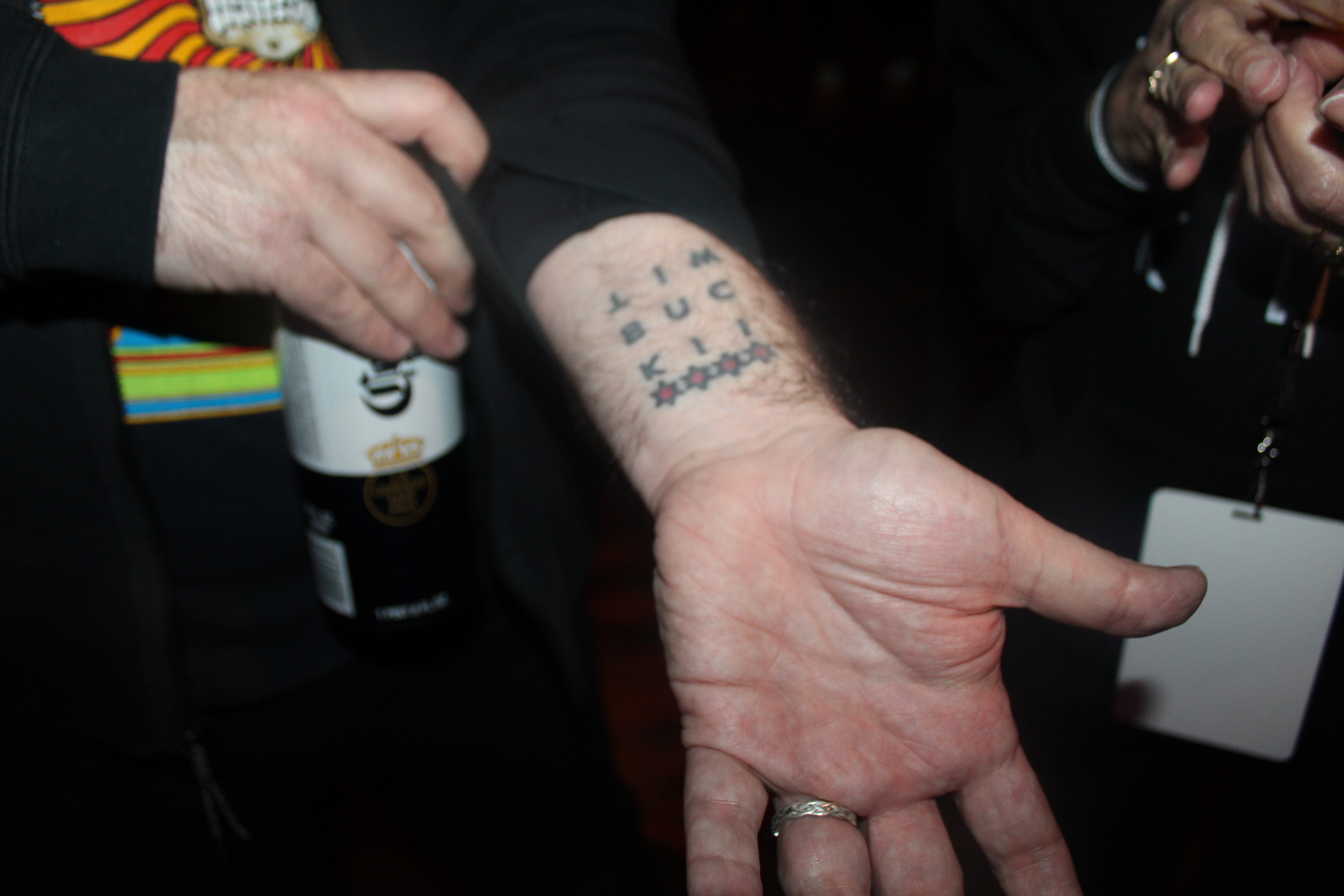 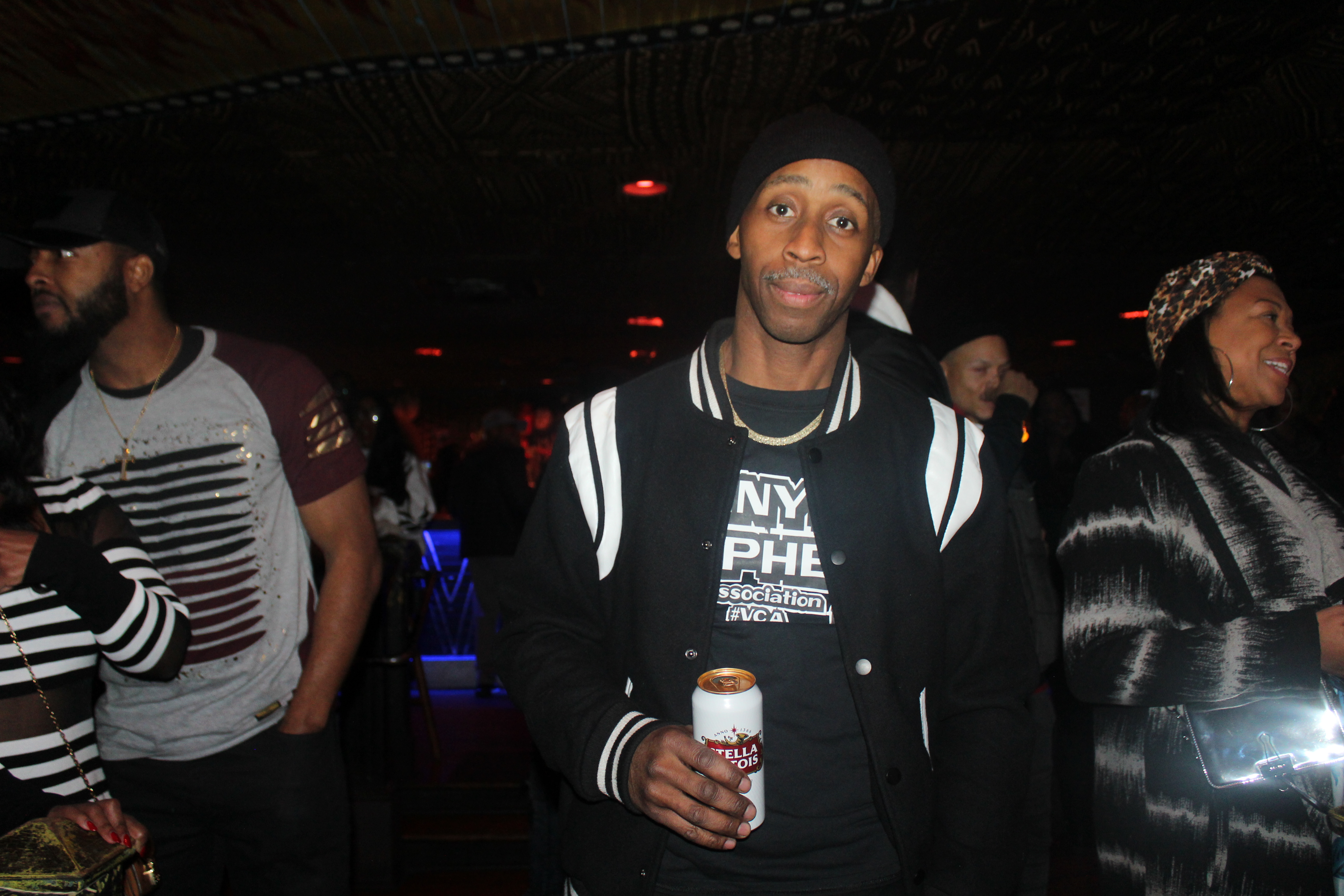 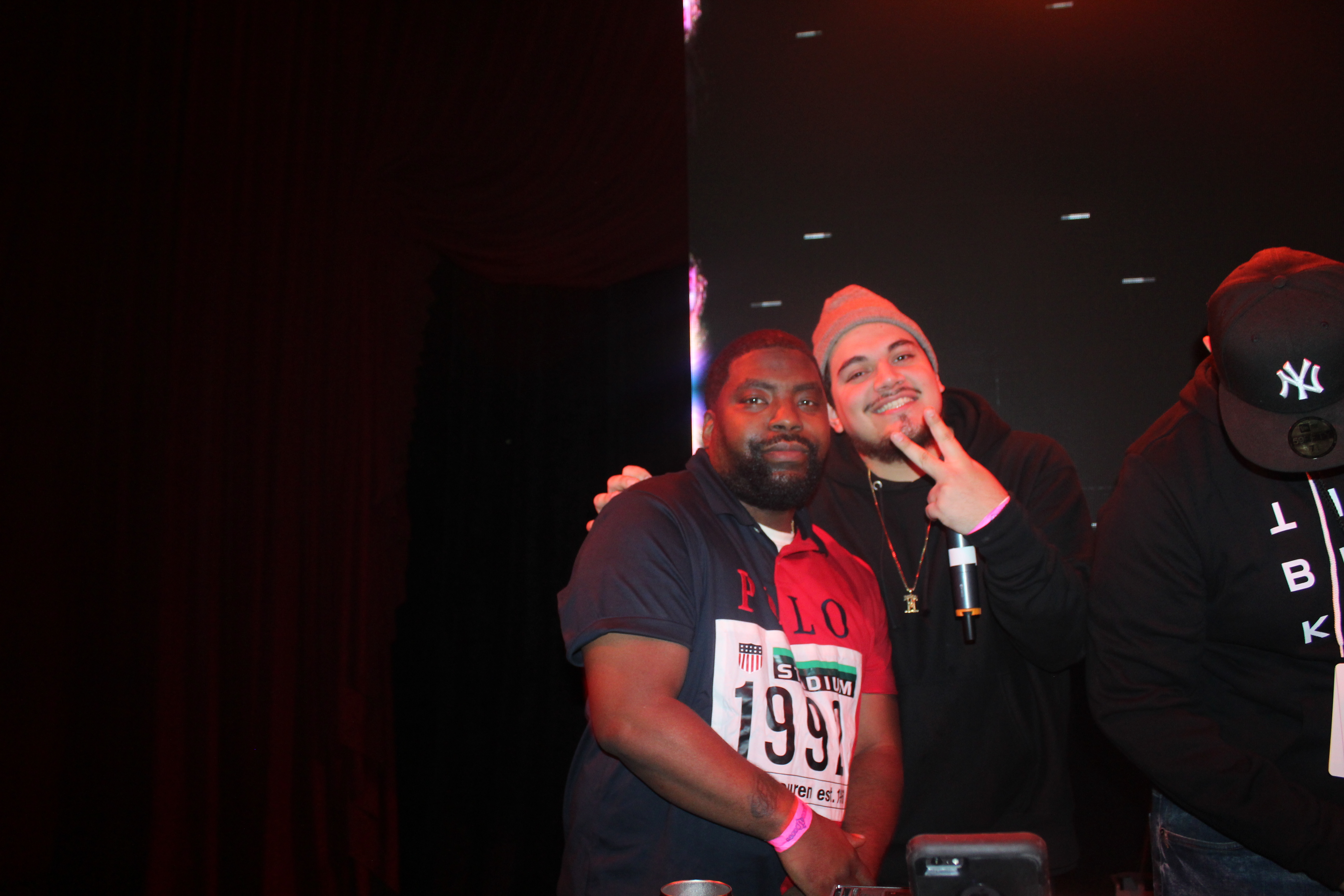 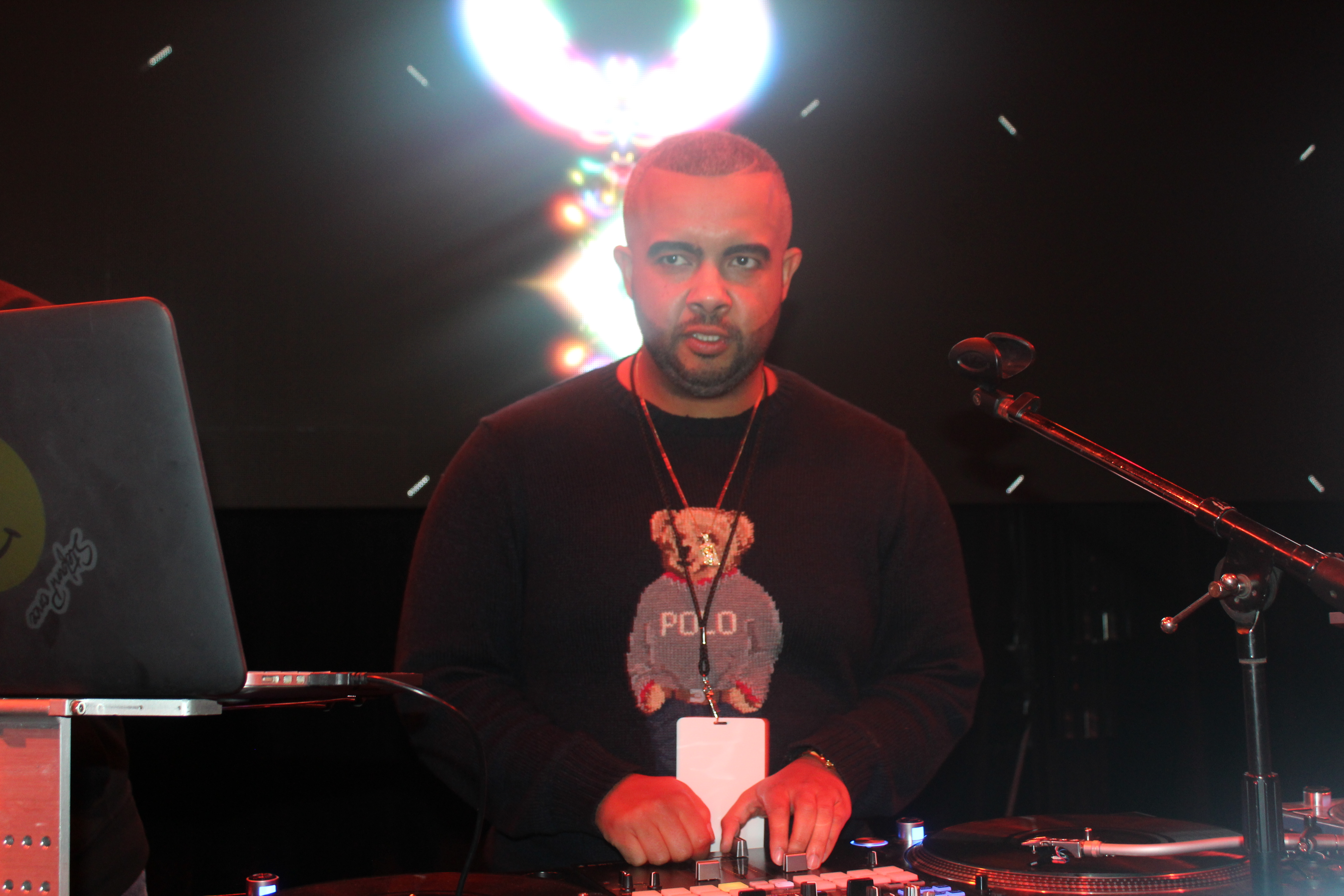 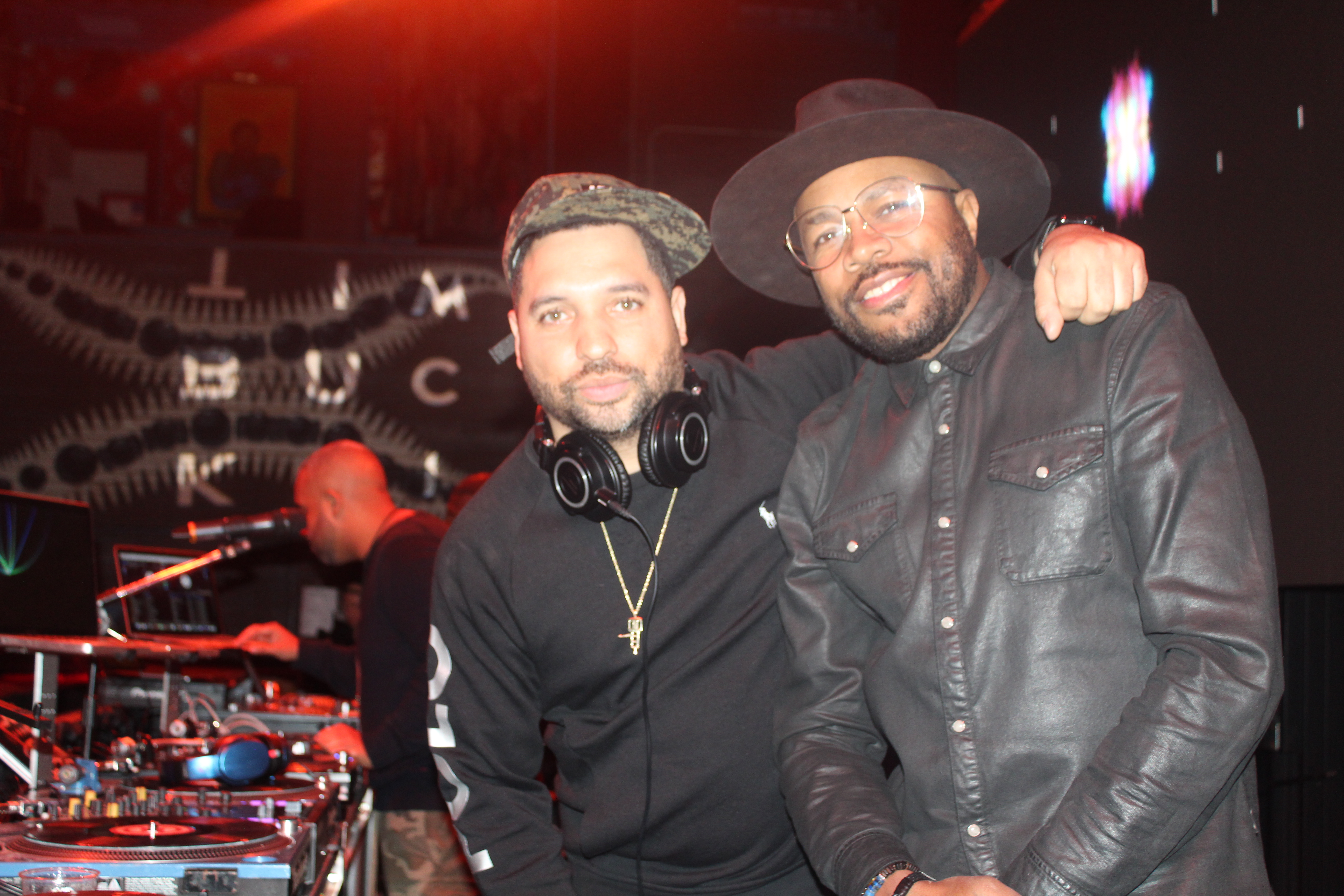 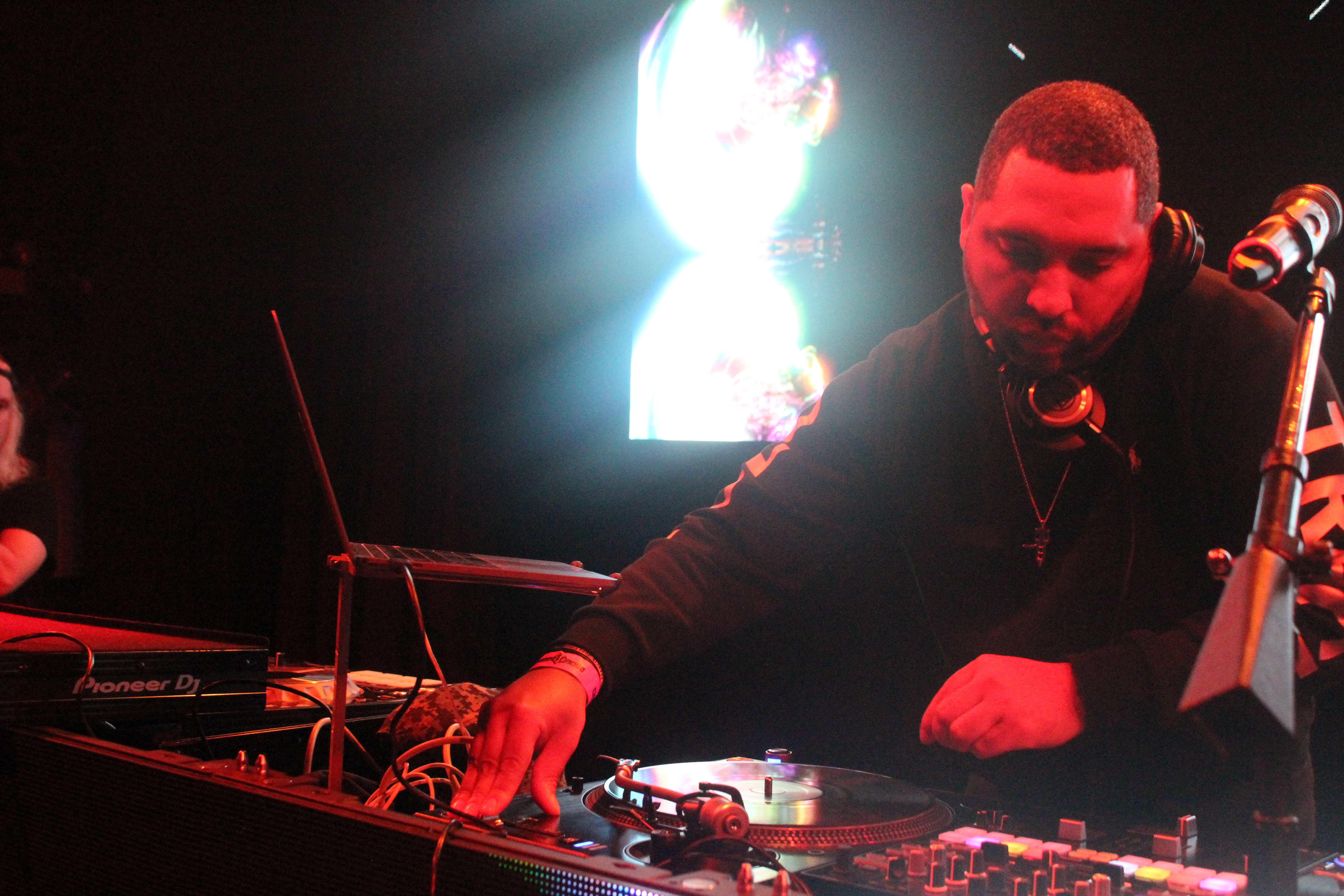 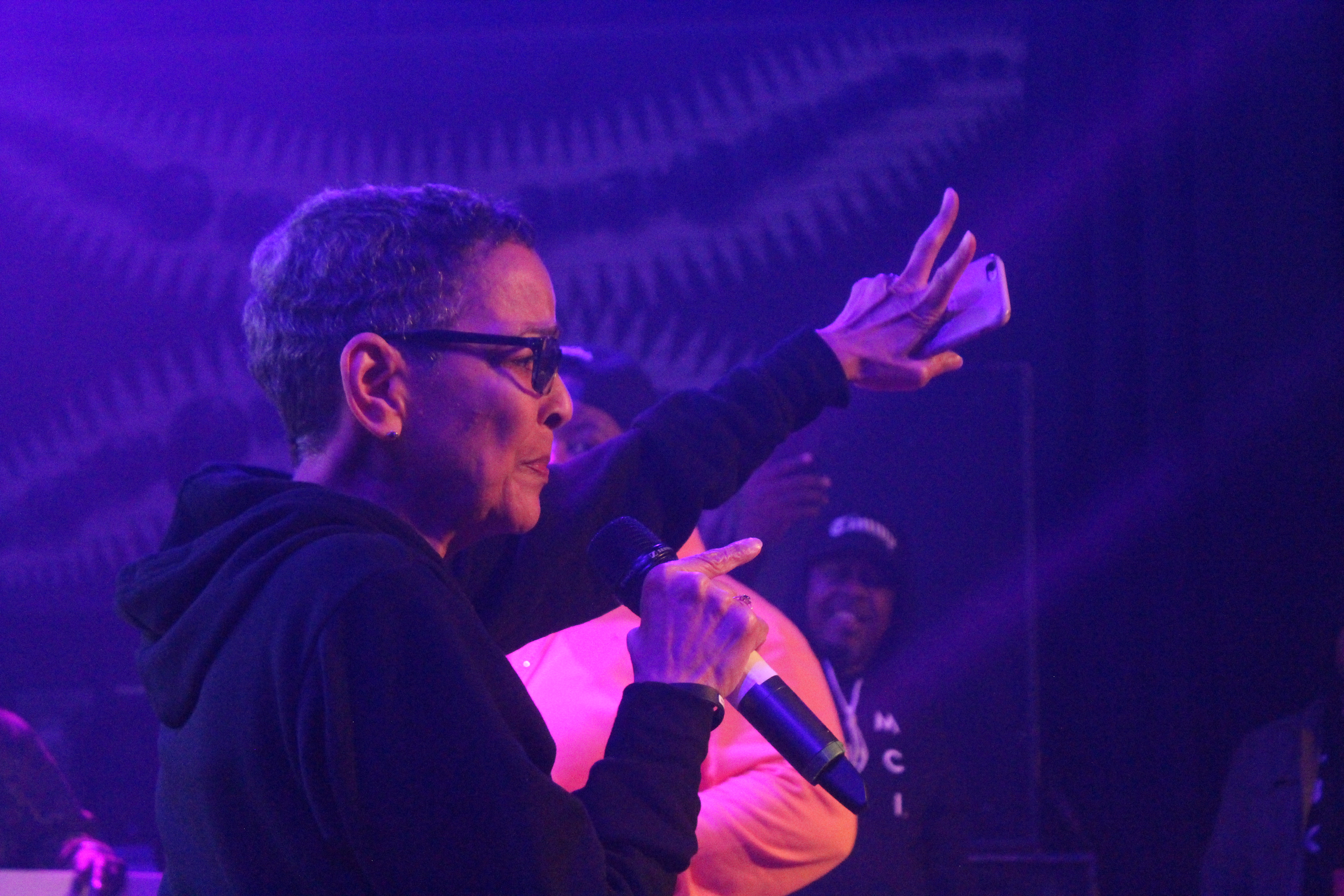 Bernadette Jones puts up 2 fingers for her son at Timbuck2 Forever at the House of Blues in Chicago (Photo credit: Eddy "Precise" Lamarre) 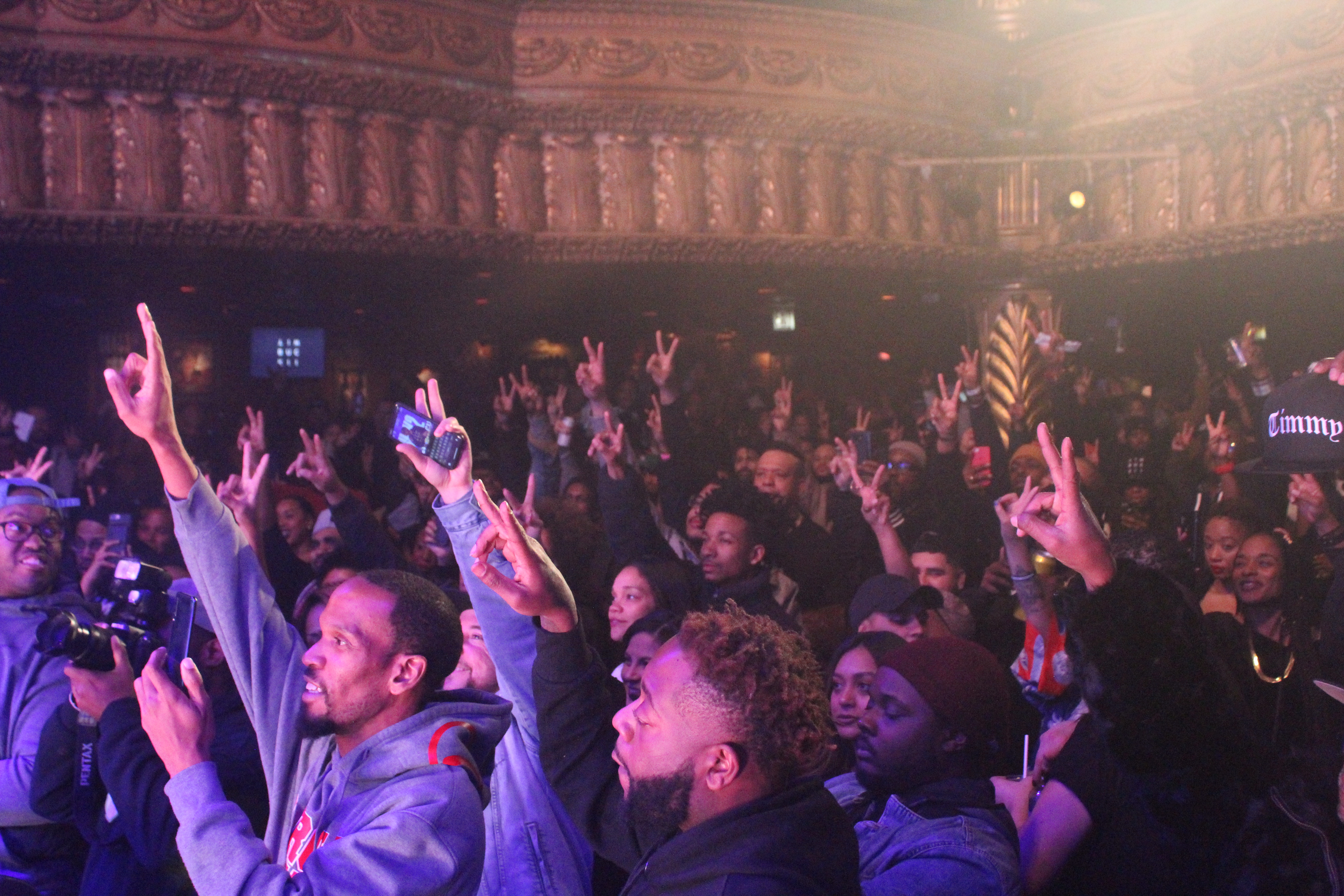 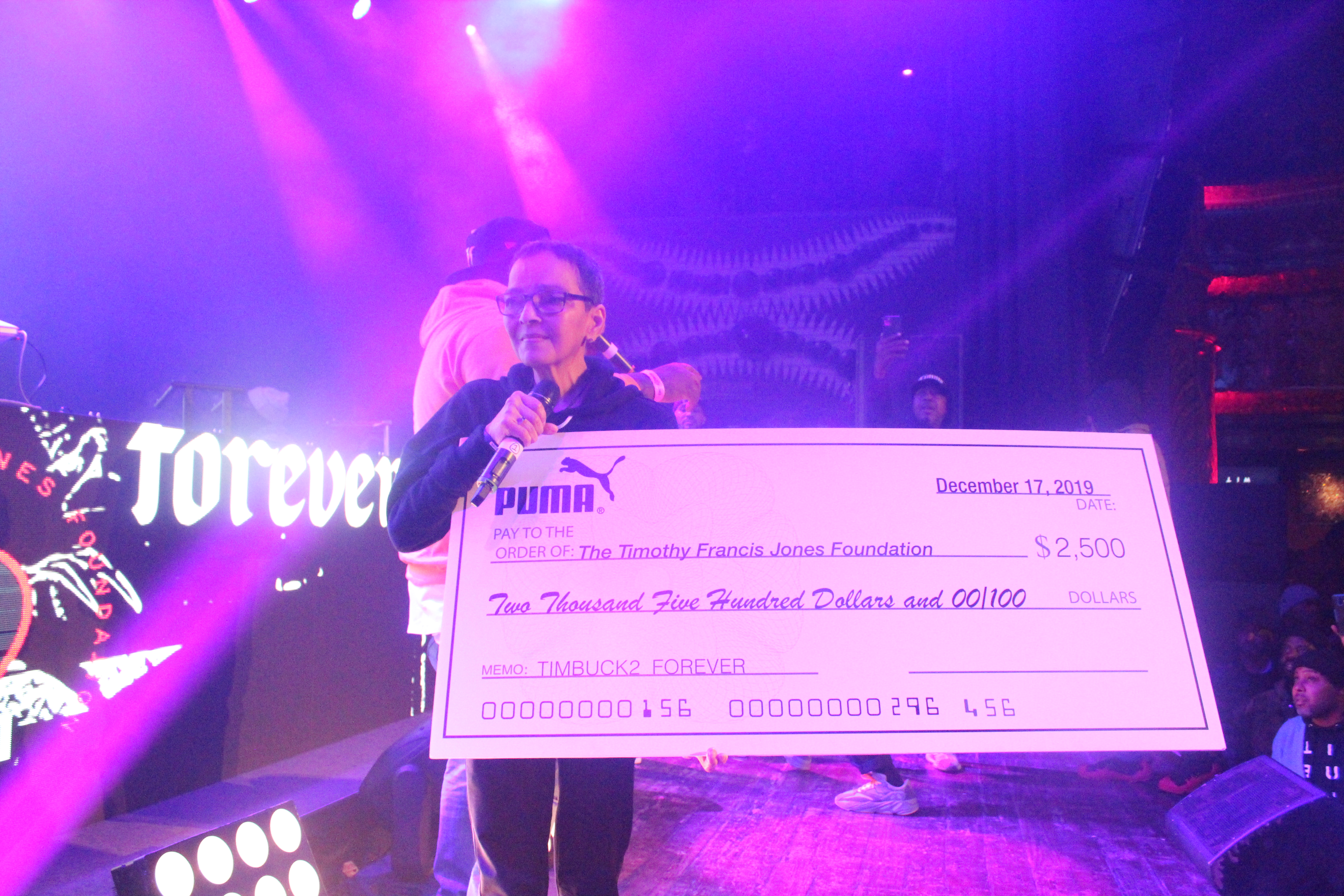 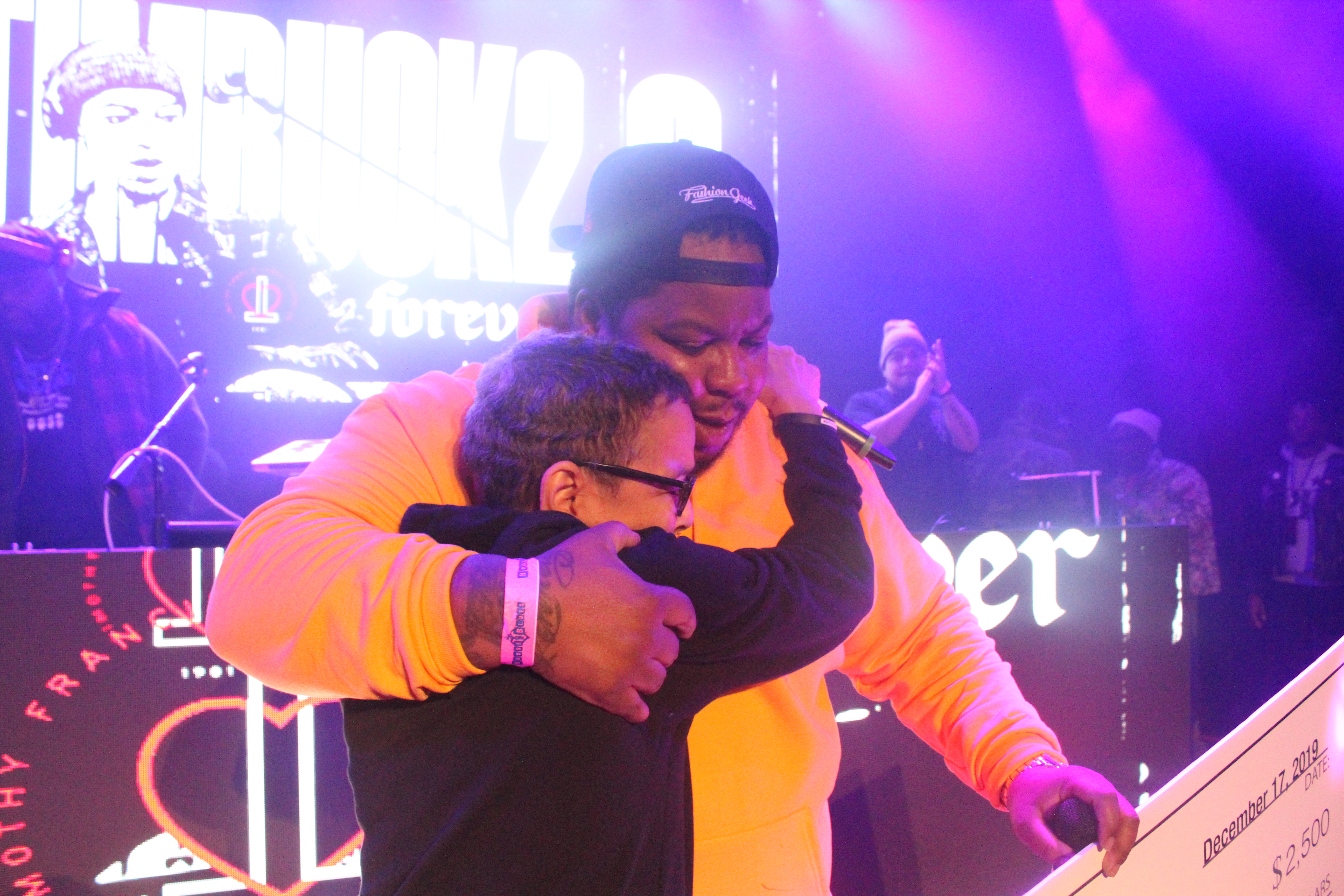 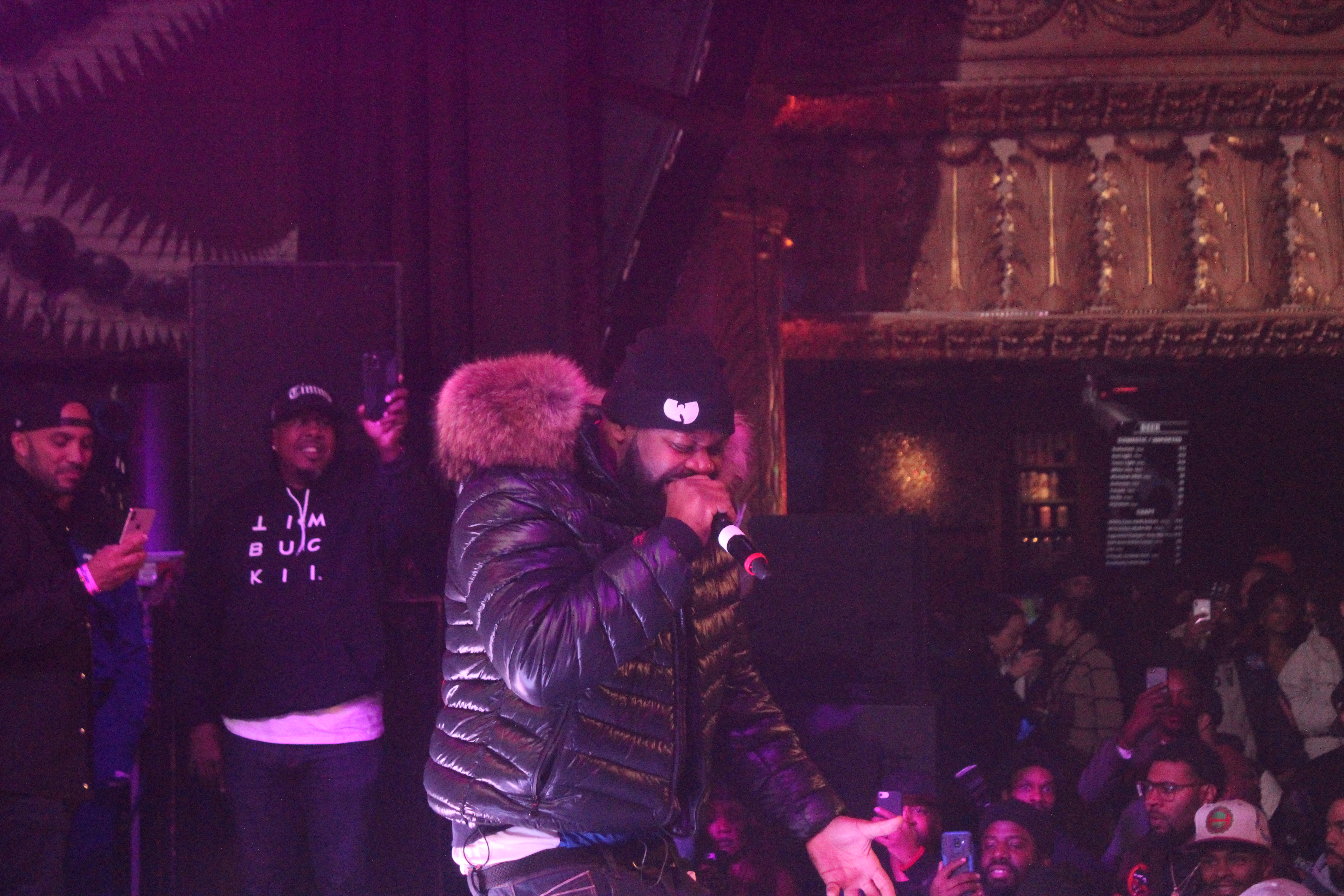 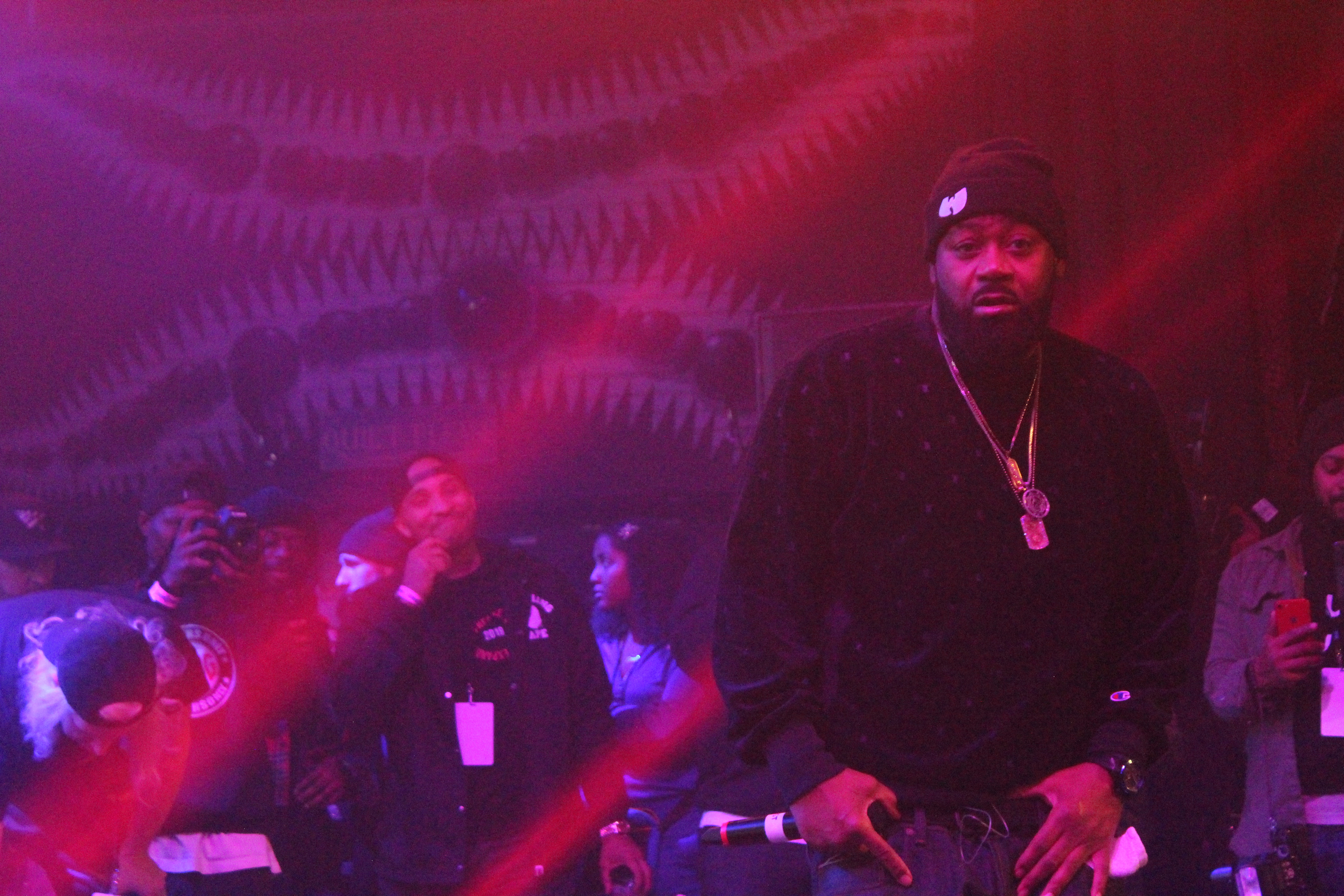 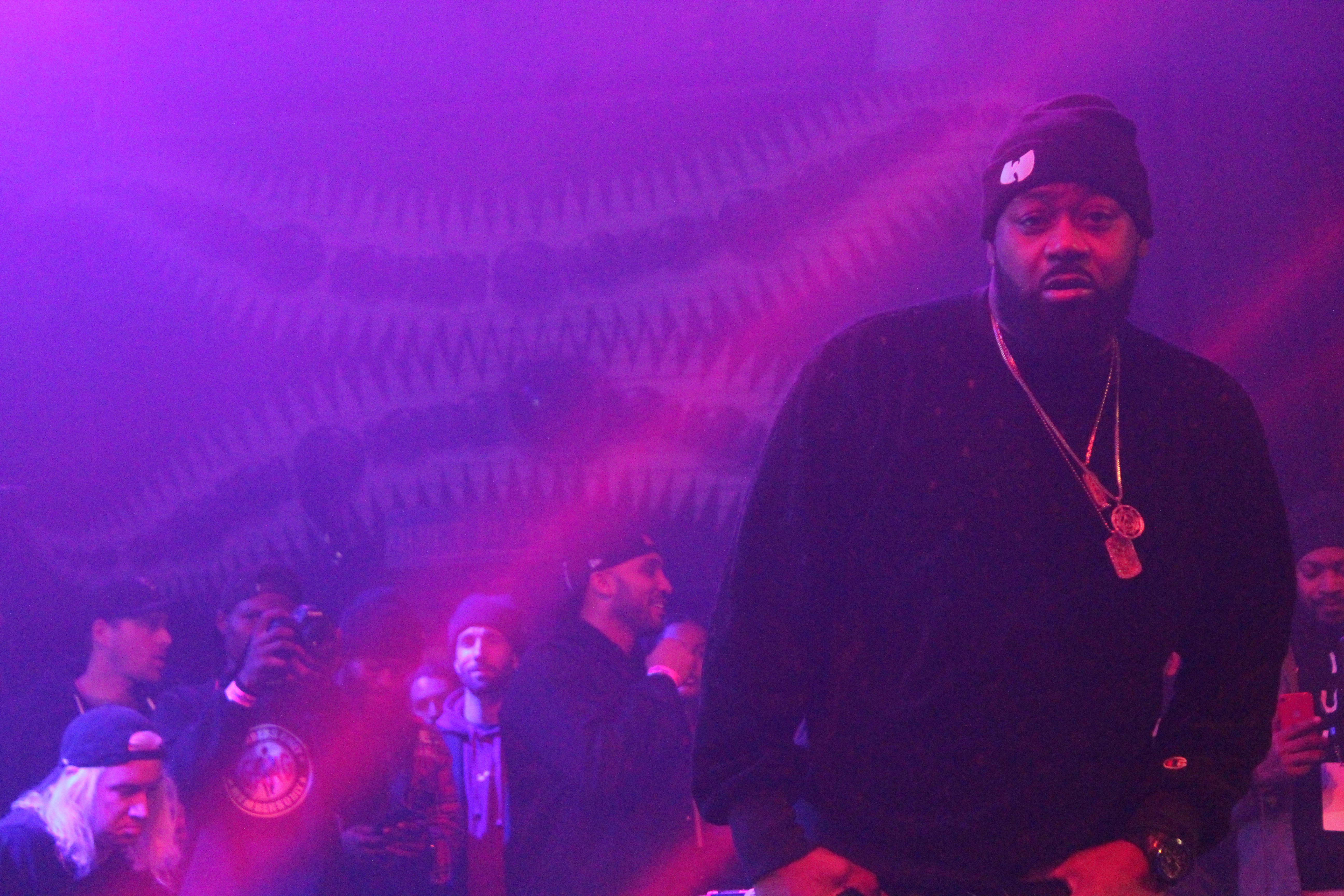 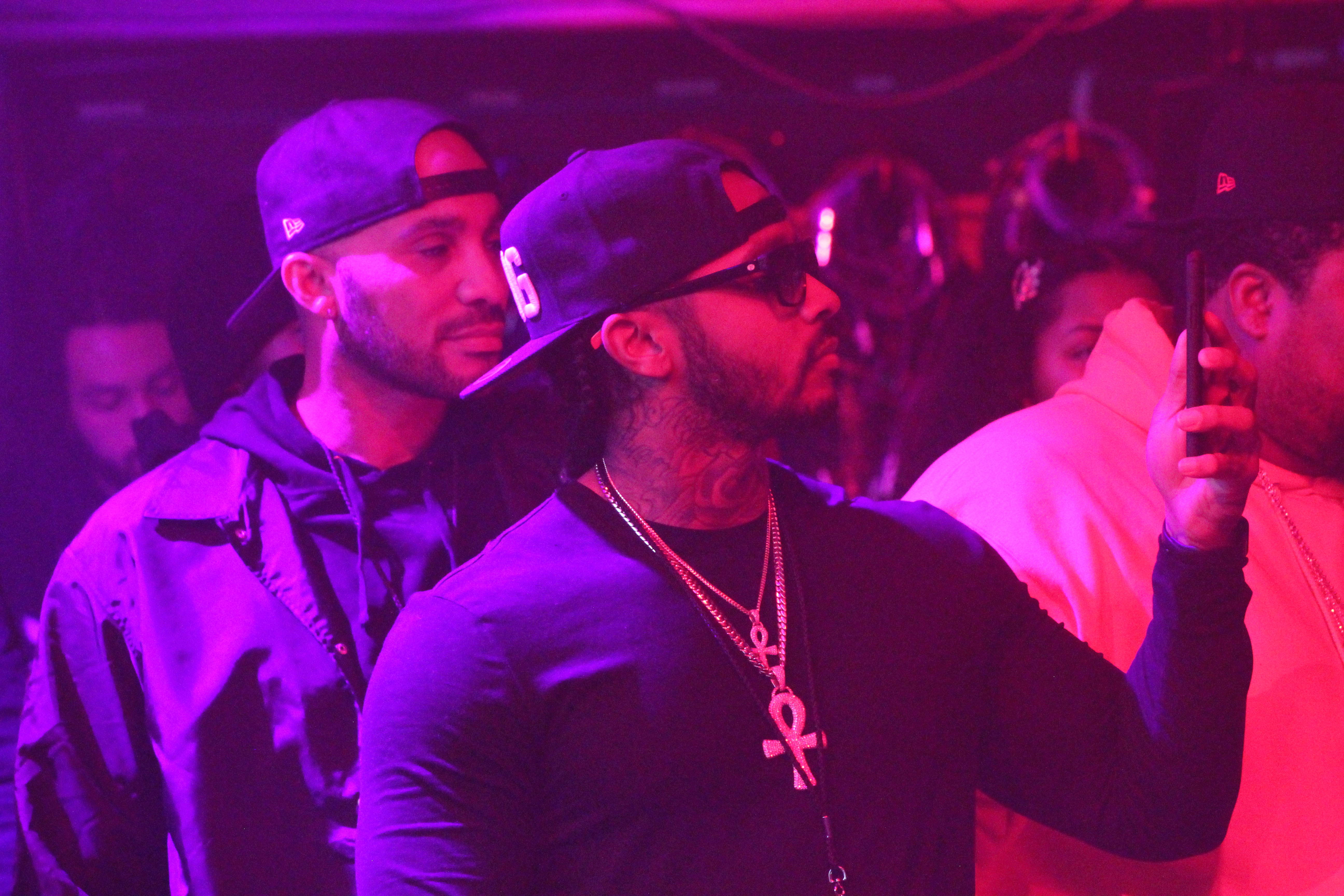 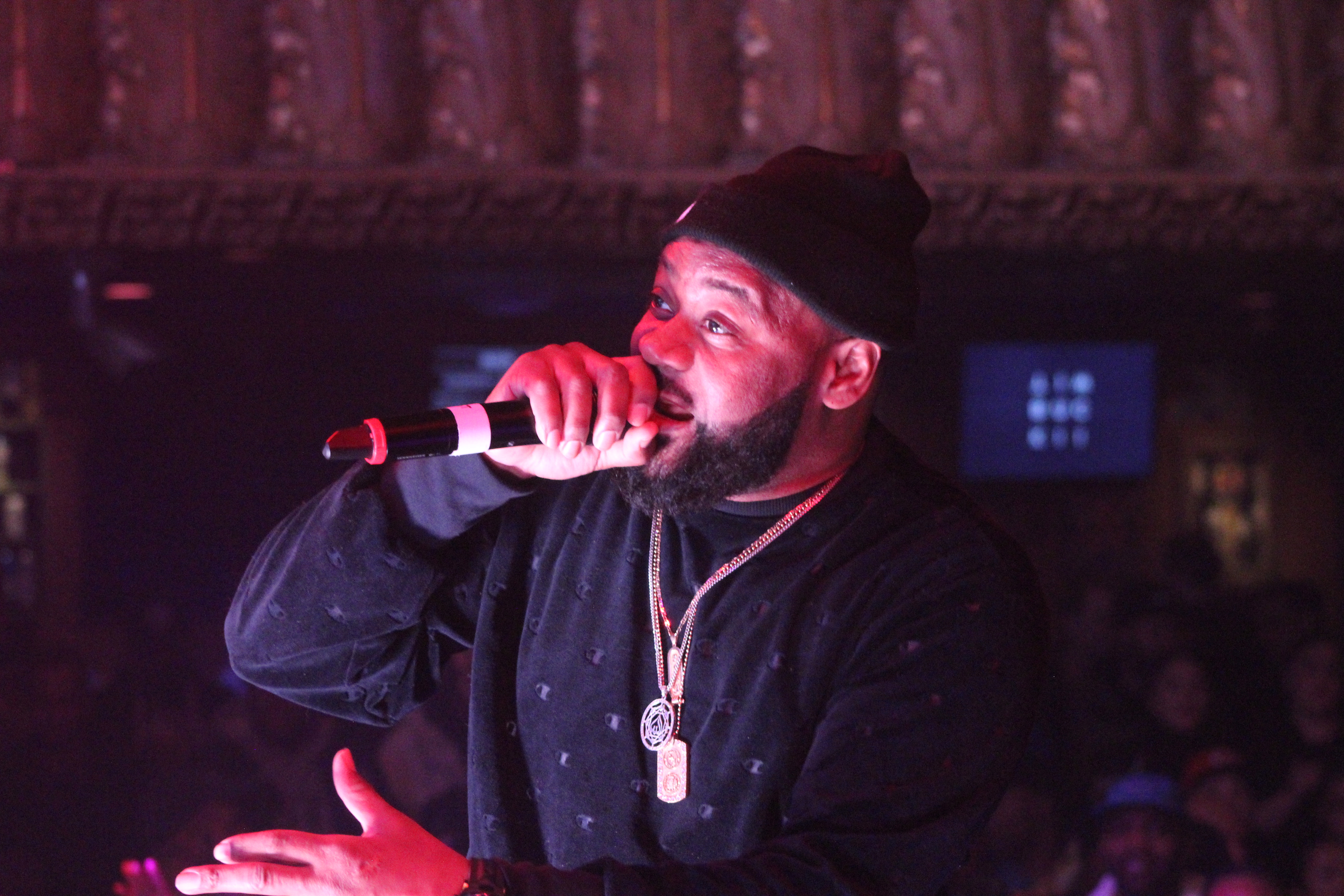 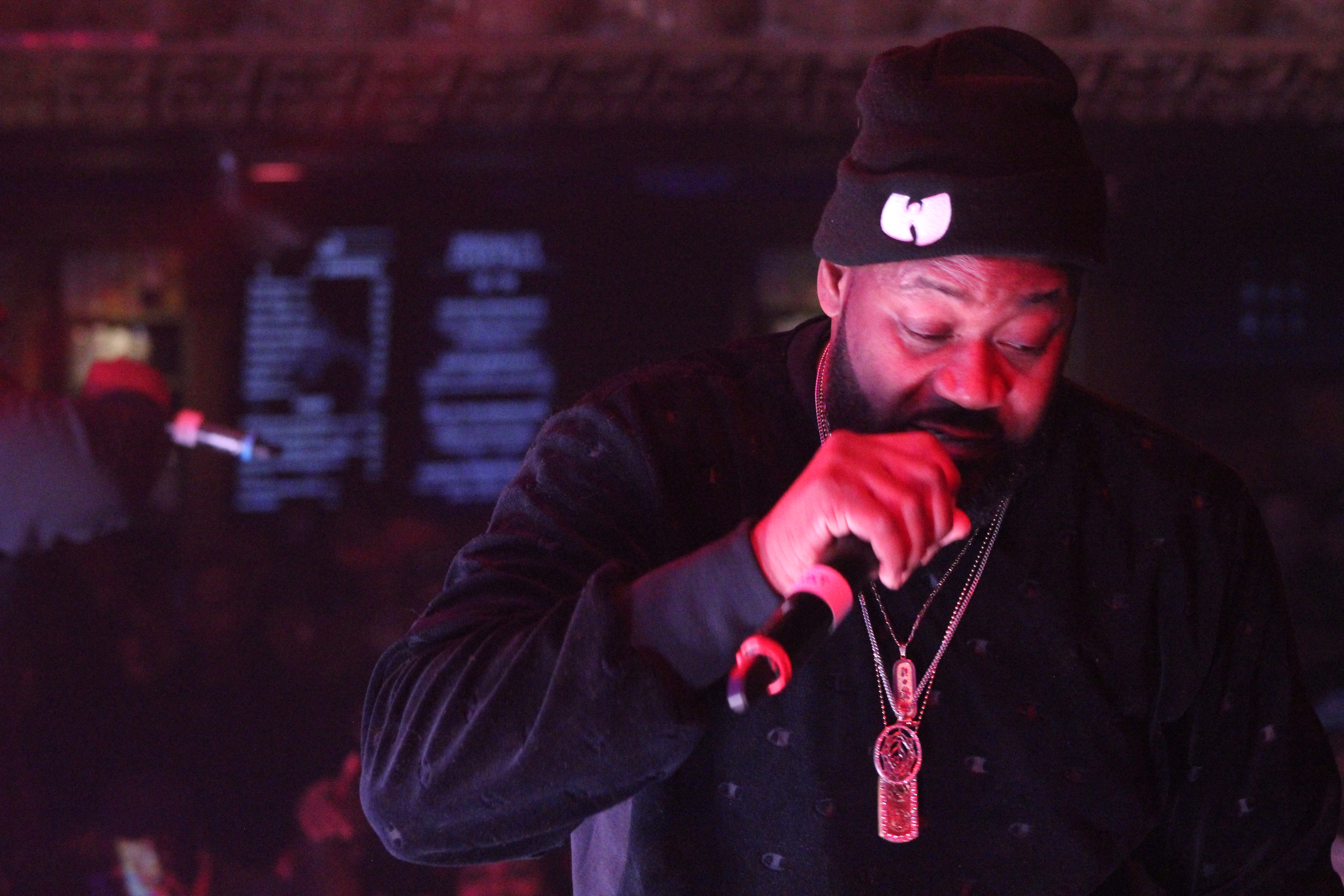 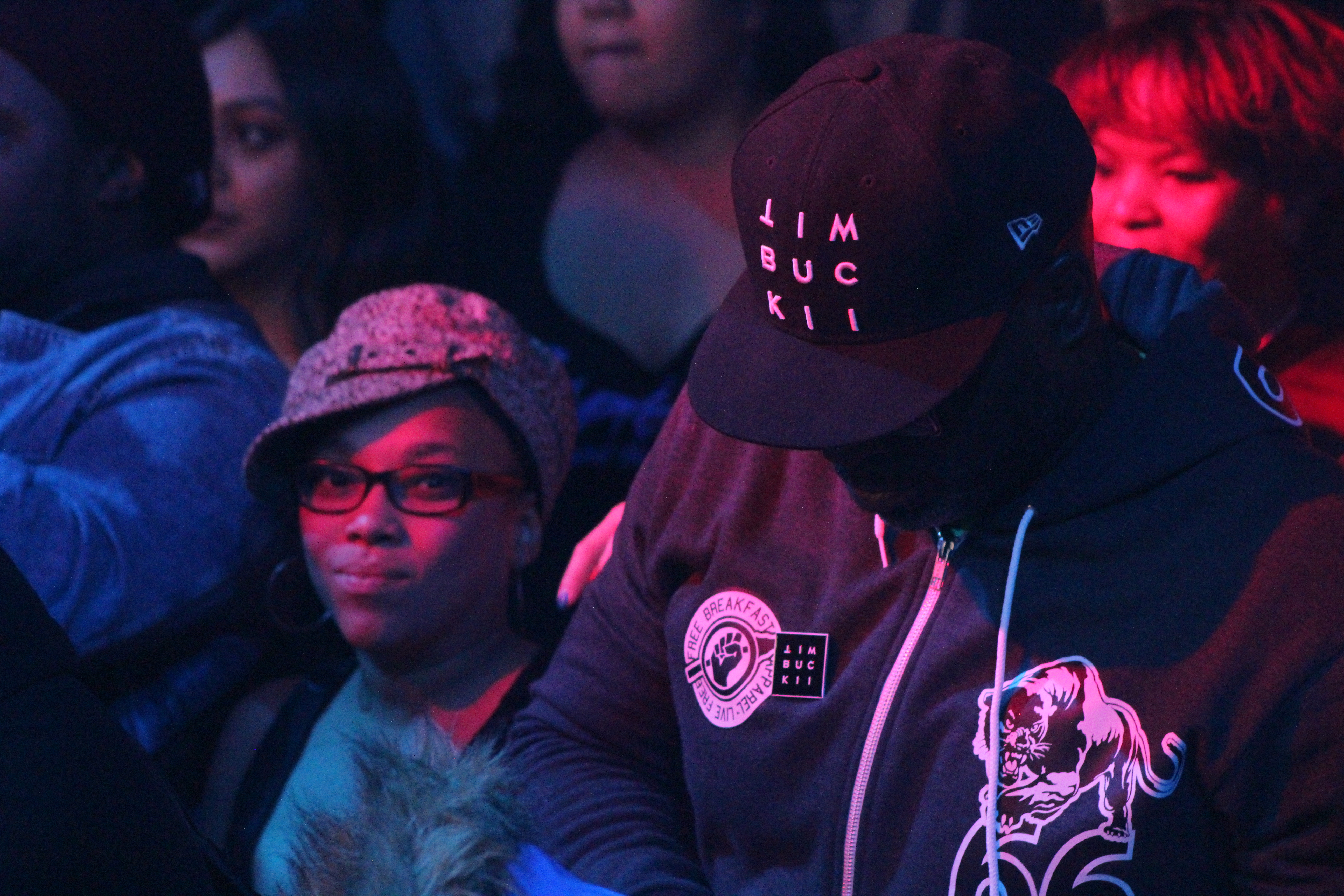 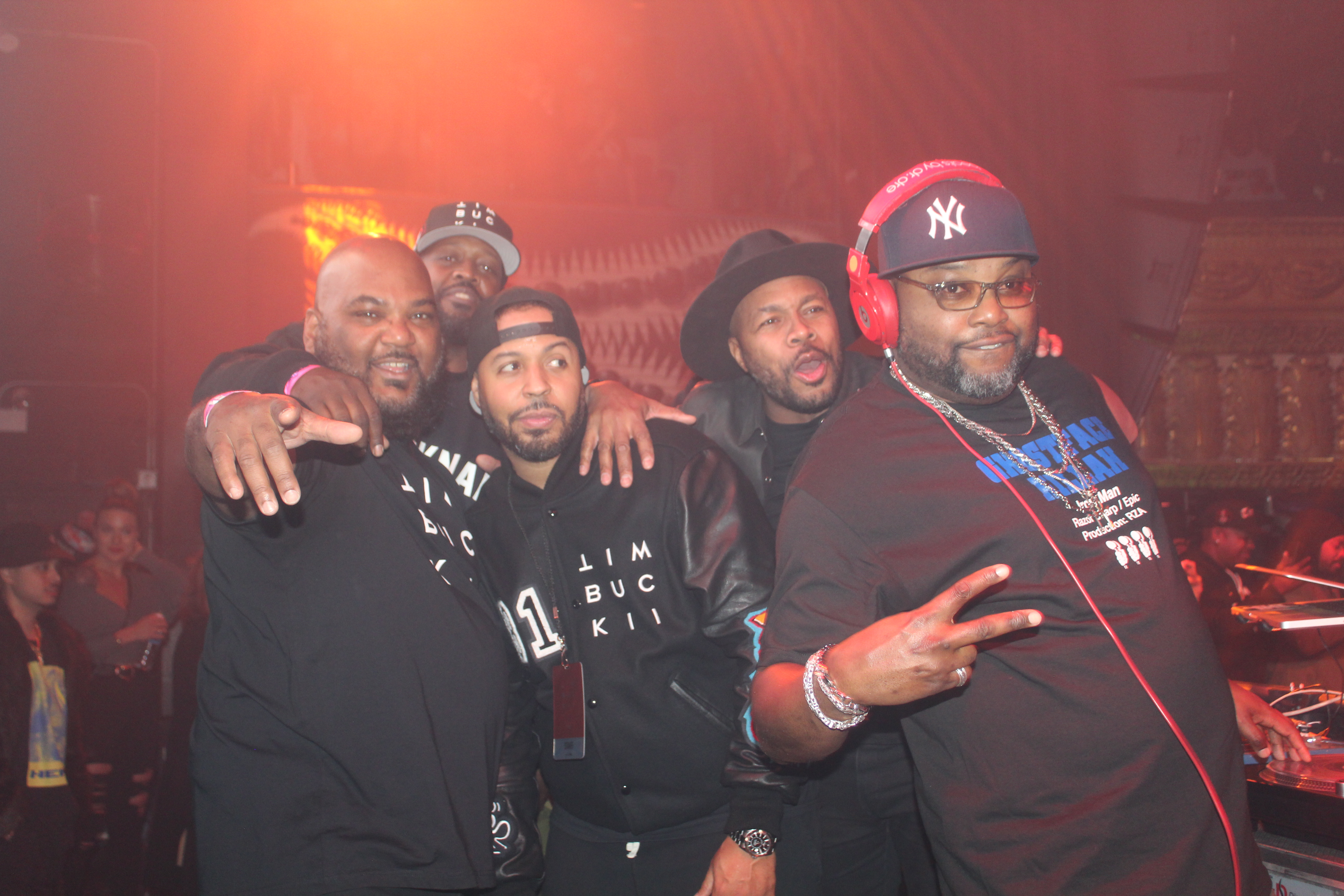 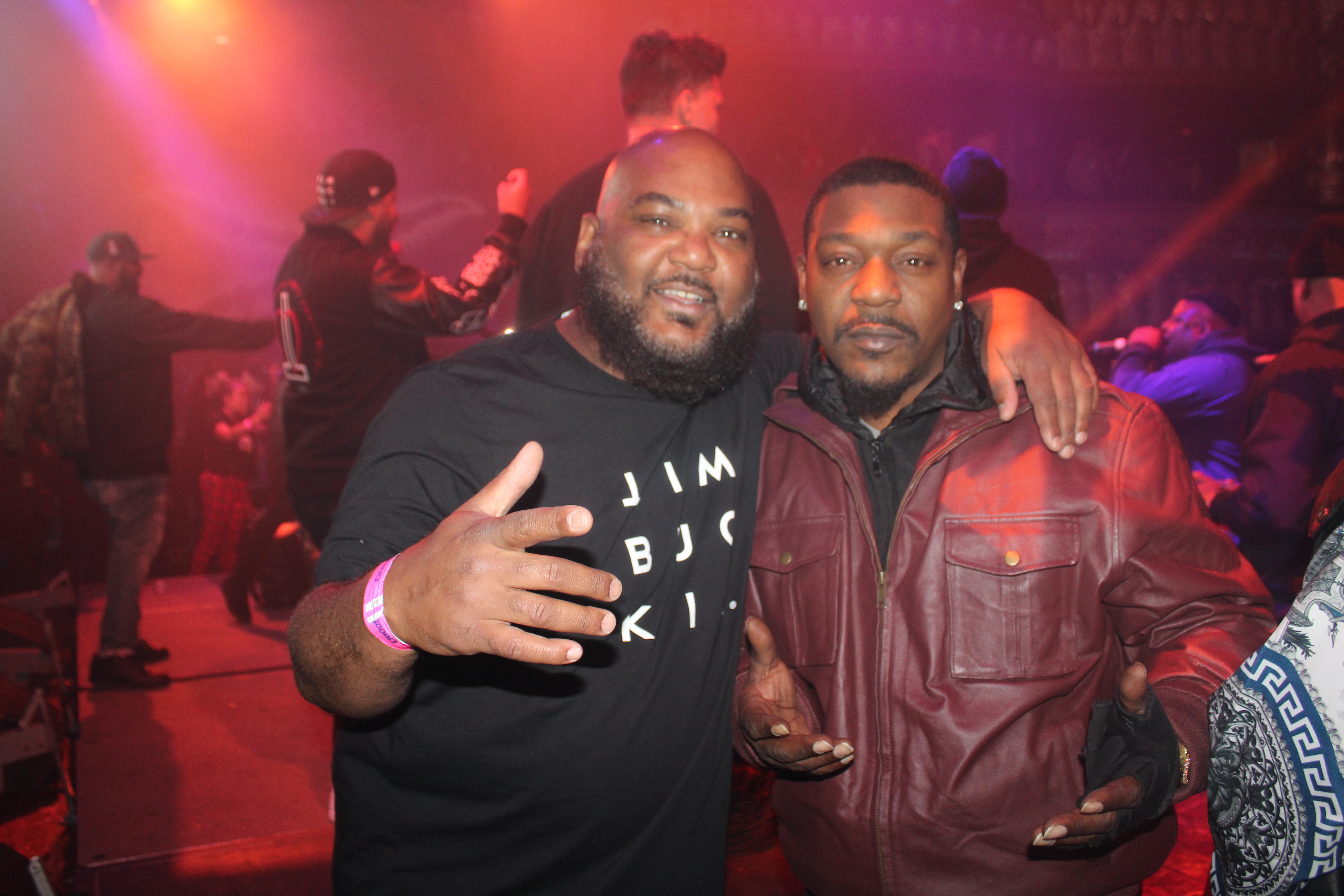 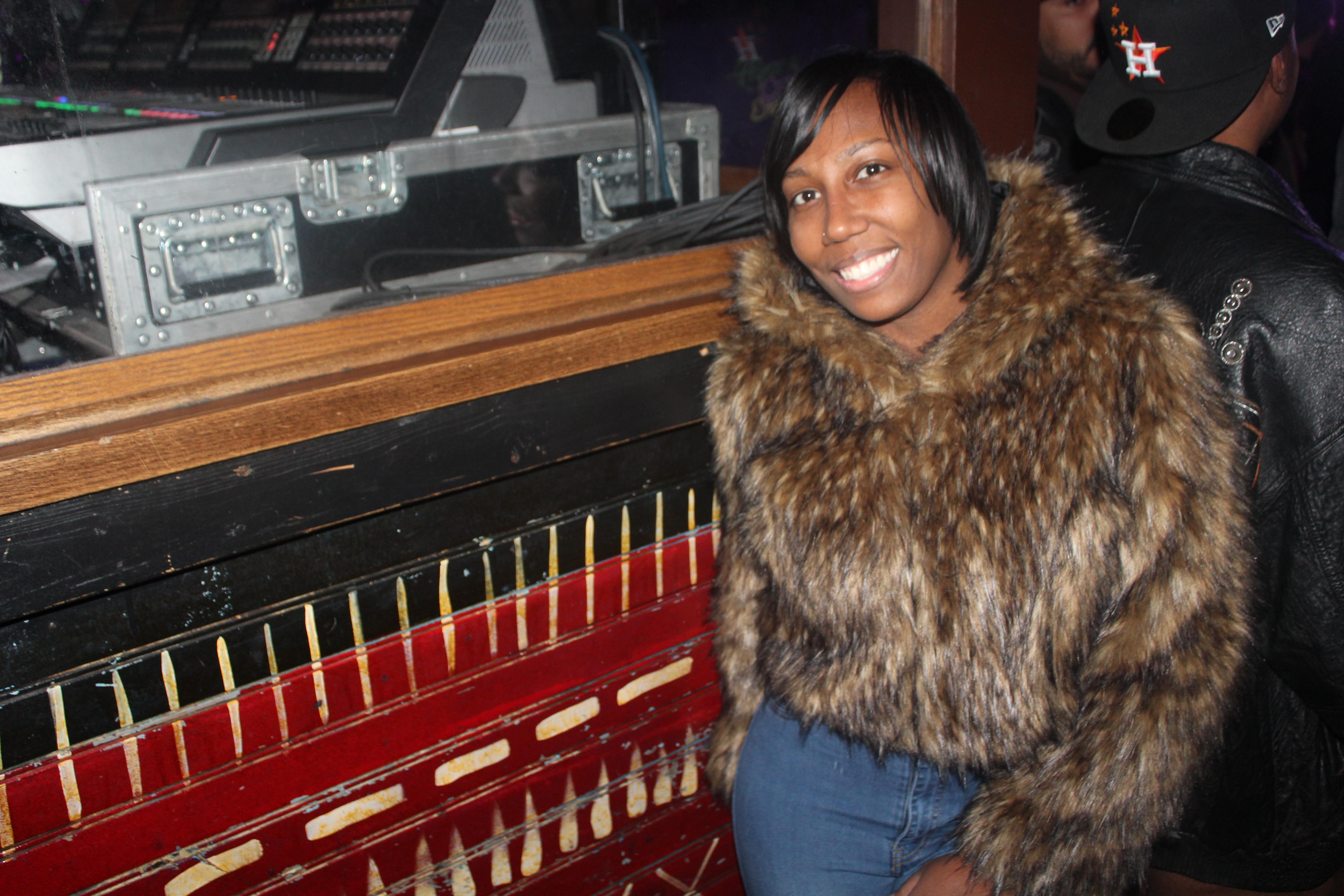 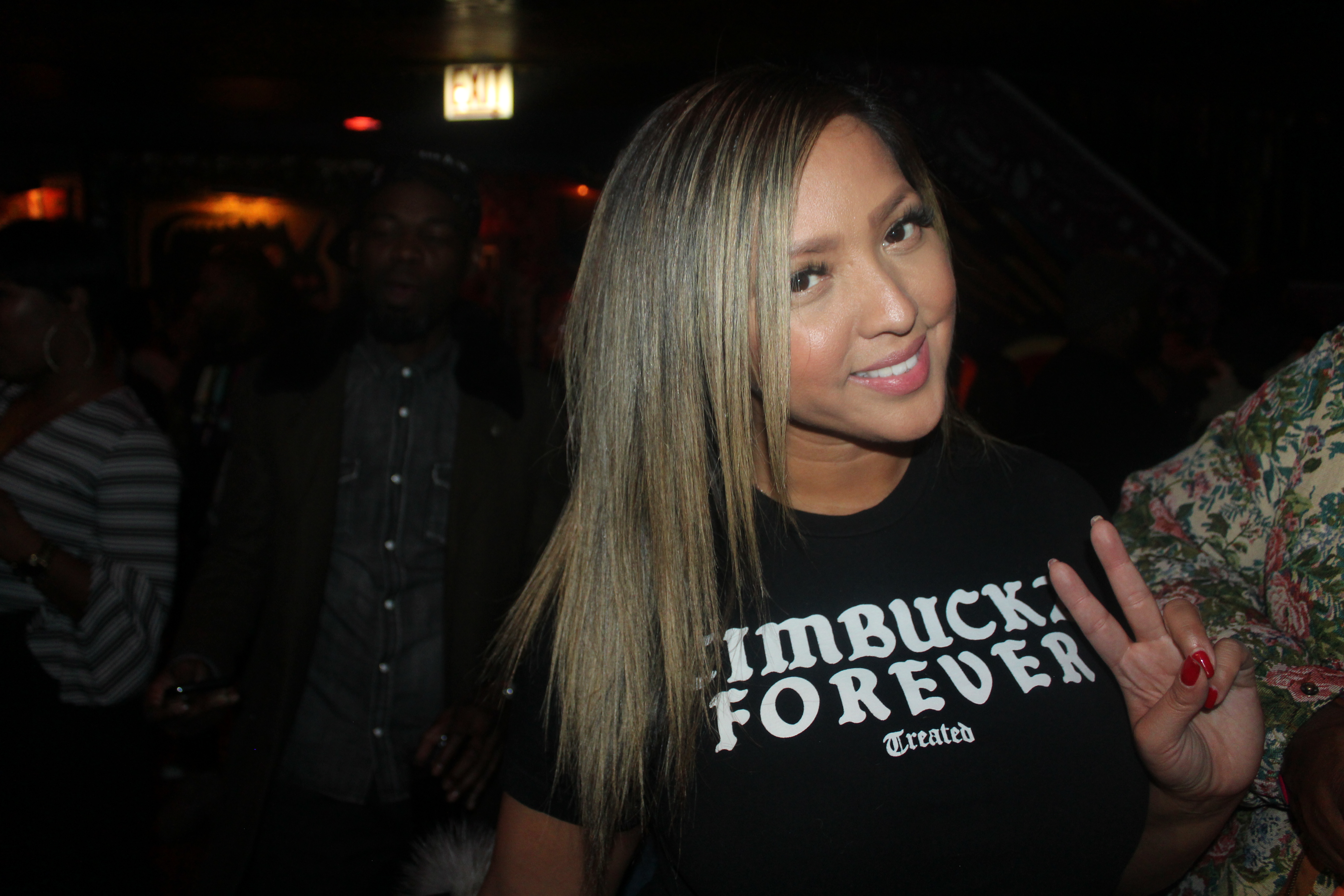 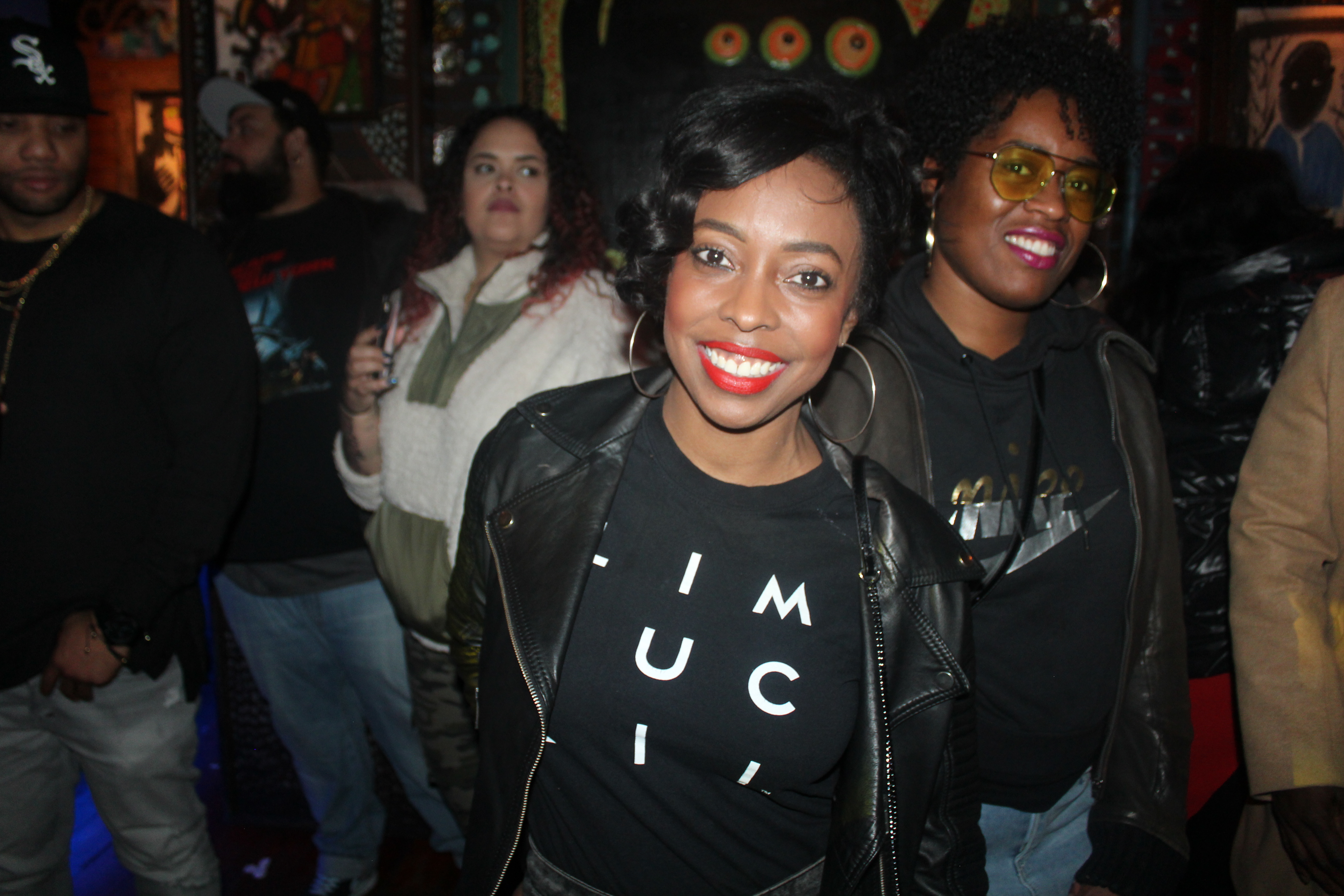 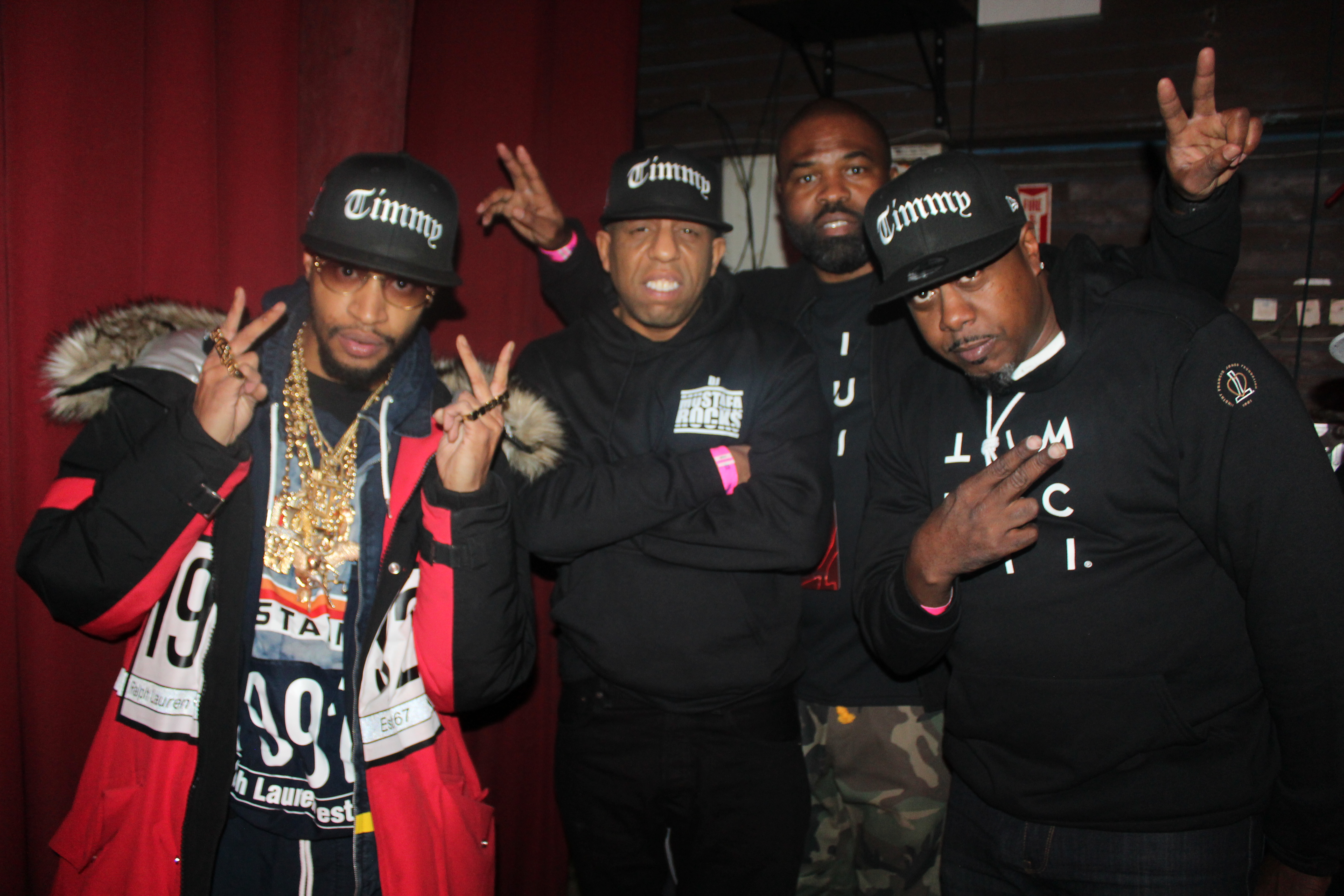 Timbuck2 Forever, the celebration and fundraiser for the Timothy Francis Jones Foundation, was held on Dec. 17, 2019, at The House of Blues in Chicago. DJ Timbuck2 died five years ago due to complications from cancer. He suffered silently and close to his family and friends. As he was coping with the illness he wrote an open letter urging men to be more mindful of their health and to visit the doctor.

Timbuck2 Forever is an extension of “Timbuck Tuesdays,” a DJ event that Tim created to showcase local DJs and others from around the country. One of his close friends and colleagues, Boi Genius, mentioned that he will be relaunching “Go ILL Radio,” a segment Tim created to showcase local artists on mainstream radio. Genius is developing an hourly podcast to be heard on all streaming platforms.

This year’s celebration was sponsored by Puma. A donation of $2,500 dollars was made to the foundation. Bernadette Jones, Tim’s mother, addressed the crowd and stressed the importance of men going to the doctor.

Each year, the event has a surprise guest. This year, Wu-Tang Clan’s Ghostface Killa took the stage to honor Tim and deliver a few of his classics.

Rolling out asked one of the Heavy Hitter DJs, DJ Pharris, what Timbuck2 Forever means to him and DJs across the country.

“To me, it’s very personal because Timbuck2 was a good friend of mine and my Heavy Hitter brother. I put him in the crew because he was that dope. He deserved to be part of the crew,” Pharris said. “As far as DJs and our legacy, this sets the tone for those that put in hard work. It’s good to be shown the appreciation because we don’t get it enough. An event like this is historic. There is nothing else like it. It’s great to honor the legacy of my brother.”

Take a look at a few pics from the event in the gallery above.