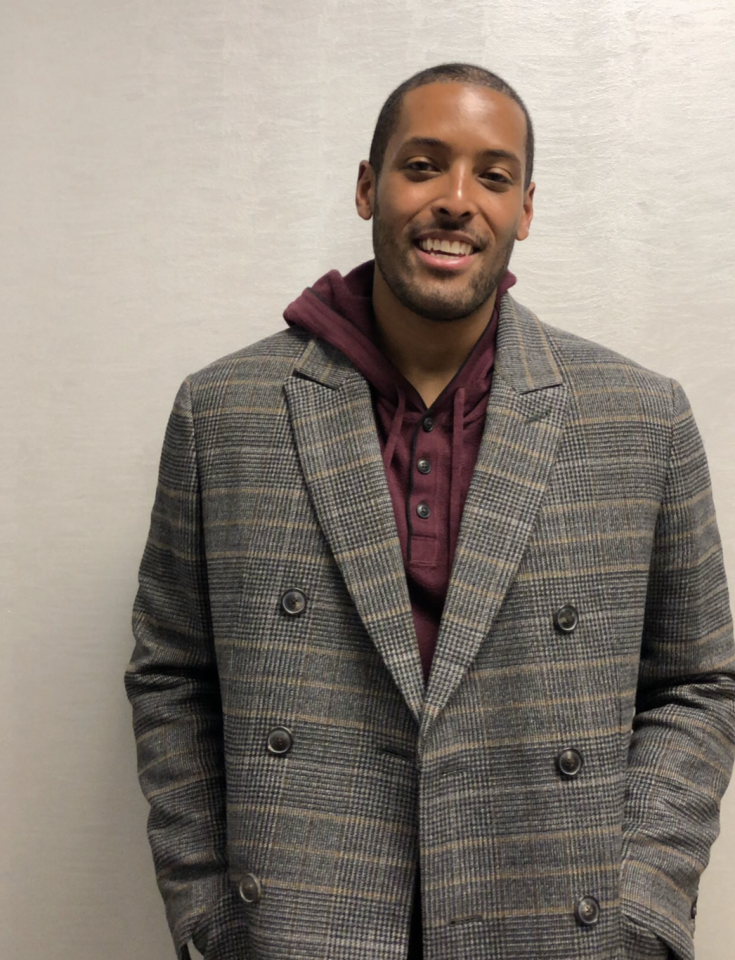 “Greenleaf” is currently one of OWN’s most popular dramas on TV right now. Actor and model William H. Bryant Jr. has had the good fortune to star on the hit show. The Bay Area native previously had set his sights on a professional football career. A star athlete as a child, he played college football while attending Simon Fraser University in British Columbia, Canada, and was on his way to playing internationally before he took a chance on acting. After leaving the football field and picking up a script, Bryant found his passion.

Rolling out spoke with the actor about his journey into acting and how he landed the role on Oprah’s popular series.

Tell us about your role in “Greenleaf.”

I come in as an attorney named Aaron Jeffries. At first, I come in as a family friend and the childhood friend of the son of one of the Bishops. I come in to help out the family with their legal things, and then I cook up a little drama here and there. I become the love interest of one of the main characters.

It was always something that was in the back of my mind. I always thought about doing it, but it was always sports first. I ended up playing football in college in Vancouver. A bunch of my friends were in the industry up there, and that’s when I started getting a little inspired. I ended up moving back home and telling my mom, “I think I want to try acting.” She was extremely supportive and actually got me set up on a casting website in San Francisco.

I ended up on a TV show called “Wives with Knives.” That was my first time acting ever. I ended up doing a lot of theater and fell in love with it. After three years in the Bay Area, I decided to move to Los Angeles, and that’s when I booked “Greenleaf.” It was actually my first audition in Los Angeles.

What traits indispensable for an actor?

I think one of the most important ones is to be patient. I watched this interview with Brian Krantz a while ago that really sticks with me. He says no matter how you do it, just keep working. Whether it’s classes, student films or short films here and there, as long as you love it, keep working. You see all these success stories about people who’ve been at it for a long time and then finally get their big break after a while. Those people always kept working hard.