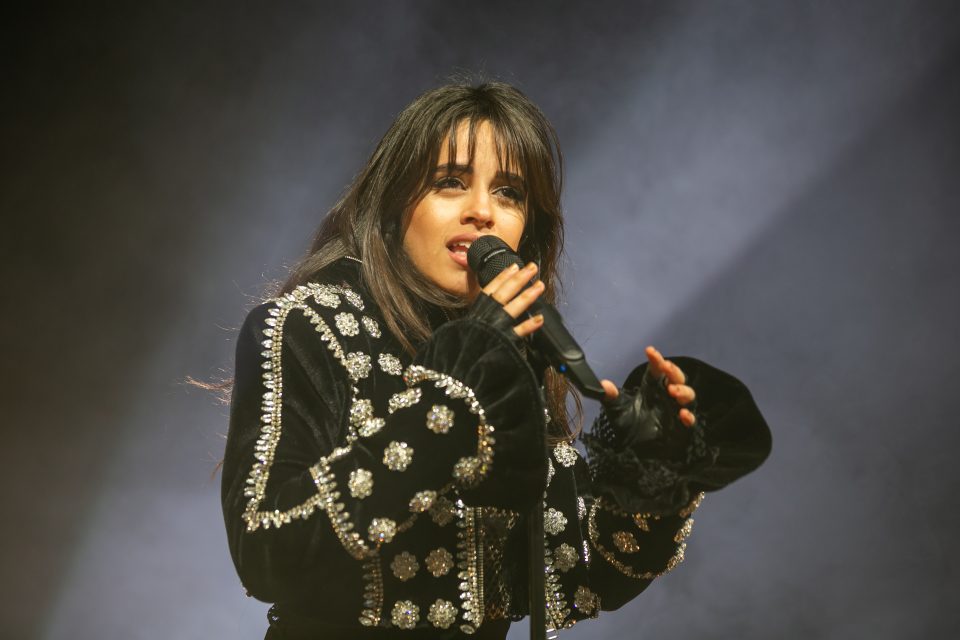 Camila Cabello is facing backlash after several old racist social media memes that she posted surfaced. The memes were allegedly posted on Cabello’s Tumblr page when she was a teen, according to the Los Angeles Times.

The racist posts were discovered by Twitter user @motivatefenty. Each post either featured a racial stereotype or the N-word. In one photo, a White woman is holding a bucket of fried chicken as a Black woman looks at the chicken with wide eyes.

“I would never intentionally hurt anyone and I regret it from the bottom of my heart,” she posted on Twitter. “As much as I wish I could, I can’t go back in time and change things I said in the past. But once you know better, you do better and that’s all I can do.”

Cabello continues to get blasted on social media. View reactions after the jump.