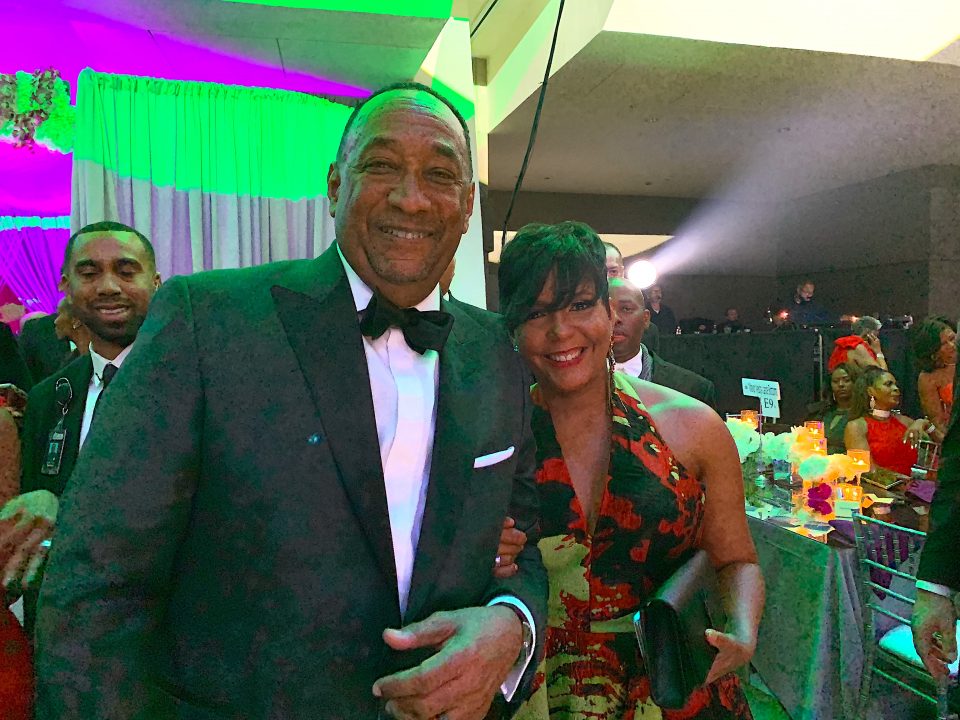 The UNCF Mayor’s Masked Ball Atlanta has become a staple in the Atlanta community. For 36 years, the city’s mayor serves as host of the event which seeks to give back to the community. 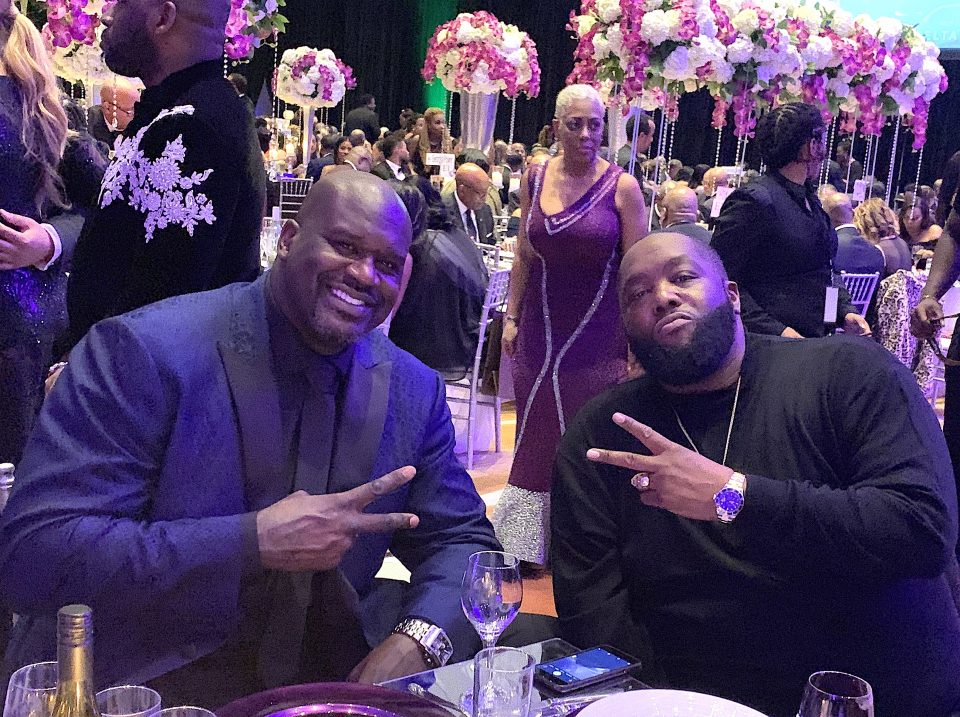 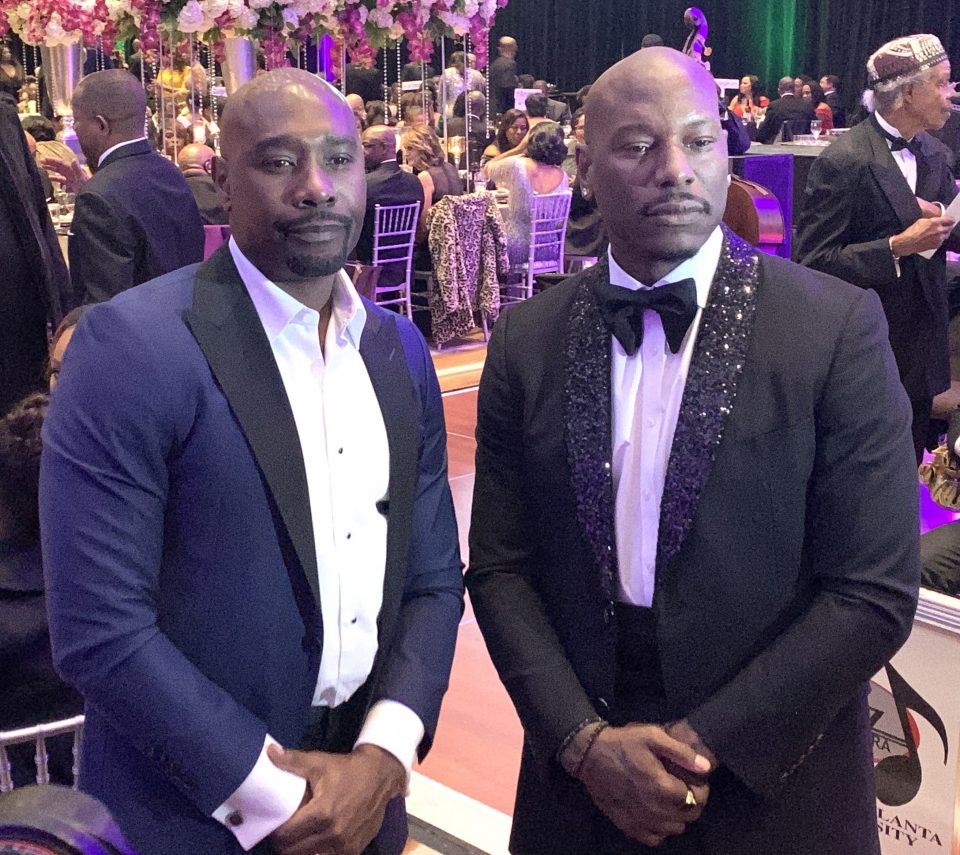 Charlie Wilson served as the headlining musical guests as he performed a slew of his hits spanning over four decades. 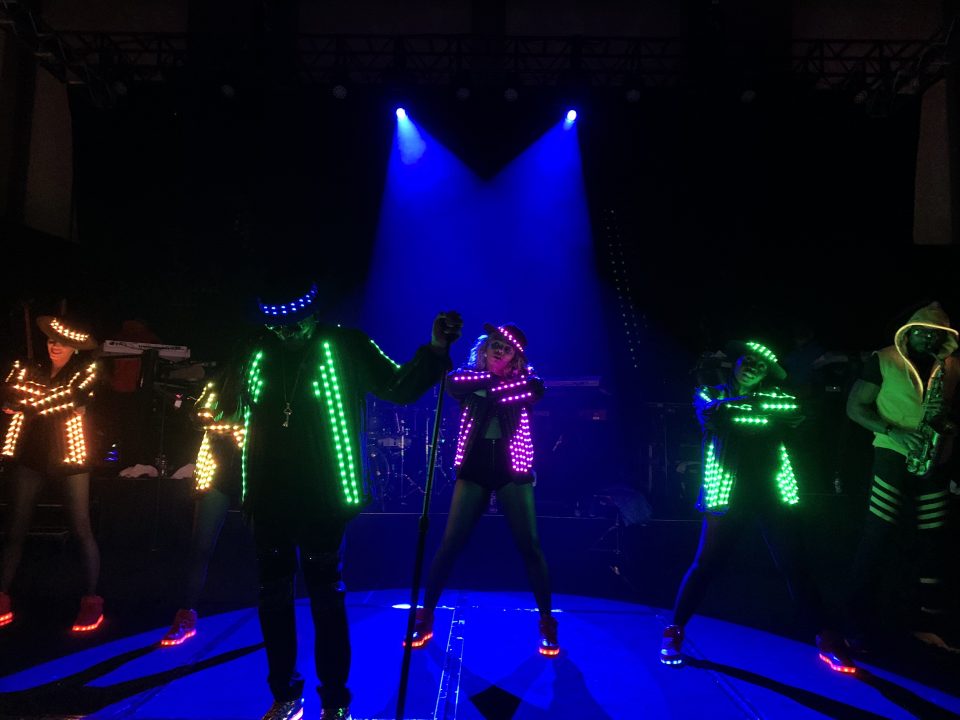 “Anybody who is new to Atlanta and people who don’t understand the synergy that is in this city, we love each other,” Dupri said. “And that’s how this city continues to grow. The energy will continue to keep going. This is my second time coming here to the Mayor’s Masked Ball. I’m here to give people an opportunity.”