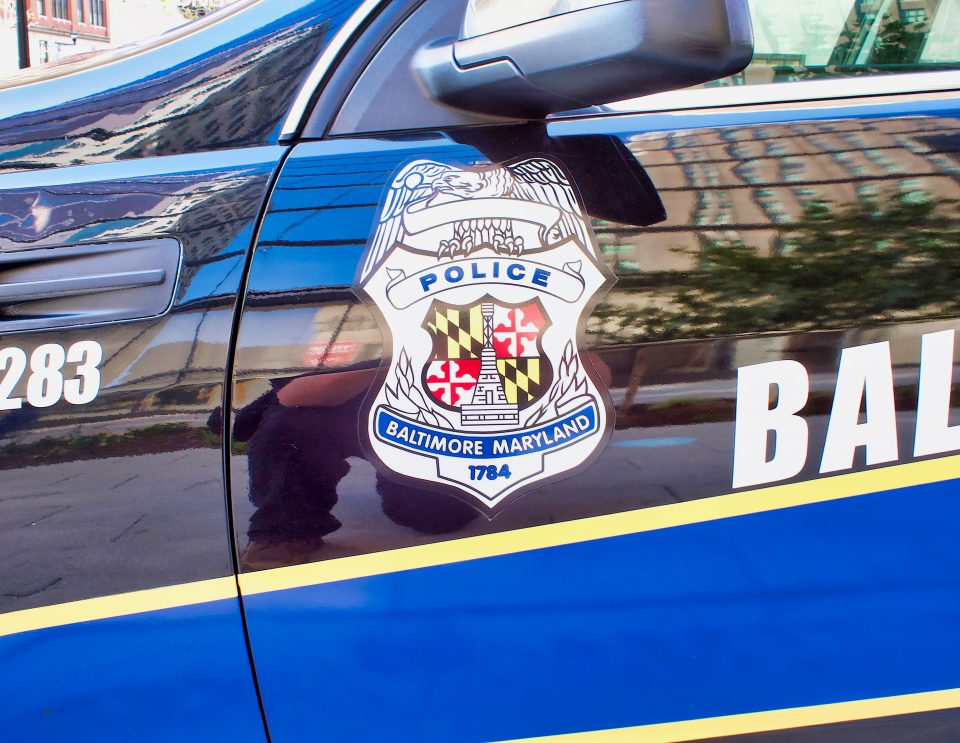 The city of Baltimore is seeking new ways to get tougher on violent crime. Along with patrolling the streets with cops on the beat, the city will also surveil the community using airplanes, according to WTOP.

On Friday, Dec. 20, 2019, the Baltimore Police Department announced that a pilot program will help law enforcement investigate violent crimes and restart a tactic secretively used three years ago. During the test in 2016, police said they watched five murders and 18 shootings and provided that information to investigators.

Starting in May 2020, the surveillance flights will gather footage during the hours when the city experiences high rates of crime. Three planes will fly simultaneously and cover about 90 percent of Baltimore. Footage will focus on homicides, shootings, robberies and carjackings.

So far this year, Baltimore has recorded more than 330 homicides, up from 309 in 2018. There also have been more than 1,310 armed and unarmed robberies and carjackings. In July, Deputy Police Commissioner Danny Murphy and his wife reportedly were robbed at gunpoint.

Footage from the pilot program will not be used in cases of police misconduct.