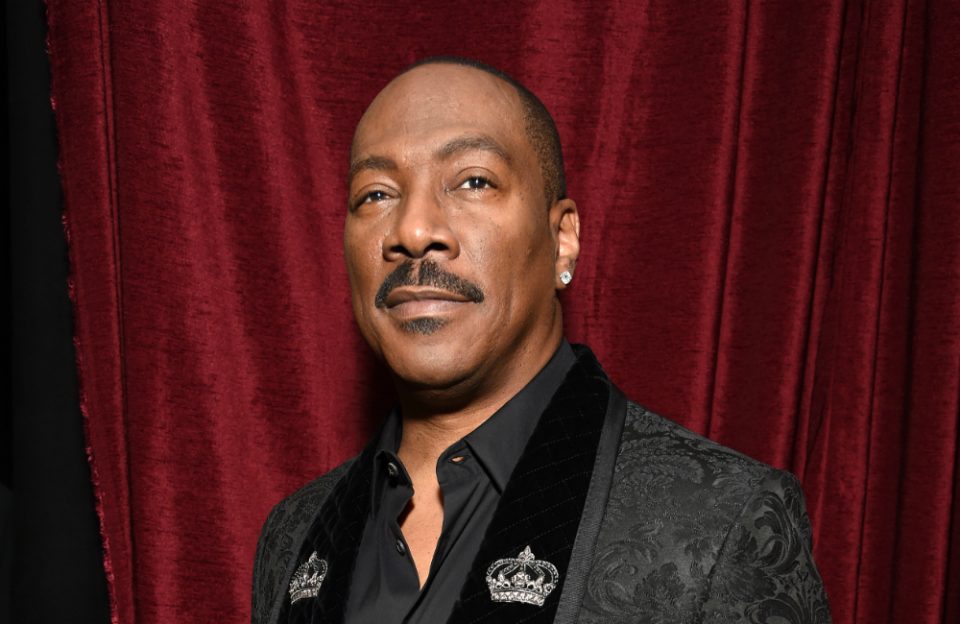 Eddie Murphy “feels like an idiot” every time he sees Who Framed Roger Rabbit — after turning the film down.

The 58-year-old star rejected the chance to appear in the 1988 live-action, animated comedy movie — which featured Bob Hoskins as private detective Eddie Valiant who was tasked with exonerating cartoon character Roger Rabbit after he is accused of murder — because he wasn’t sure it would work to have real actors alongside the animation.

He said: “The only movie I ever turned down that became a big hit was Who Framed Roger Rabbit.

“I was gonna be the Bob Hoskins dude and I was like, ‘What? Animation and people? That sounds like bull—- to me.’

“Now every time I see it, I feel like an idiot.”

Murphy also admitted he had to pass on an appearance in Ghostbusters because he was committed to starring in Beverly Hills Cop.

Speaking on “The Tonight Show Starring Jimmy Fallon,” he added: “It wasn’t like I turned it down. I wasn’t available because I was doing this other movie.”

Murphy recently confirmed he is set to reprise his role as Prince Akeem in Coming To America 2, which will drop in 2020, 32 years after the original motion picture.