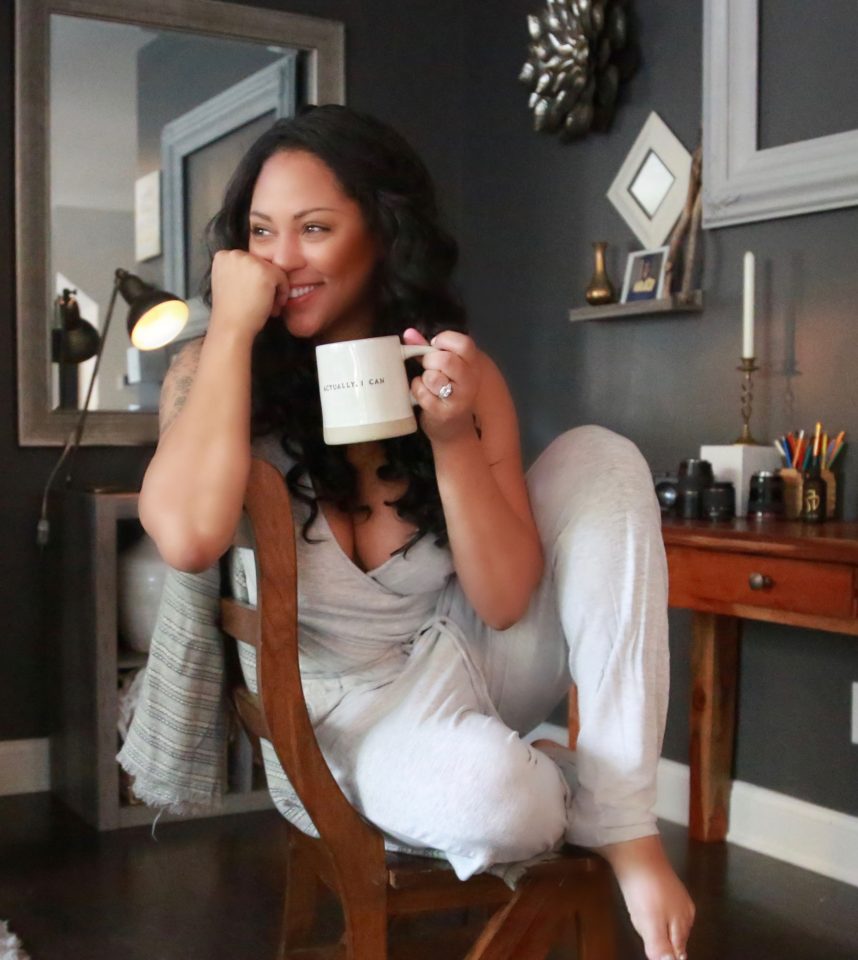 Former actress Holland Reid once posed in front of the camera. Now the self-taught photographer is making six figures working behind the lens capturing lifestyle and branded headshots. Rolling out spoke with Reid about her career.

What inspired you to pursue photography?

After spending 25 years in front of the camera as an aspiring actress, dancer and host, I just didn’t have the passion to always be “on” in a way that was required of me. I have always loved the idea of being behind the scenes but was a bit too intimidated by it all. I had taken one photography class in middle school but never really pursued it seriously, even though I always found myself with a camera in my hands. In 2013, a very close friend of mine said to me, “Would you just shut up and shoot! You always talk about doing your own thing, but you never do.” It wasn’t until he was diagnosed with pancreatic cancer a few short weeks later and died shortly after that I heard his words over and over. After his funeral, I purchased a [Canon] Rebel T3 and just started shooting.