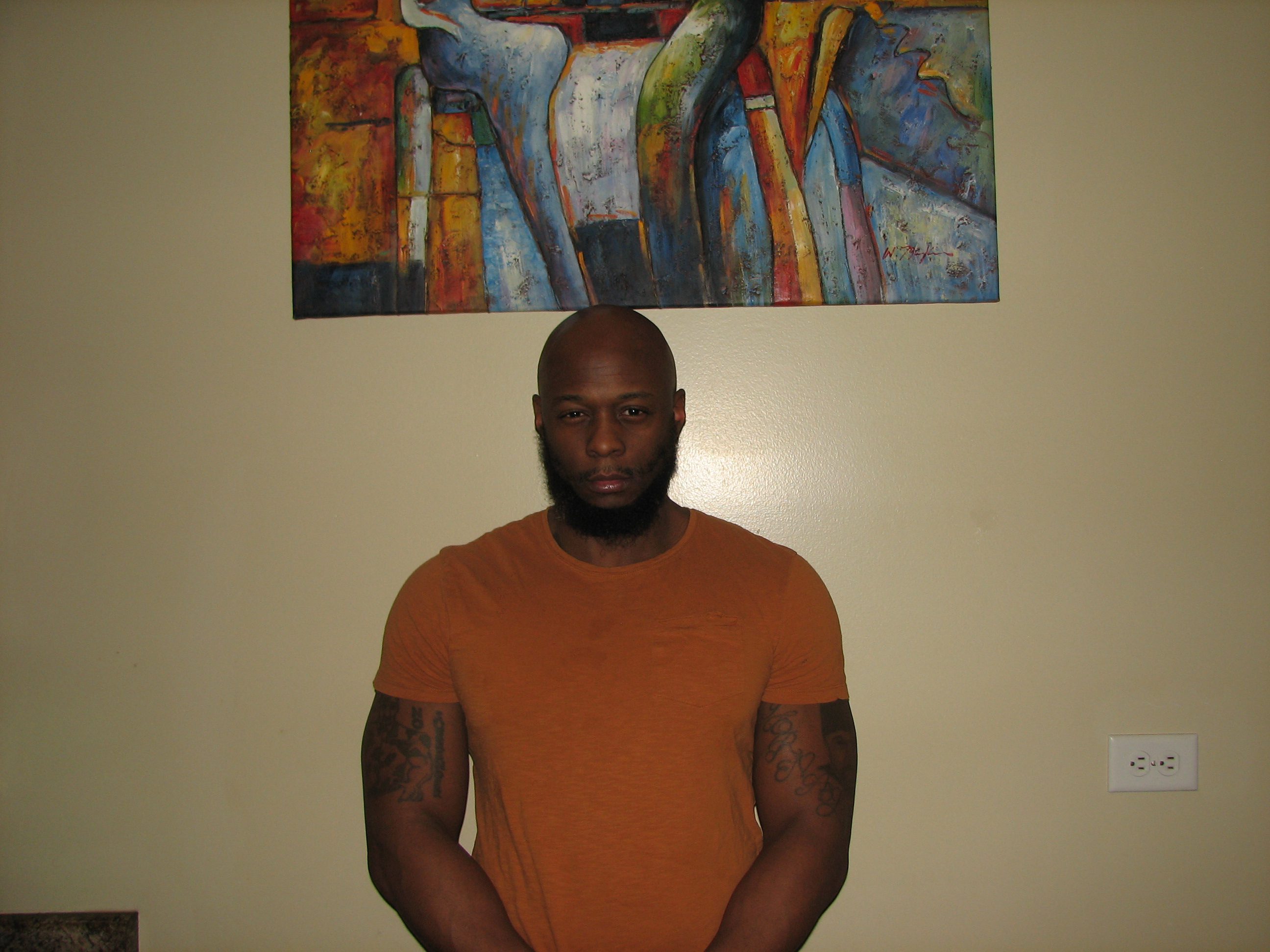 Chicago playwright Messiah Equiano, the multitalented actor and director of the acclaimed stage play The Penis Monologues is excited and thrilled to present his latest work, When MARS Meets VENUS. Equiano’s story follows the lives of MARShall Jones and VENUS Hicks as they navigate their lives together and the questions it brings once you unite in this world and beyond.

What is the storyline behind When MARS Meets VENUS?
After producing The Penis Monologues III Valentine’s night 2019, I desired for the next stage play we produced to be one that explored the complexities and dynamics of the worlds of sex, dating, and marriage a little deeper than we had before. In all honesty, I had an idea to produce a play that illustrates some of the things that could possibly take place when a man meets a woman. The idea rose to produce a stage play that explores the differences in men and women and how those differences can either help or hurt their relationship. Another idea came to do something we did in The Penis Monologues, and that would be exploring the relationship between a man and his penis. And from there, another idea and another idea. …We mixed all of those ideas in the pot, [and] started cooking them up.

According to the press release, the play offers to take the audience on an intergalactic ride. What does that mean?
We felt intergalactic was the perfect word to describe the type of ride the audience is in store for with When MARS Meets VENUS. Without giving too much away, the play explores some of the worlds that exist within the world we live in; the worlds of human reproduction and interpersonal relationships, to name a few. There’s more to life than what meets the eye. Actually, there’s more life in the things we’ve actually seen than we thought. What if a finger could talk? What would it say? What type of personality do fingers have? The audience can expect to see some of these types of questions in When MARS Meets VENUS.”

What are you hoping audiences will get from the show?
I’m hoping audiences laugh, laugh some more, learn something, relate to something else and sit on the edge of their seat for an hour and a half. I hope audiences will leave appreciating the creativity and fearlessness our team has in doing some of the things we do and how we do them. I’m hoping the audience will leave the theater saying, “Wow! I’ve never seen anything like that before.” If we can get that, mission accomplished. I hope our audience leaves more relaxed, happier, smarter and more inquisitive than they were when they walked into the theater. I hope they leave with a better appreciation of our artistry and inspired to push the envelope in their own respective lives.

When MARS Meets VENUS will run Saturday, Dec. 28, with two shows at 7 p.m. and 9:15 p.m. at The DuSable Museum of African American History, 740 E. 56th St. Tickets can be purchased by visiting marsvenusplay.eventbrite.com.