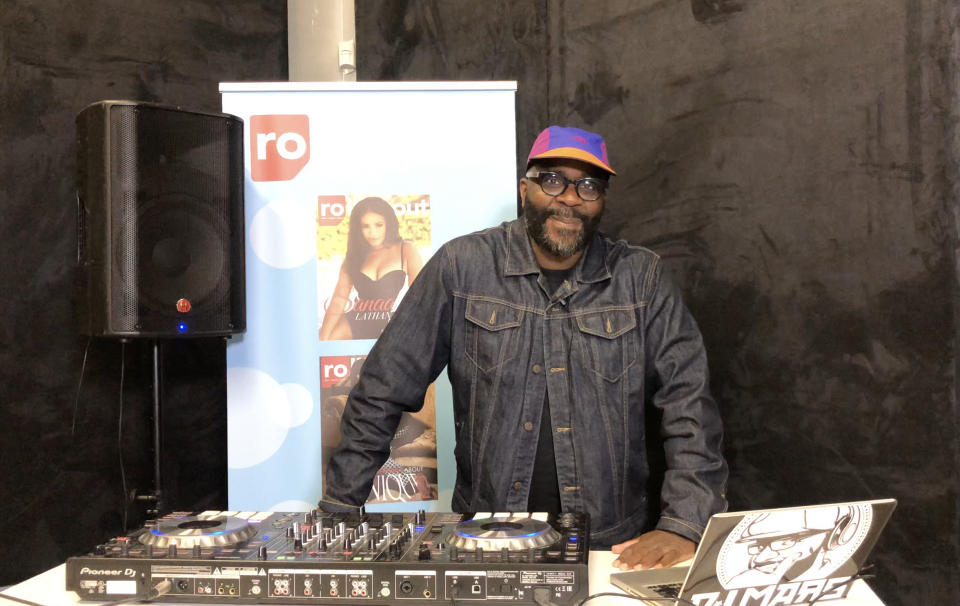 Marshall “DJ Mars” Thomas is one of the most respected deejays in the game. Hailing from Springfield, Massachusetts, Mars made a name for himself as a deejay when he moved to Atlanta to attend Clark Atlanta University. Over the years, he has worked with some of the hottest artists, from OutKast to Usher and many more. He is also the author of The Art Behind the Tape, a historical account of hip-hop mixtape culture. We caught up with DJ Mars to talk about his career and what makes a good mix.

How did you get your start as a deejay?

My start as a deejay is a wild story because it began in 1982. That is when I bought my first record. I wasn’t a deejay in 1982, but that’s when I bought my first record. Hip-hop was just starting to become a national thing. And I guess the, assets of hip-hop that I kind of fell in love with were graffiti writing, initially breakdancing and then deejaying. Those were the three elements that kind of intrigued me. So the deejaying thing is the one that I gravitated to the most.

How did you choose your deejay name?

Well, DJ Mars came from my full name, which is Marshall. So, if you cut Marshall in half you get Mars and Hall. On Facebook, that’s the moniker that I use, Mars Hall. So, it’s really just a variation of my full name.

Starting out as a deejay, what was your favorite moment?

My favorite moment starting out was actually being a student of the game and it was going to the Run-D.M.C. concerts and watching Jam Master Jay and seeing Whodini with Grandmaster Dee. … [I] would be in amazement at the Civic Center watching these dudes tear down these stages, especially Jam Master Jay. He was the best at it in terms of commanding a stage and holding down a moment for his group. So I would say initially at the beginning, my best moments, were just fan moments, watching those guys.