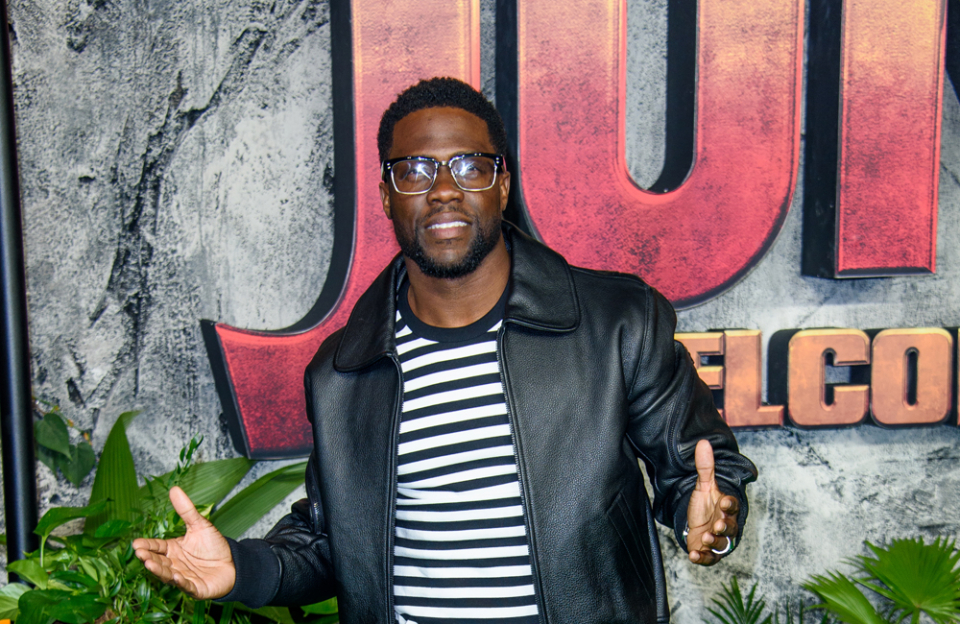 In part three of the Netflix miniseries “Don’t F— it Up,” Kevin Hart’s wife Eniko shares the painful memory of how and when she discovered he cheated on her.

Part of the cable docuseries retraces Hart’s steps into infamy with the 2017 infidelity debacle that wreaked havoc on Eniko Hart’s world. She was pregnant with their son and eating breakfast when she happened upon an explosive direct message on Instagram.

“How I found out was a DM. I don’t know who it was [that] sent me an edited video of Kevin and another woman. I was pregnant at the time. I was about 7-8 months pregnant, I was having breakfast, I opened my phone and immediately I just lost it. I called him crying, I’m like pissed. Right then and there I kept saying, ‘How the f— did you let that happen?’ ”

Even though their marriage was young, Eniko Hart had to question whether she wanted to stay in it.

“You[‘re] publicly humiliated me. Your whole, everything’s on Instagram, everything’s on social media. It was an ongoing fight all the time,” Eniko Hart said on the documentary. “Every single day. I kept questioning him, like, ‘If this is what you’re gonna do, I don’t want to be a part of that.’ ”

Later on, Eniko Hart rationalized why she decided to stick with the Jumanji and Ride Along comic actor.

“I kept worrying about the baby, I have to maintain a level head, I think that’s the only thing that really got me through. I wasn’t ready at the time to just give up on my family. I wanted Kenzo to be able to know his dad and grow up, so it was a lot. It was a lot for me, but we’ve been through it, we’ve gone through it, we[‘re] passed it and he’s a better man now because of it.”