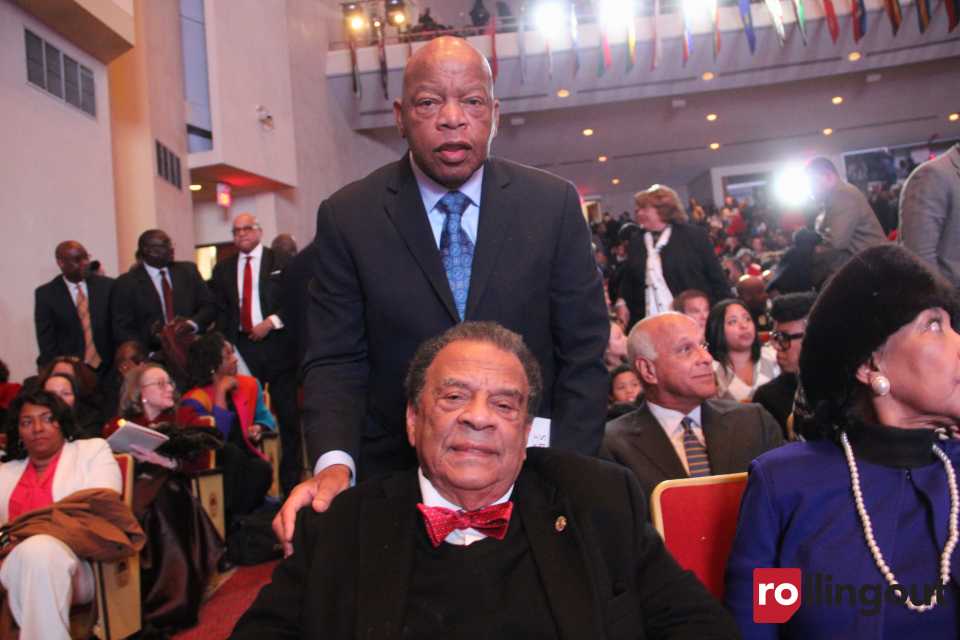 Revered Georgia congressman John Lewis stared down White supremacy and Southern segregationists during the Civil Rights era. There is no doubt, his friends say, that the legendary legislator will not flinch as he prepares to go to war with the type of cancer that has a low survival rate.

Lewis, D-Georgia, told his supporters that he has stage 4 pancreatic cancer. The 79-year-old spoke via a statement that has been obtained by the likes of CNN and Fox News:

“While I am clear-eyed about the prognosis, doctors have told me that recent medical advances have made this type of cancer treatable in many cases, that treatment options are no longer as debilitating as they once were, and that I have a fighting chance.

“So I have decided to do what I know to do and do what I have always done: I am going to fight it and keep fighting for the Beloved Community. We still have many bridges to cross.

“I may miss a few votes during this period, but with God’s grace I will be back on the front lines soon.”

Lewis is best known as an unassailable Civil Rights icon who worked alongside Dr. Martin Luther King Jr. within the Southern Christian Leadership Conference (SCLC) and the Student Nonviolent Coordinating Committee (SNCC). He was in the front row during the famous march from Selma, Alabama, which led to the monumental Voting Rights Act of 1965 after nearly killing him. His heroics played out in the seminal, Oscar-nominated film Selma in 2005.

If there’s one thing I love about @RepJohnLewis, it’s his incomparable will to fight. I know he’s got a lot more of that left in him. Praying for you, my friend.

If there’s anyone with the strength and courage to fight this, it’s you, John. Hillary and I love you, and we join with millions of other Americans in praying for you and your family. https://t.co/gNVEu1dijU

Very saddened to learn that the great Congressman and Civil Rights Champion, Representative #JohnLewis, has been diagnosed with stage 4 pancreatic cancer.

I am praying for him and encouraged by the knowledge that he is a legendary fighter.

John Lewis is one of the strongest people I know. He already beat Jim Crow and the Ku Klux Klan—cancer is next. Please join me in lifting him and his family in prayer. https://t.co/vuGnFwdnlV

Nobody fights harder in Congress than our hero @repjohnlewis, & our hearts will be with him & his family every step of the way in this next fight. https://t.co/lLqbQT2njG

John Lewis has always been a fighter and I know he will approach this challenge the same way: with passion, grit, and determination. Along with millions of people, @GAFirstLady, the girls, and I are praying for @repjohnlewis and his family. #gapol https://t.co/YzV31rIG5u

.@repjohnlewis is America’s conscience and Georgia’s heart. We stand with him as he fights one more battle – to defeat pancreatic cancer. As he wages that war, he continues to do the people’s work, buoyed by the prayers and good will of millions. God bless you, my friend.