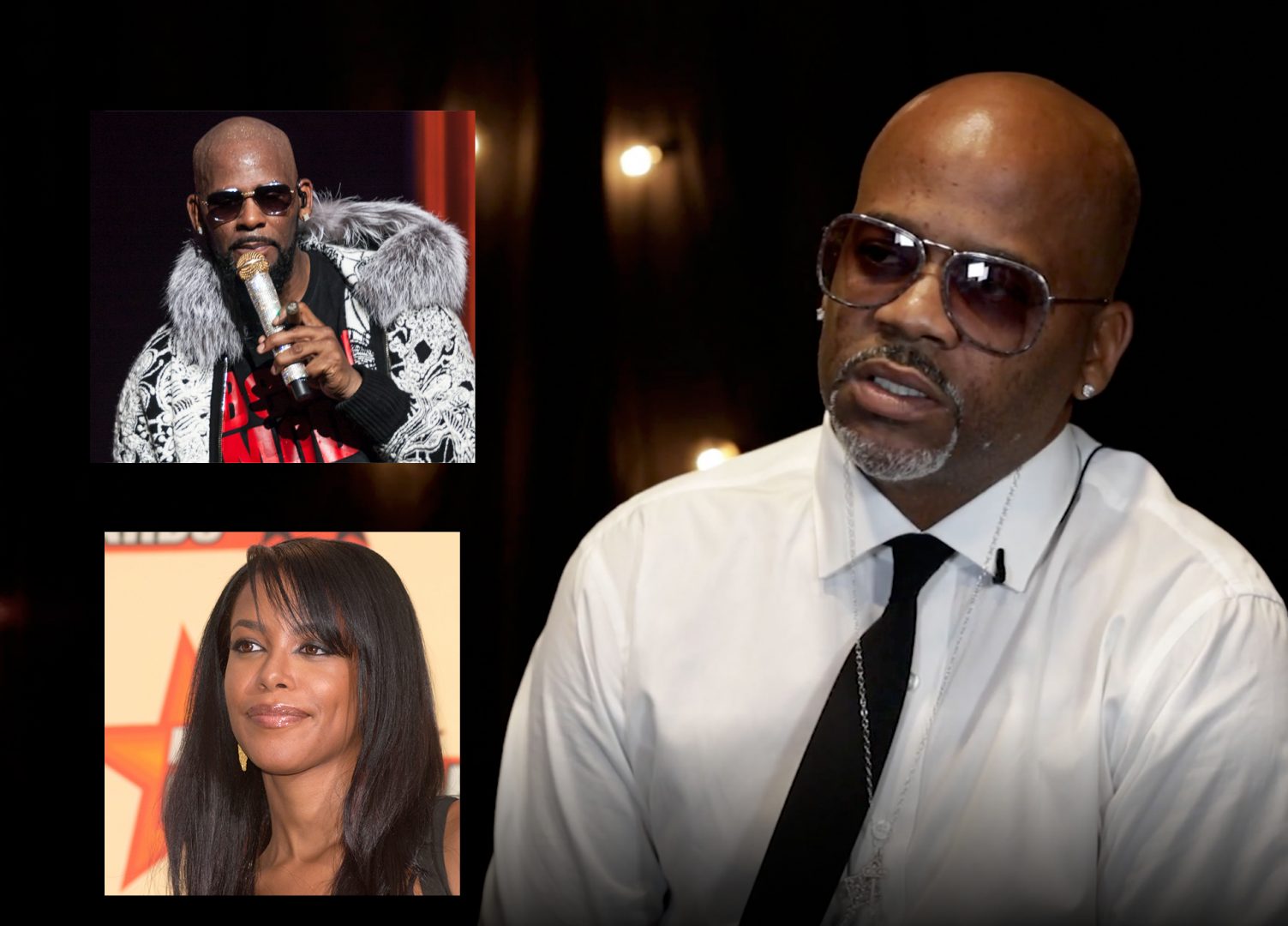 The second installment of Lifetime’s Surviving R. Kelly airs tonight, Thursday, Jan. 2, and the five-part sequel is expected to examine the lives of the R&B singer’s accusers since they spoke out against him a year ago.

Among other featured guests is Dame Dash, who was dating Aaliyah when she was tragically killed in a plane crash at 22-years-old. In a clip obtained by TMZ, Dash is seen fuming about the oft-talked about marriage and its subsequent annulment.

“Aaliyah was like, the sacrificial lamb for all that ’cause she didn’t deserve none of that,” Dame says in the clip. “Good soul. Good girl and wasn’t even so resentful like, ‘Let that man live but just keep him the f— away from me.’ That’s all she wanted. She was just happy to be away.”

Dash continues his rant, offering how much he knows. Flip the lid to read more.