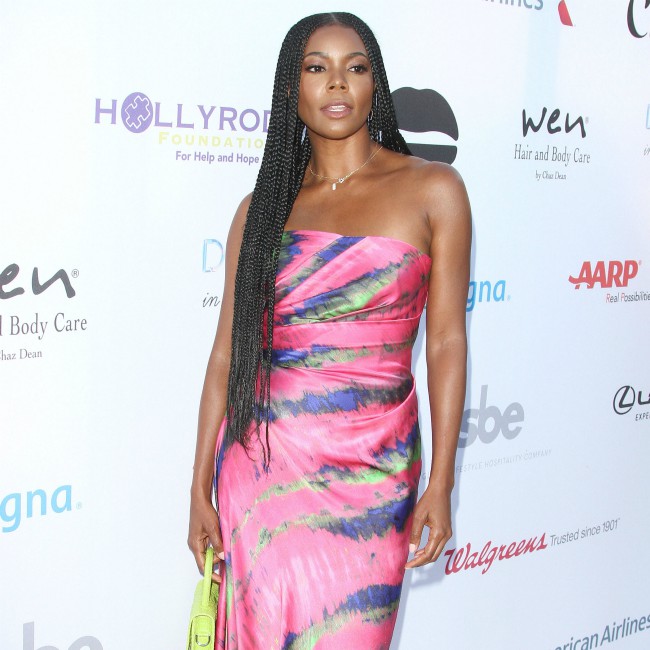 Gabrielle Union was shocked when her Uber driver did the unthinkable after dropping her off at her home.

The 47-year-old actress decided to use the ride-sharing app in an attempt to be “responsible” on New Year’s Eve, Dec. 31, 2019, but she has since revealed to her social media followers that the journey took an unexpected turn when the driver asked to use her bathroom.

She tweeted: “Trying to be responsible & use UBER & our driver asked to use our bathroom 15-20 min later… Dude dropped a deuce.

“Im pleased we clearly have a home & available reading material that screams ‘Come in, get comfortable and drop the kids off at the pool’ Welcome to 2020 folks (sic)”

Although Union was clearly surprised by the way things unfolded, one of her fans suggested the opportunity could have been too good to miss.

They wrote: “Come on, you have to admit, telling people the first thing you did in the new decade was drop a deuce at D. Wade & Gabrielle’s house is a major win for the next 10 years.”

Posted in TV and tagged americas got talent, bring it on, featured, Gabrielle Union, Uber