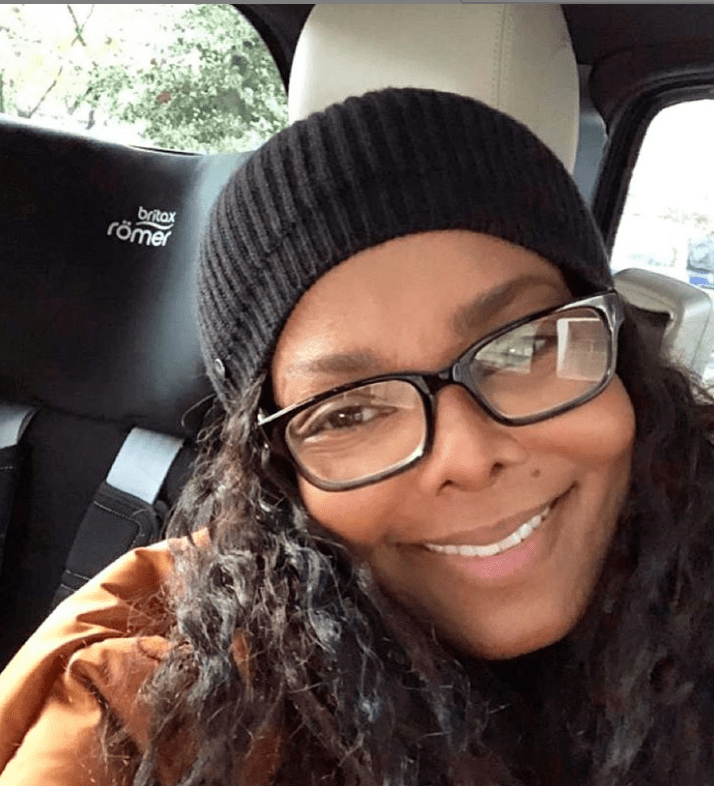 Fans seemed to think that superstar singer Janet Jackson looks like her late brother Michael Jackson in her first selfie of 2020.

The Control singer wore black shades, sported long dreadlocks, and was draped in black from head to toe. Jackson used the quick snap as an opportunity to wish all of her millions of followers a good 2020.

Happy New Year everyone! To my baby, to all my fans, my family and friends. May God bring U peace, joy, love, health & happiness to everyone around the world. Just love. An abundance of #LOVE. That’s what we need. Keep God close. Always. Love U guys. 🤗🖤🙏🏽✨ #2020

Fans clamored to tell Jackson how well she looks while others noted her startling resemblance to the late, legendary King of Pop.

“She looks like mike in this pic,” one follower noted while another said, “Looking just like ya brother Michael (RIP). Happy New Year Janet!”

Another exclaimed, “Happy New Year Janet and oh boy how you look so much like Mike ❤️.”

What do you think of the above Jackson selfie? Do you see the Thriller singer there?