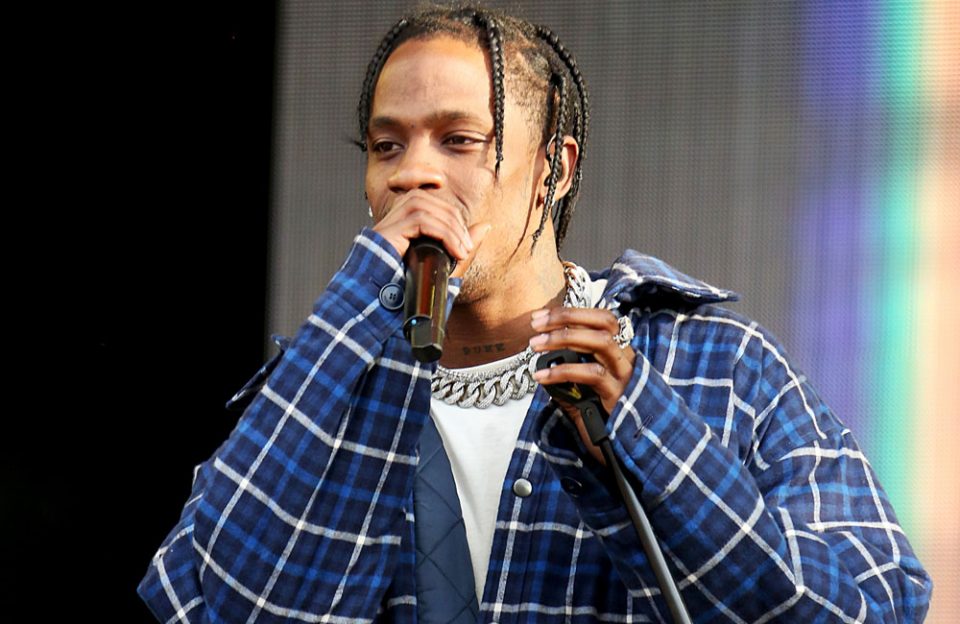 The “Goosebumps” rapper, who was born Jacques Berman Webster II in Houston, wrote the cover story for XXL magazine, where he touched on a number of topics, including his current relationship with the youngest member of the Kardashian clan.

Scott understands that the relationship and breakup was plagued with rumors of infidelity. And he took a moment to express his love for Jenner and how difficult it is to maintain a very public romance.

“I love her mommy, and I always will. The hard part about relationships is just trying to be in one without a million outside voices interfering,” he said in the XXL cover story.

Scott, 27, also paused to dote over his daughter Stormi that he shares with Jenner, referring to the 1-year-old as the “one of the best human beings” he knows.

“She’s like my best friend,” he wrote. “She makes life a little bit easier. She just inspires me, and she surprises me every day with how she’s thinking. It’s so crazy.”