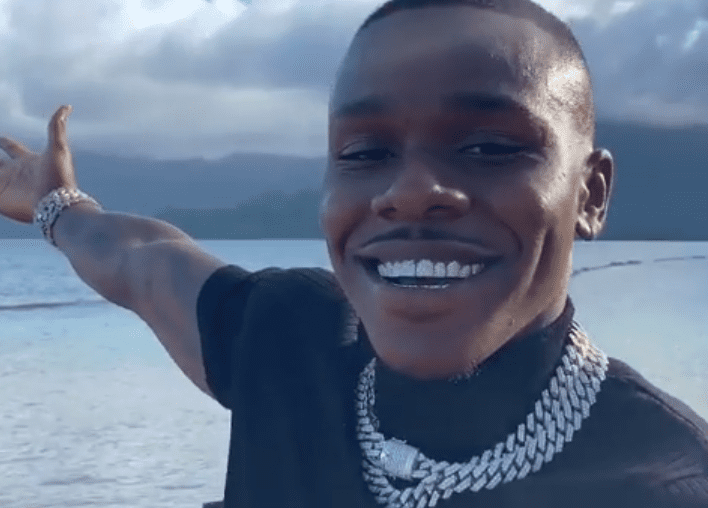 Rap star DaBaby has been arrested for the second time in two weeks, this time as part of a robbery investigation.

The rapper, who was born Jonathan Kirk in North Carolina, and his crew allegedly beat down and took money from a promoter who reportedly shorted DaBaby thousands of dollars, TMZ reports. In a set of photos TMZ obtained, members of DaBaby’s crew can be seen taking money and possibly other items from the unnamed promoter.

DaBaby was hauled down to a Miami police station and held on a $1,500 bond.

Needless to say, DaBaby and his fans are irked because he was given an arrest citation just before Christmas during a toy giveaway drive in his Charlotte, North Carolina, hometown. He is ordered to appear in court on suspicion of marijuana possession and resisting arrest.

Rolling out previously reported that Internal Affairs is investigating The Charlotte-Mecklenberg police officers involved in that Charlotte arrest on Dec. 23, 2019.