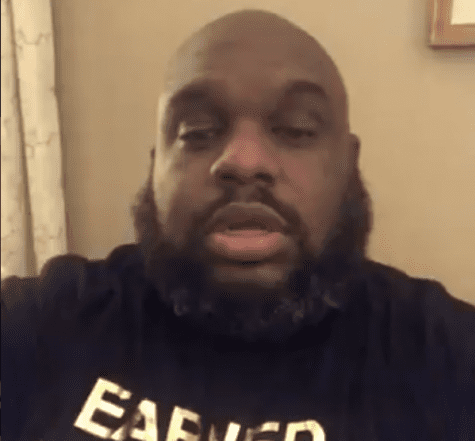 Pastor John Gray, the nationally renowned megachurch minister and leader, was notified that his landlord on Thursday, Jan 3, 2019, is legally seeking to evict his Relentless Church in Greenville, South Carolina, from the property, the Greenville Times and WYFF-TV report.

Gray’s Relentless Church, which rents its property from Redemption Church, was ordered to vacate the premises by the end of the year after it allegedly failed to make all of its payments on the church and other facilities on the property.

“The court filing asks for an application of ejectment and says Relentless breached its lease agreement because it failed to make all payments to cover the costs of the sanctuary and The Imagine Center, the sports and fitness facility operated on the church campus,” according to the court documents obtained by GreenvilleOnline.com.

The newspaper reported that Gray attempted to work out a new agreement, leaving Relentless Church on a month-to-month lease that expired as soon as the year ended.

Gray is also well known for his close relationship with Lakewood Church Pastor Joel Osteen in Houston, who reportedly has the largest church in the United States.

Gray assures that everything he has done is legal and above reproach.

Click continue to read statements from Gray and the attorney representing Redemption Church.