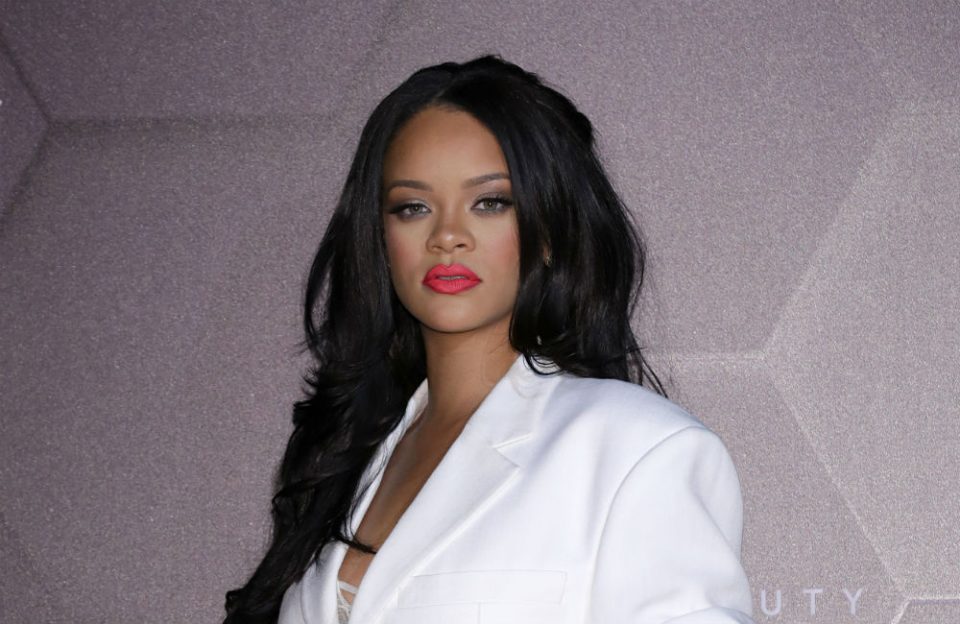 Several of the top artists in music will release new projects in 2020. From Kendrick Lamar to Rihanna, 2020 will be a big year in terms of Black music.

Rihanna initially told fans that she would release an album in 2019. However, 2019 came and went and Rihanna never released anything. Amazon recently paid millions for a documentary that will feature Rihanna. As a result, it’s possible that a new album could be released to coincide with the documentary. 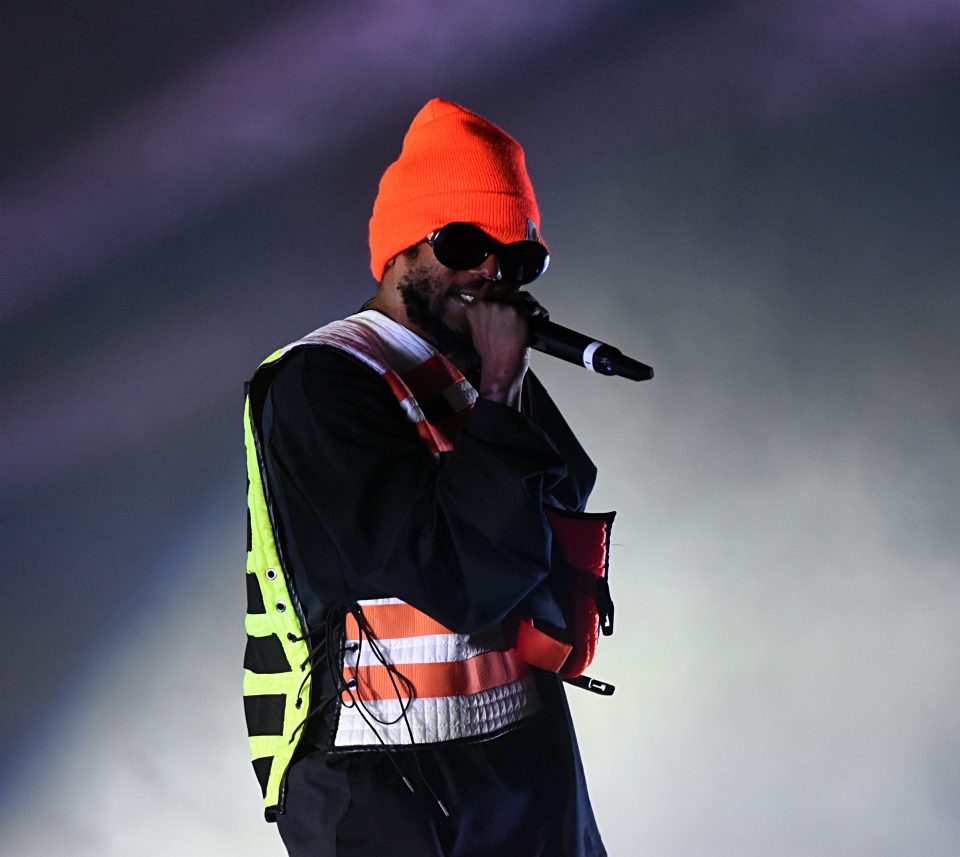 Kendrick Lamar released three of the top albums of the decade. Each album shifted culture in terms of Black America and hip-hop. DAMN made history by becoming the first rap album to win the Pulitzer Prize. Fans of Kendrick Lamar can expect another project that will be a gripping reflection of society. Some believe that he will release a new album before the summer of 2020. 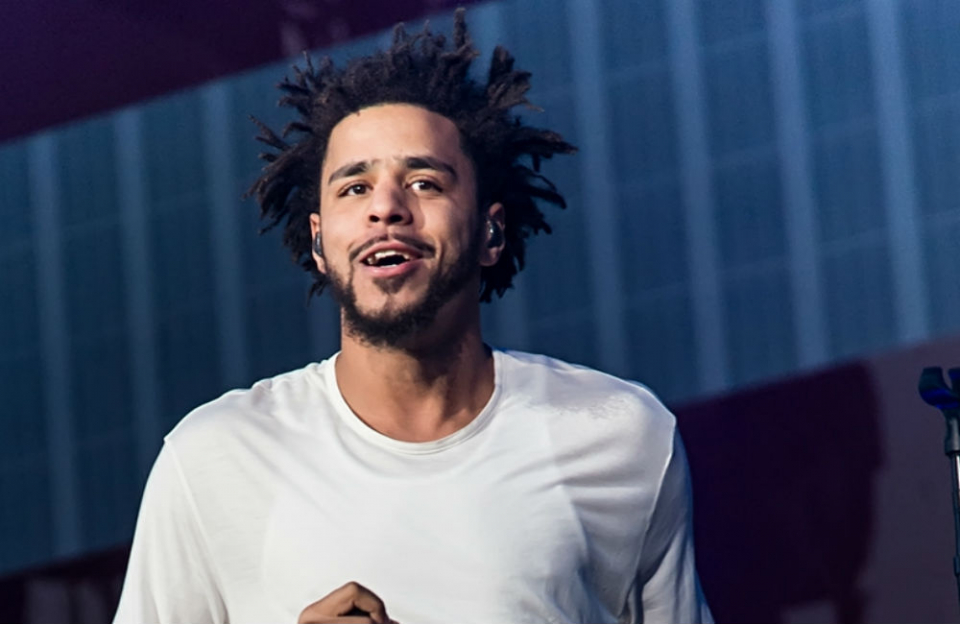 J. Cole has yet to release a disappointing project. His next album will elude to artists who take a creative plunge. Entitled The Fall Off, it will be J. Cole’s follow-up to his critically acclaimed album, K.O.D. 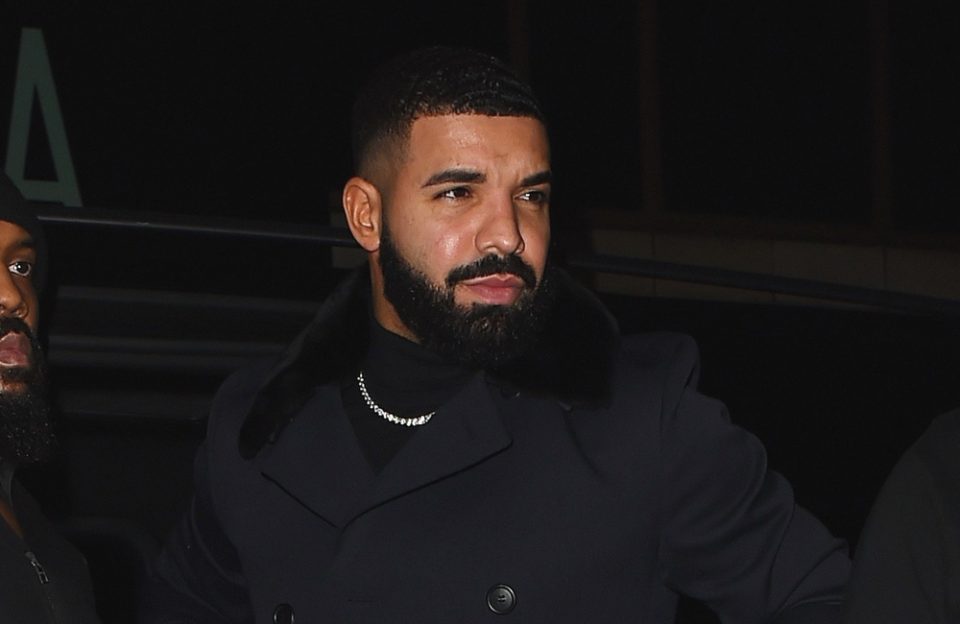 Drake seems as if he is always around. Even in years when he does not release an album, he finds a way to jump on a remix or be featured in songs by emerging artists. But in June of 2019, Drake posted on social media that he was in “album mode.” It’s highly likely that he will release a project in 2020. 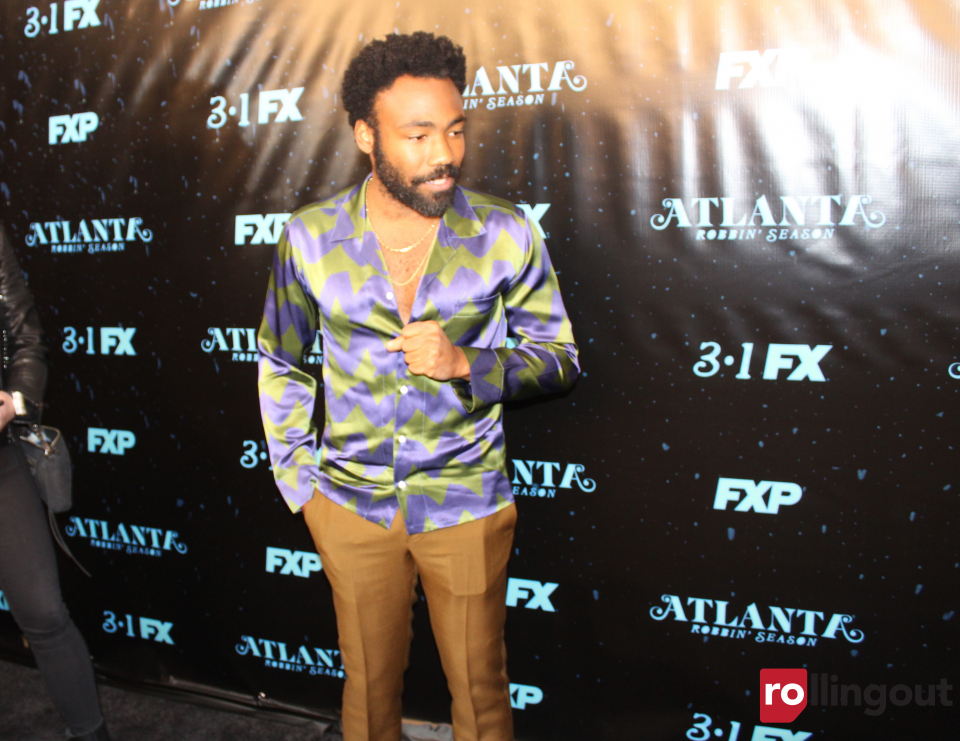 Donald Glover, also known as Childish Gambino, has become a sensation in music, TV, and film in the last decade. Along with his critically acclaimed TV show, “Atlanta,” Glover also released one of the top albums of the decade with 2016’s Awaken, My Love! His groundbreaking song and video for “This is America,” captivated the nation in 2018. Glover is set to release a new album in 2020.