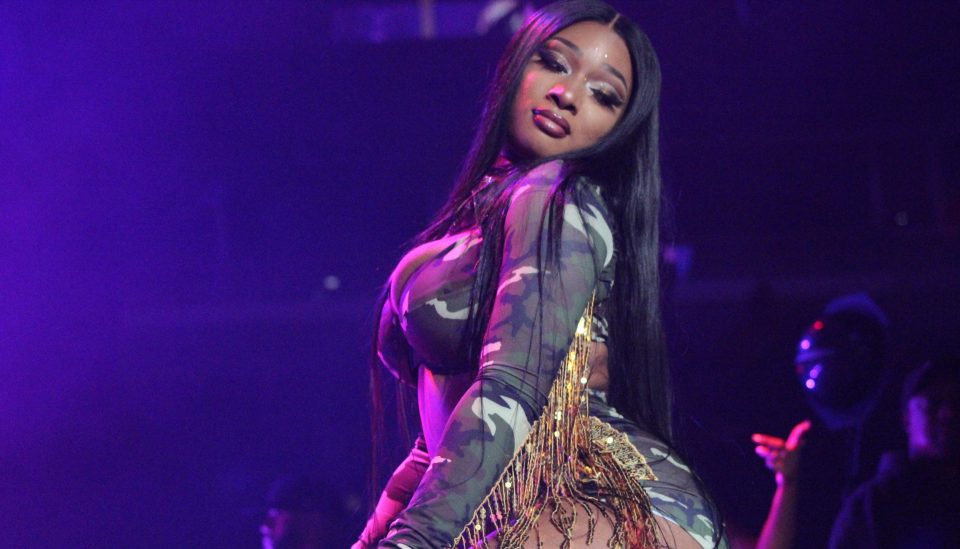 Travis Scott, Frank Ocean and Rage Against the Machine are the confirmed headliners for the Coachella Valley Music and Arts Festival in April, and some of the hottest acts in rap, hip-hop, and R&B, including Megan Thee Stallion, Big Sean, 21 Savage, Lil Nas X, Summer Walker, Ari Lennox, and City Girls are all set to perform at the event.

The music festival’s bosses have confirmed the full line-up for the spectacle, which will take place across back-to-back weekends on April 10-12, and 17-19, 2020, at Empire Polo Club in Indio, California.

Rage Against the Machine will headline the event on Friday, April 10, and April 17, with  Megan Thee Stallion, Big Sean and the Miami duo City Girls along with Philadephia singer-songwriter Pink Sweat$  also on the bill for those days.

Scott will be the main act on the two Saturdays, April 11 and April 18, after the likes of rappers; 21 Savage, DaBaby, Roddy Ricch and Swae Lee, Atlanta R&B singer-songwriter  Summer Walker, South African DJ Black Coffee and others have all performed.

And Ocean will close the first and second weekends of the festival on Sunday, April 12, and April 19. Lil Uzi Vert, Ari Lennox, Lil Nas X, FKA twigs will also perform.

The first weekend of the festival is already sold out, and a pre-sale for the second weekend will take place on Monday, Jan. 6, 2020.