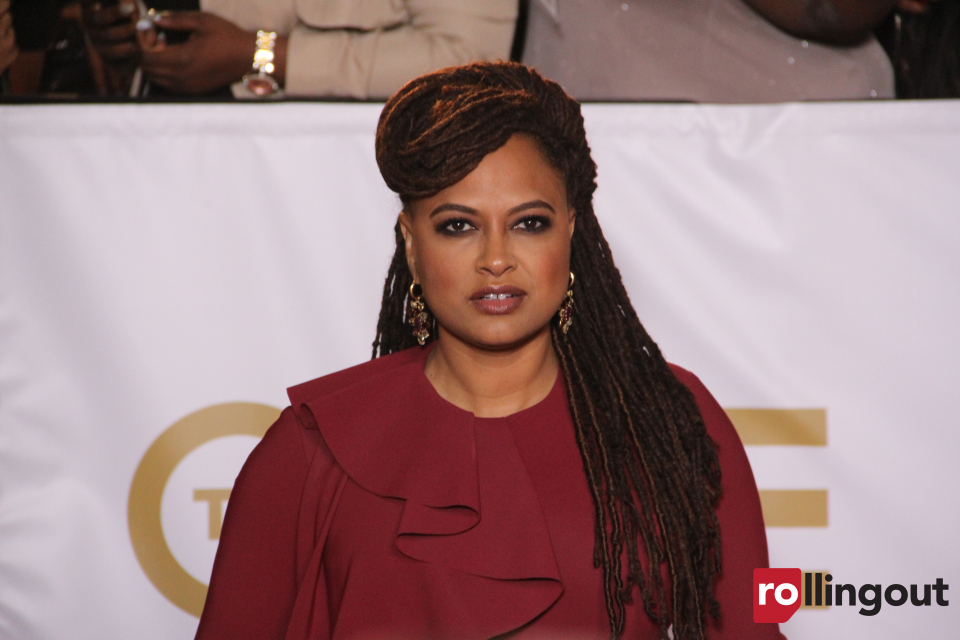 Ava Duvernay took a moment to blast Megyn Kelly for her comments against Colin Kaepernick.

In response to the United States’ president’s attack on Iran, Kaepernick posted the following tweet on Saturday, Jan. 4, 2020: “There is nothing new about American terrorist attacks against Black and Brown people for the expansion of American imperialism.”

He went on to write:

America has always sanctioned and besieged Black and Brown bodies both at home and abroad. America militarism is the weapon wielded by American imperialism, to enforce its policing and plundering of the non white world.

Apparently upset with Kaepernick, Kelly responded by tweeting, “Because everything is racist. Everything. Even fighting back against terrorists who kill Americans. Nike, feeling proud?”

DuVernay jumped in and checked Kelly, tweeting, “Shame on you, Megyn.” Within minutes, Kelly replied, tweeting that she “will not be shamed.”

DuVernay fired back. “You should be ashamed. Educate yourself before you talk about racism and legitimate claims. You sound like what you are. Ignorant. Attention seeking. And desperate. That will be all.”