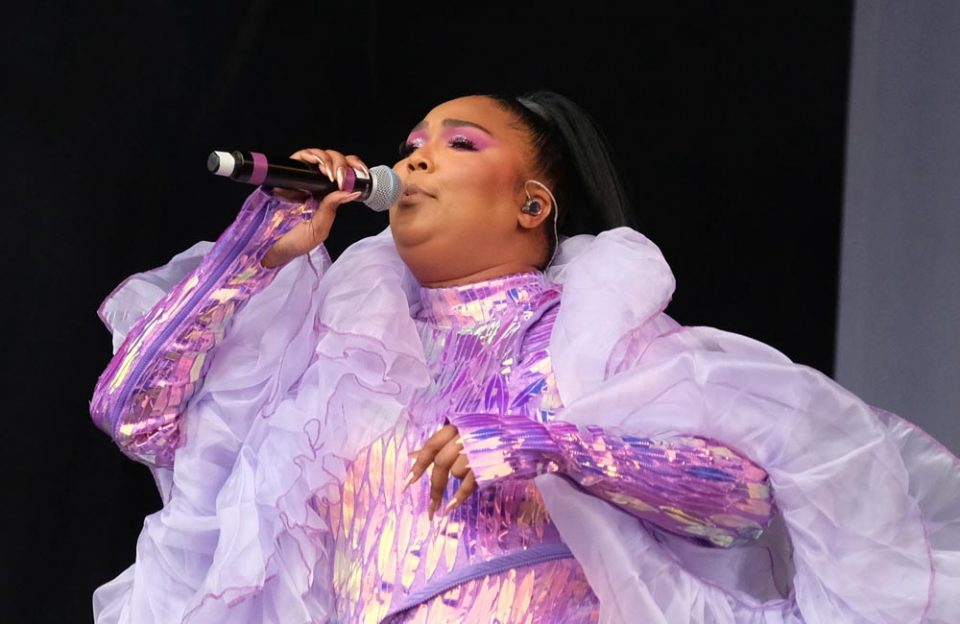 Lizzo has announced she’s taking a break from Twitter after being targeted by trolls.

The “Truth Hurts” hitmaker took to the micro-blogging site on Sunday, Jan. 5, 2020, to let her fans know she will be logging off for a while because she can’t take it anymore.

The “Good As Hell” singer’s Twitter silence comes after she clapped back at a troll after they claimed she’s only popular because there’s an “obesity epidemic in America.”

Lizzo shamed a social media user last month after they discredited her talent, stage performance and songwriting skills and said her plus-size body has made her famous.

The troll said online: “Rather than encouraging people to do better, we are simply lying to them and telling them that they are just fine the way they are. Unfortunately, many of these people are dying from diabetes and heart disease. (sic)”

Lizzo hit back: “I’m popular because I write good songs and I’m talented and perform high energy hour and a half shows filled with love. The only person who needs to do better is you.

“Keep my name out ya mouth & look in the mirror before you come for me. Here’s the attention you ordered. (sic)”

Days earlier, the “Juice” singer claimed she’s been trying to spread positivity through her music for a “long a– time” but thinks her message is only just starting to resonate now that the “culture” around shaming people for their looks has begun to “change.”

The 31-year-old star told Time magazine: “I’ve been doing positive music for a long-a– time. Then the culture changed. There were a lot of things that weren’t popular but existed, like body positivity, which at first was a form of protest for fat bodies and Black women and has now become a trendy, commercialized thing. Now I’ve seen it reach the mainstream. Suddenly I’m mainstream!