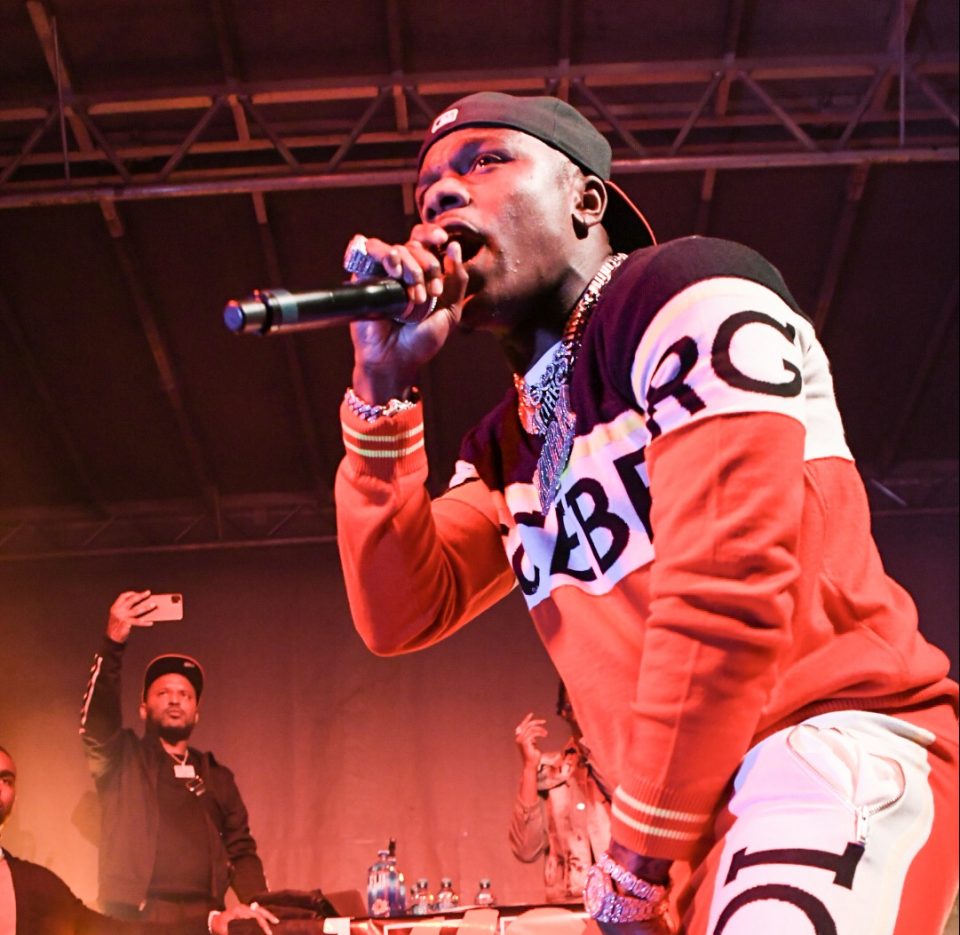 DaBaby is hot right now — both musically and temperamentally — and he had a lot to get off his chest after being arrested in Miami for reportedly assaulting a promoter.

The Cleveland-born, Charlotte, North Carolina-raised rapper born Jonathan Lyndale Kirk fired off on Instagram Live about being apprehended twice in two weeks during the holiday season.

The second arrest is much more problematic for DaBaby because police have receipts showing him and his crew assaulting and robbing a promoter on video. As rolling out previously reported, the promoter reportedly shorted DaBaby $10K of a $30K appearance fee and violence quickly ensued.

The promoter is allegedly lawerying-up to sue DaBaby and his camp for the beatdown. Meanwhile, DaBaby is out on bond and has to report to court in the very near future.

In light of the Miami madness, DaBaby fired up his Instagram page with multiple messages for the promoter, his critics, his admirers and his female fan base.

He also addressed those who judged him during his brief moment behind bars. He wrote the caption,

“Real n—a wit PLENTY sense. … For those who passed judgement I already forgave you in advance.”

He concluded the spate of postings with this message for his female fans.

“P.S. How many Ladies think Im [sic] sexier after reading this post and finding out and [sic] I’m smart too? Had to clear the air. #BackToWork.” 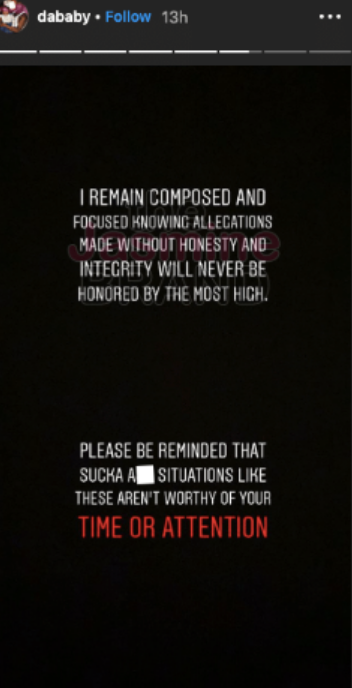 DaBaby also had a direct message for the Miami promoter who allegedly shorted him: 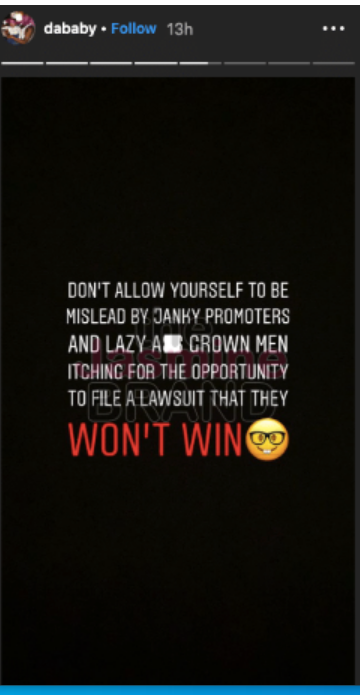 Finally, DaBaby had this IG Live message about the recent adversities being a test from God. It has since been erased but was screen-grabbed by multiple outlets including The Jasmine Brand.