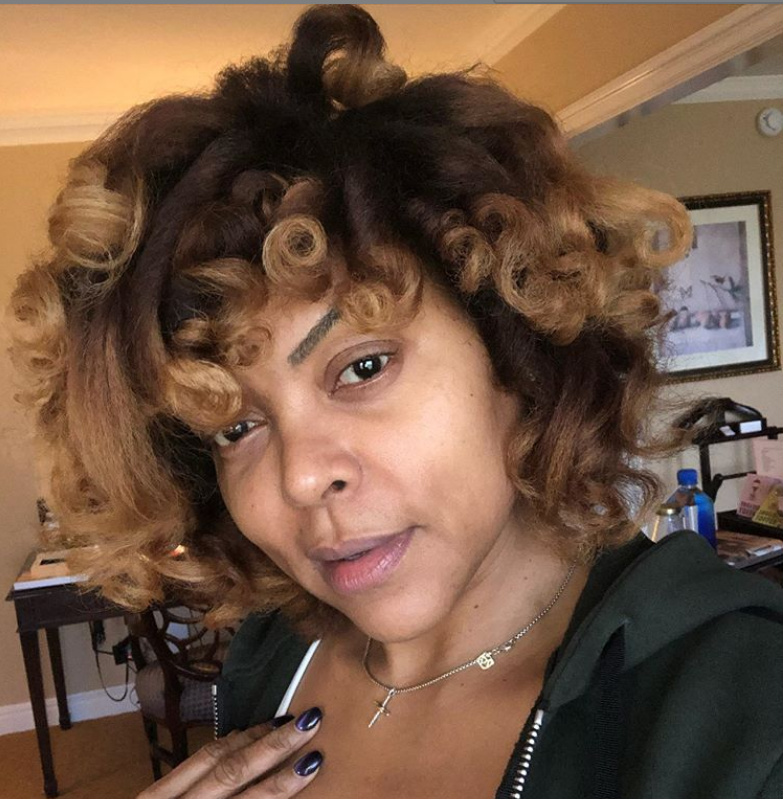 Taraji P. Henson brags that she now does her hair with her own products TPH by Taraji. (Photo: Instagram – @tarajiphenson)

“Empire” star Taraji P. Henson introduced a new line of hair care products that are designed to protect women’s tresses, right down to the scalp.

After a decade of experimentation in her own kitchen, the Academy Award-nominated actress is launching TPH by Taraji, a solution-oriented line of 18 products designed to protect women’s natural hairstyles and scalps.

The What Men Want actress’s product line is scheduled to make its debut this month and will be sold at Target stores for $5 to $15.

“I know that if I didn’t go into acting, I would have been a cosmetologist,” Henson, 49, told People magazine regarding how she came up with the hair care line.

Henson told the entertainment publication that TPH by Taraji is equipped to cater to a variety of hair textures, with an emphasis on the scalp.

“Women think that just because you have your hair braided up under a weave or wig that you don’t have to [do anything else]. But you have to take care of it,” she explained.

Henson, who frequently changes up her styles for various film and TV roles and public appearances, knows what every Black woman goes through — and then some.

“My scalp wasn’t being cared for,” she shared as the rationale behind her goal to develop a product that would cater to an area “no one was really paying attention to.”

TPH by Taraji does just that — it gives attention to the very thing that often goes neglected due to lack of time or negligence.

“I created applicators that deliver the product to your scalp. It’s not compromised on your fingertips or wasted on your hair,” she said.