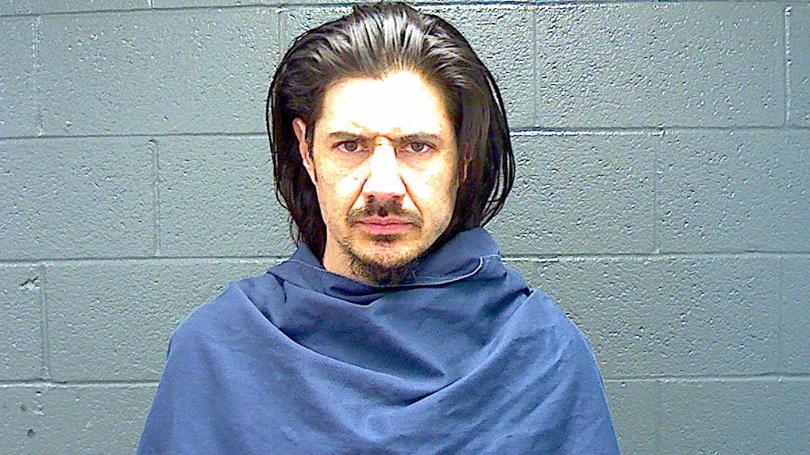 A man allegedly abused his girlfriend because she complained about the way he smelled. The incident occurred while Christopher Ragsdale was with his girlfriend at a friend’s home in Wichita Falls, Texas, according to KWTX.

At some point during the evening, Ragsdale farted.

The fart apparently caused a stir and led to Ragsdale’s girlfriend lashing out. She reportedly told Ragsdale that his fart “smelled horrible.”

Ragsdale decided to respond by attacking his girlfriend. He allegedly grabbed her by the hair and pulled her to the ground. After she landed on her stomach, Ragsdale wrapped an arm around her neck and choked her. The victim told police she could not breathe and called out to her friend who was in another room.

Ragsdale released his grip once the friend walked into the room. However, after that friend went to retrieve a set of keys, Ragsdale allegedly head-butted the victim.

The friend told police she witnessed Ragsdale’s head-butt and decided to call 911.

When Wichita Falls police arrived they observed red marks on the victim’s neck and forehead. Ragsdale was arrested and booked into the Wichita County Jail.