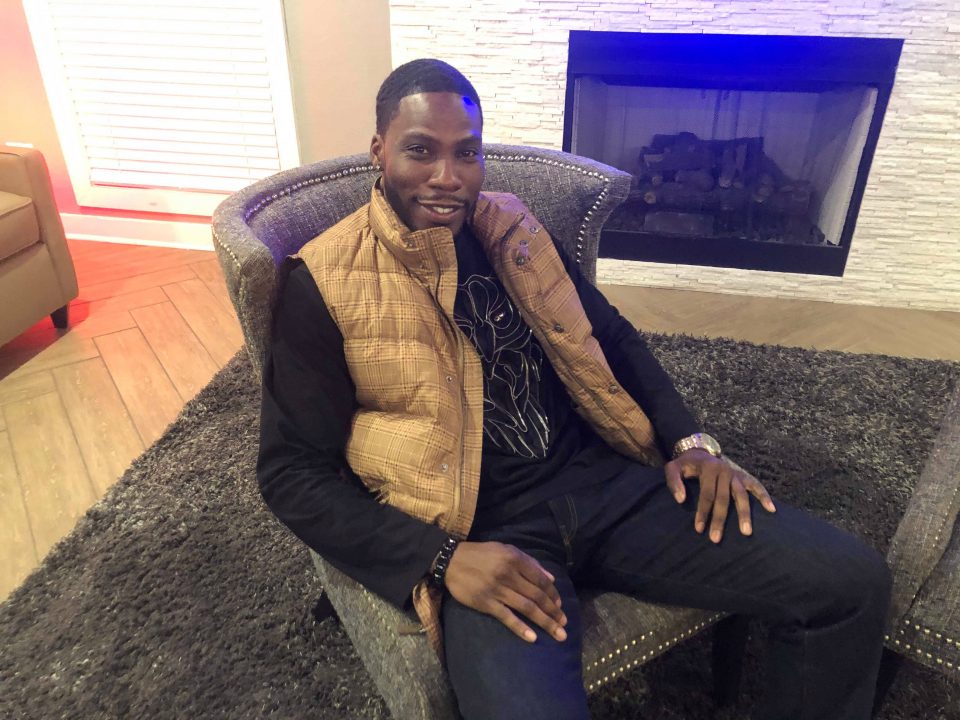 The second season of “Ready to Love” quite possibly became the messiest dating reality show ever. The show started with ten men and ten women but as art imitates life, Mario ended up juggling two women until one self-eliminated herself. After choosing Tondy Gallant during the season, Tolliver created an upset when he returned to the reunion in December with Reva Stout.

Are you and Reva currently in a relationship?
Yes we are and we are happy. I’m crazy about that woman.

Tondy says she has been in contact with you and that you all have had physical contact since the reunion show. Have you gone back and forth between the two women?
That’s not true. After I reached out to Reva we began dating but recently we decided to be in an exclusive relationship. I have been in contact with Tondy because I do care for her. We’ve talked and text but we haven’t seen each other.  I apologized for how I handled the reunion and I feel really bad about it. I feel like I had an out of body experience; there was a lot going on behind the scenes and I made a bad decision, a very bad decision. I will always feel bad about the choice I made. I’m not blaming it on production or anyone but myself. But the truth is after I broke up with Tondy I reached out to Reva because I did like her. We connected and it worked, but my intention was never to disrespect Tondy or Reva.

See more after the break: