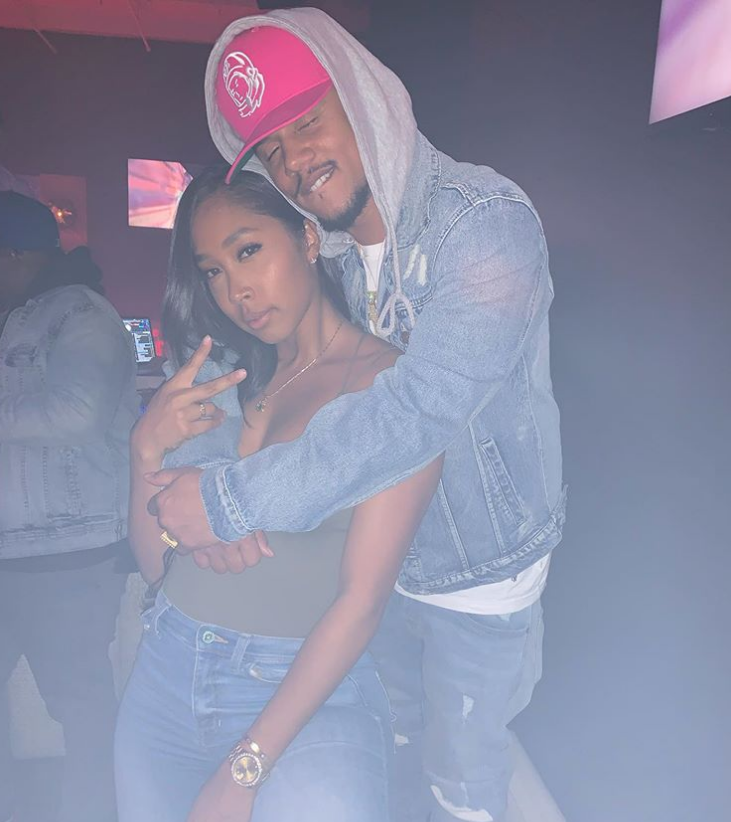 Speculation had been raging that “Love & Hip Hop Hollywood” stars Lil Fizz and Apryl Jones had broken up after the two lovers stopped following each other on Instagram.

Jones has now confirmed in her latest interview that the star couple has called it quits.

Fans were disgusted at the relationship from the start because Lil Fizz, 34, was romancing the ex-girlfriend of his B2K bandmate Omarion – and right after he broke up with her.

Moreover, Jones, 32, and Omarion, 35, have two children together. Worse, Jones went public with the claims that Fizz’s sex game was the best she’d ever experienced in her life and they frequently flaunted their romance for Omarion to see, fans claim.

This surprising breakup comes just after Fizz, who was born Dreux Pierre Frédéric, and Jones celebrated her birthday with their children together.

Jones provided former reality TV star and “Out Loud” host Claudia Jordan a curious explanation as to why she and Fizz are no longer an item.

Claudia Jordan: “Did you guys break up?”

Apryl Jones: “Drew is a great man. His focus is on Kam, my focus is on my kids. And we are where we are. And I kinda want to leave it there…”

Check out Jones’ interview with Jordan on the “Out Loud” show below:

Lamar Odom rips Karlie Redd after she disses him online