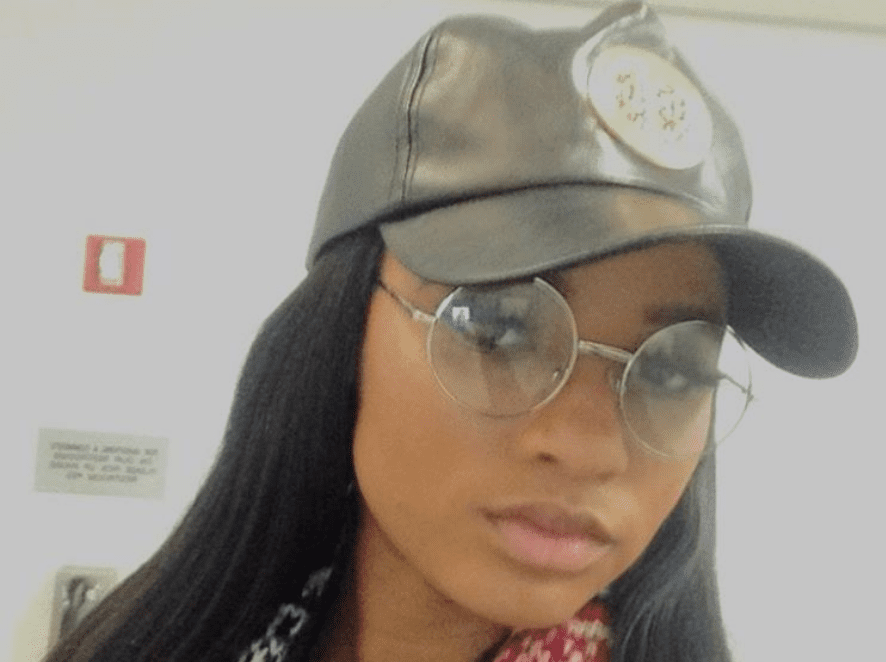 R. Kelly’s longtime live-in girlfriends laid hands on each other last week during a brawl at R. Kelly’s Trump Tower apartment that spilled out of the apartment and into the hallways.

This time, TMZ was able to get footage of the entire fracas.

Azriel Clary was in the light-colored sweater while Joycelyn Savage was outfitted in a black sweater. Both women landed devastating blows and, at one point, Clary dragged Savage across the floor while several other people tried to break it up.

The unidentified bystanders were able to break up the fight only to have the two manage to get free a couple of times to pummel and drag each other, replete with screaming and hurling profanities.

One of the bystanders managed to call the police. Once on scene, Clary was taken to the hospital while Savage fled the premises. Savage later turned herself in to police and was arrested and booked on a misdemeanor assault charge.

Later, Clary returned to her parents’ home and she has resoundingly denounced R. Kelly and Savage for allegedly having sex with her before she was of legal age.

TMZ reported that Clary is seriously considering working with prosecutors against Kelly, but that she is apprehensive because she allegedly lied initially in order to protect Kelly.

Check out the fight below: (Warning: NSFW)