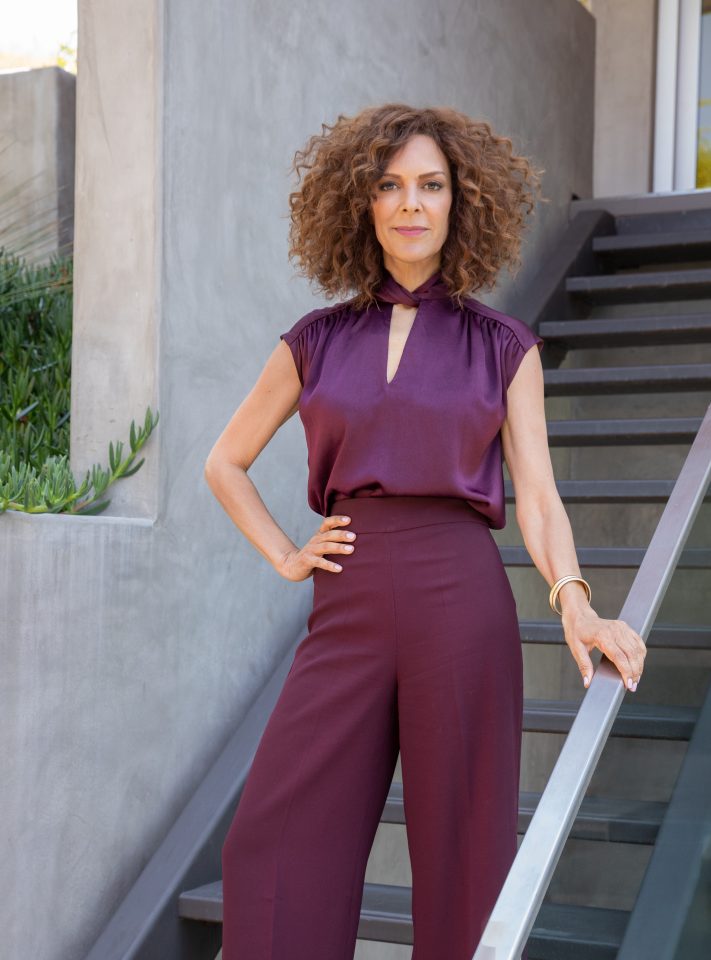 A surplus of beautiful, professional, single women with a deficit of handsome, gainfully employed, available bachelors is a reality in most major cities. While many women are discouraged, thinking the odds are against them, relationship expert Tracy McMillan of OWN’s “SuperSoul Sunday” and “Family or Fiancé” says there are things women can do to increase their odds of getting that diamond ring on their wedding finger.

McMillan stopped by rolling out studios to discuss how single women can increase their chances of walking down the aisle.

Many women feel they are doing everything they can to put themselves out there and they aren’t getting the results they want. What can women do to get out of their own way in order to increase their chances of marriage?

There are many things, but if we want to just name a few then I would say No. 1 is stop wasting time with men who aren’t going to marry you. Women spend weeks, months and even years dating men or spending time with men who have told them that they don’t want marriage or even a relationship. Holding on to someone hoping they will eventually change their mind or they will one day decide they do want marriage is a huge waste of time and prohibits you from meeting that right one for you. Stop fooling yourself and stop wasting time.

No. 2 would be to prioritize finding a good relationship. Career women have no problem putting their careers first and dedicating countless hours and energy into their career. This may be controversial but I believe we should prioritize good relationships and building a family earlier in life. There is nothing wrong or weak with wanting to be in a great relationship and being intentional about that with your time and energy.