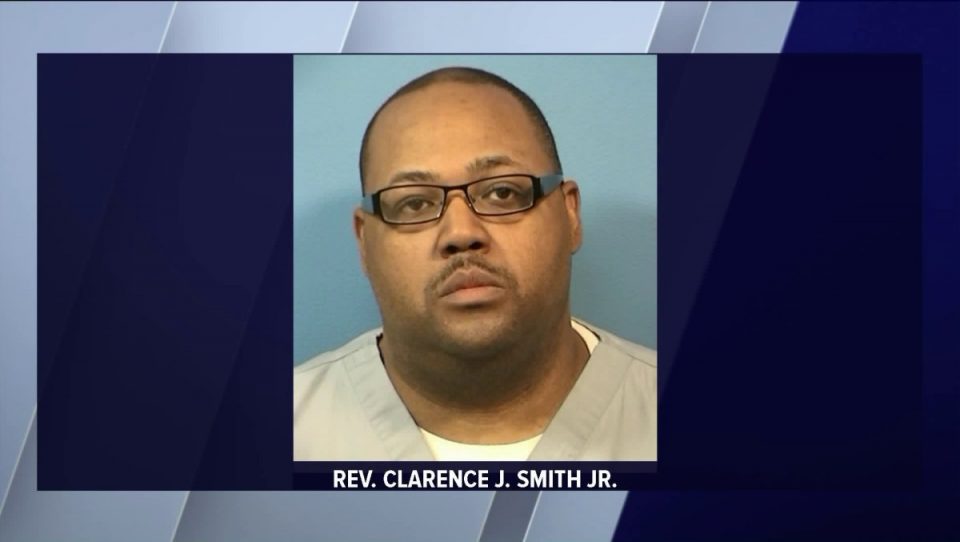 A pastor in Chicago peddled religion for a payday. Rev. Clarence Smith, Jr. allegedly used his storefront church, New Life Impact Church in the Lawndale neighborhood, as a way to make himself wealthy, according to New York Post.

Rev. Smith, 45, allegedly defrauded the federal Child and Adult Care Food Program that is administered by the Illinois State Board of Education and intended to provide meals to children in impoverished neighborhoods.

New Life served as sponsor of the program and was responsible for feeding children at various locations in the community. In turn, the church would bill the city and state for the services.

However, beginning in October 2015, Smith inflated the number of meals he was serving, billing the state nearly $1 million. Smith received two lump-sum payments in the summer of 2016.

Smith initially deposited the checks into New Life’s bank accounts but withdrew it in cash at ATMs or by writing checks to pay for personal expenses.

One week after receiving the second check from the state in the amount of $825,695 Smith purchased a 2015 Bentley Flying Spur luxury sedan in suburban Des Plaines. He used a $142,000 cashier’s check.

When the state Board of Education asked for the records on how many children were fed, Smith hid the fraud by claiming that records were damaged in a flood and were no longer available.

Smith also defrauded several food companies. According to the Chicago Tribune, Reinhart Foodservice LLC, won a $512,000 judgment against Smith in 2015, and C&C Dairy Inc. accused Smith in 2016 of failing to pay for more than $45,000 worth of dairy products.

He has a history of fraud. Nearly a decade ago, he pleaded guilty in DuPage County to using forged signatures to steal $100,000 from an elderly man’s estate.

Smith has been indicted on fraud charges.