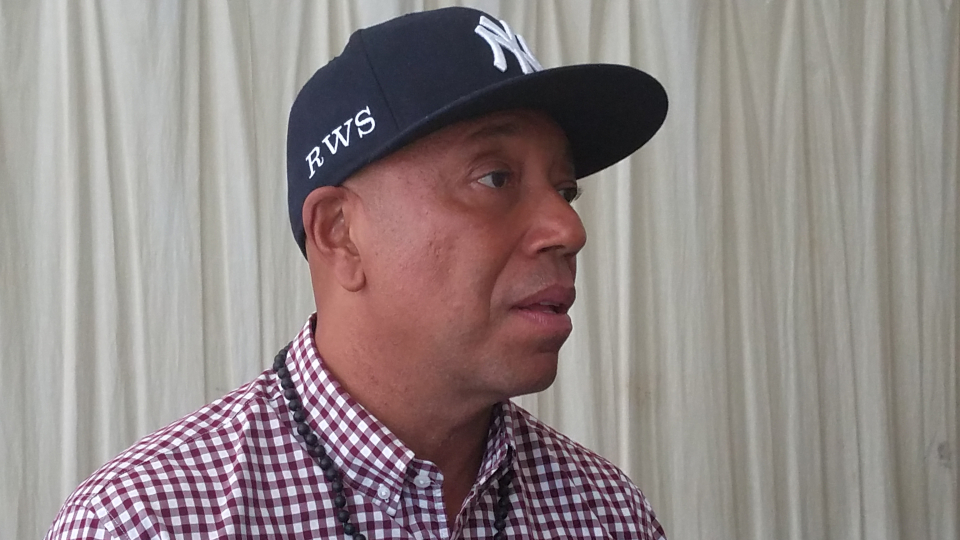 Three of the women accusing Russell Simmons of sexual assault shared their jarring stories just a week before the much talked about documentary featuring them debuts at the renowned Sundance Film Festival near Salt Lake City.

In an interview with CBS This Morning, Drew Dixon, Sil Lai Abrams and Alexia Norton Jones shared their stories in a yet-to-be titled documentary about Simmons.

“I hope that black women and girls become more visible as a result of this documentary,” said Dixon. “This is violently tackled and raped — while saying no and fighting and crying.”

The Russell Simmons survivors, in their own words: pic.twitter.com/sTqMiXLebV

Dixon continued, “I literally worked for him. He was ordering me a car, and he told me to come upstairs and pick up a demo. I thought I would be in his apartment for five total minutes. That’s it. And he showed up naked, wearing a condom and tackled me to his bed, while I screamed and fought and said, ‘No,’ and cried. That’s rape.”

Simmons has always vehemently denied raping any woman and said any sexual encounter he has had with women was consensual.

Oprah Winfrey, who once signed up as the executive producer, has since disassociated herself with the documentary, but reiterated that she believes the women.

Watch video that details the allegations in full below: