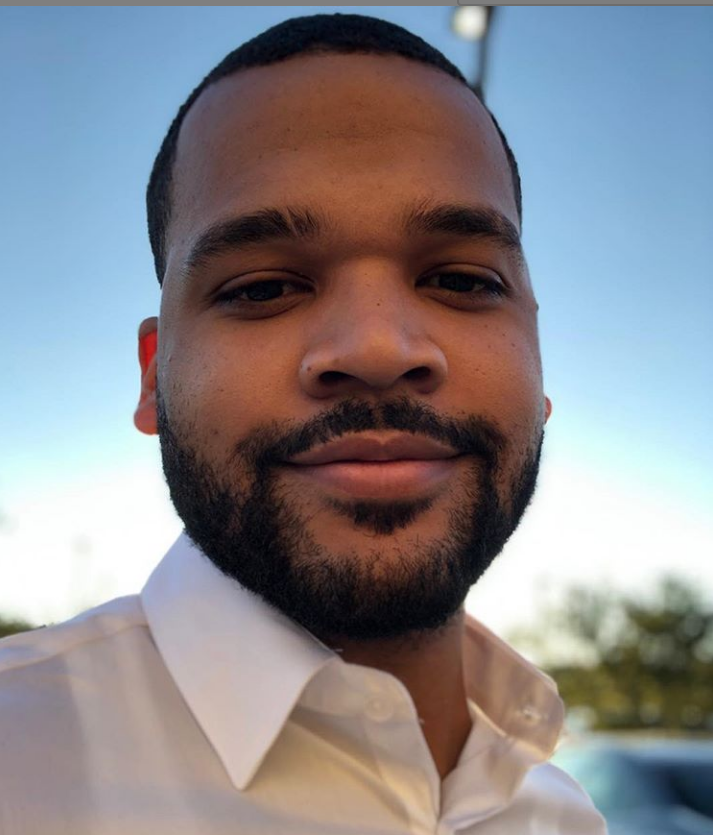 Entrepreneur Dame Dash has filed a lawsuit against We TV, alleging that the cable channel breached a verbal agreement with him that his son wouldn’t be allowed to consume alcoholic beverages on the Atlanta edition of “Growing Up Hip Hop.”

In court documents obtained by TMZ, Dash claims that We TV deliberately violated that agreement with him by having his son, Damon “Boogie” Dash II, drink alcohol in order to spike the ratings for the popular reality show.

The patriarch and co-founder of Roc-A-Fella records claims the family has been injured emotionally as a result of We TV’s actions and demand compensatory damages.

We TV has yet to respond to media inquiries about Dash’s lawsuit, TMZ reports.

TMZ also reports that Dame Dash is in dire financial straits because he allegedly still owes hundreds of thousands of dollars to the mothers of his children.

The mothers of Dash’s children are reportedly no longer trying to get the money owed to them from him but have started collecting money from director Lee Daniels. As rolling out reported previously, Daniels settled a $5 million lawsuit that Dash filed against him.

Moreover, Boogie Dash, says the “Growing Up Hip Hop” paychecks are redirected by court order to his father’s creditors, according to TMZ.