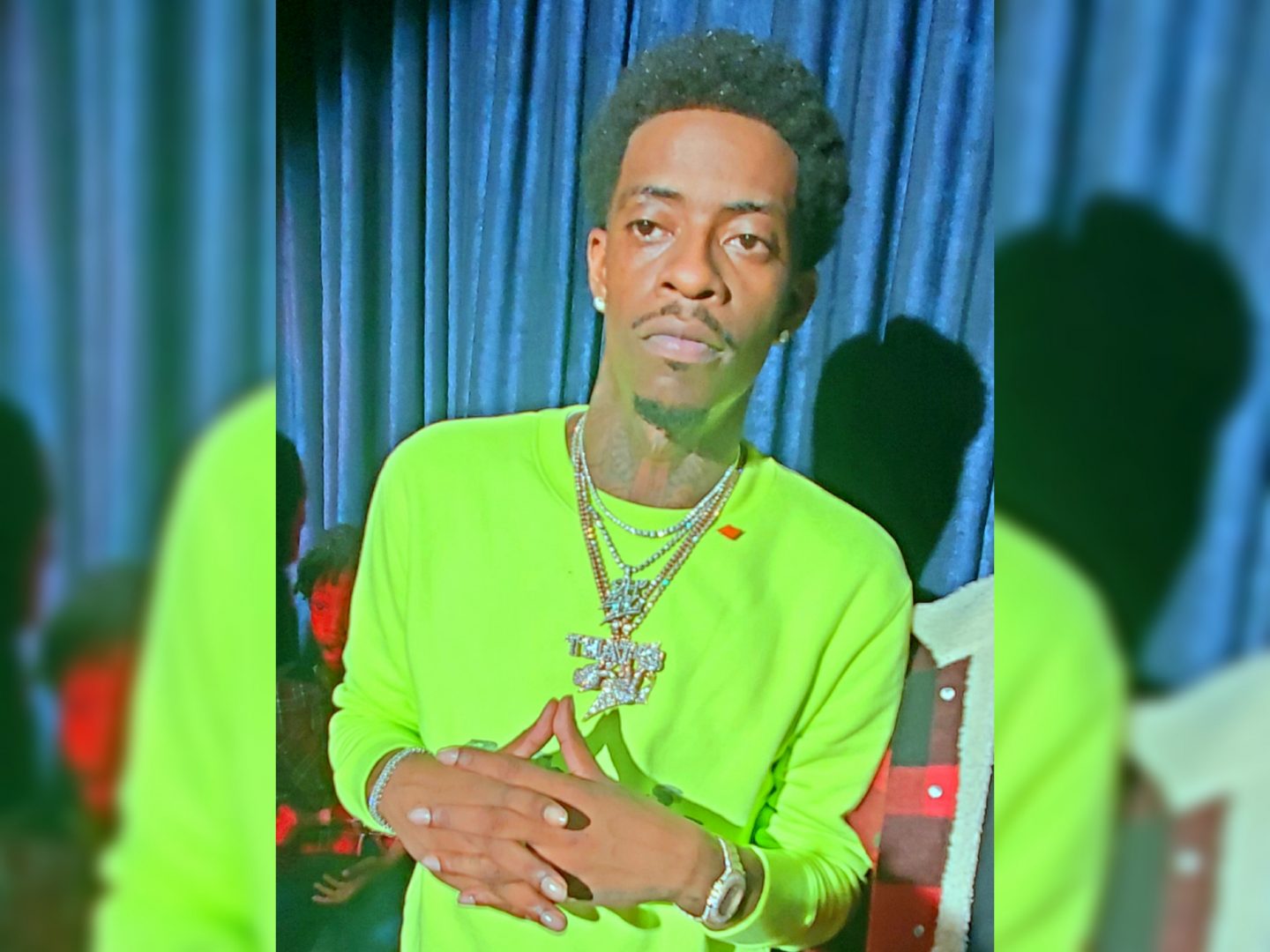 The self-proclaimed “world’s largest audio entertainment workhorse” opened its doors to media and select fans on Wednesday night, Jan. 15, 2020, for a special event featuring Atlanta’s own Rich Homie Quan, and the hip-hop veteran did not disappoint.

In anticipation of the event, hosted by J1, Pandora’s head of hip-hop, the lobby of the massive structure was roped off to accommodate all of its guests. Upstairs, a room reserved for the interview and performance seemed to grow by the minute.

Dubbed “SiriusXM+Pandora Playback with Rich Homie Quan,” the objective was to provide insight on RHQ’s new album, Coma, which was released on Dec. 13, 2019.

Before the crowd convened fully, guests enjoyed appetizers (lemon pepper, BBQ and hot wings) and spirits provided by Courvoisier served by Classy Cocktails. Once guests were settled, J1 set the stage and announced the arrival of Rich Homie Quan, who he proudly boasted has garnered a cool 2.76 billion streams on Pandora to date.

As the two old friends eased into their dialogue, Quan shared his love of reading, how determined he was to succeed after serving 15 months behind bars and his love of baseball.

Quan also talked about losing himself at a point in his career. He admitted to snapping on engineers and others who were only there to help him.

“You never know who you are talking to,” he said. “You don’t know who that engineer is.”

Before exiting the stage, Quan performed a couple of songs to the delight of the capacity crowd. He was then presented with a Pandora-adorned plaque by his father Corey and manager, Monta, to recognize his 2 billion-plus streams.

He capped the night with an ever-appropriate sentiment: “They didn’t think I’d still be here with something to say, but I’m still here, tellin y’all what’s goin’ on… and I won’t stop.”