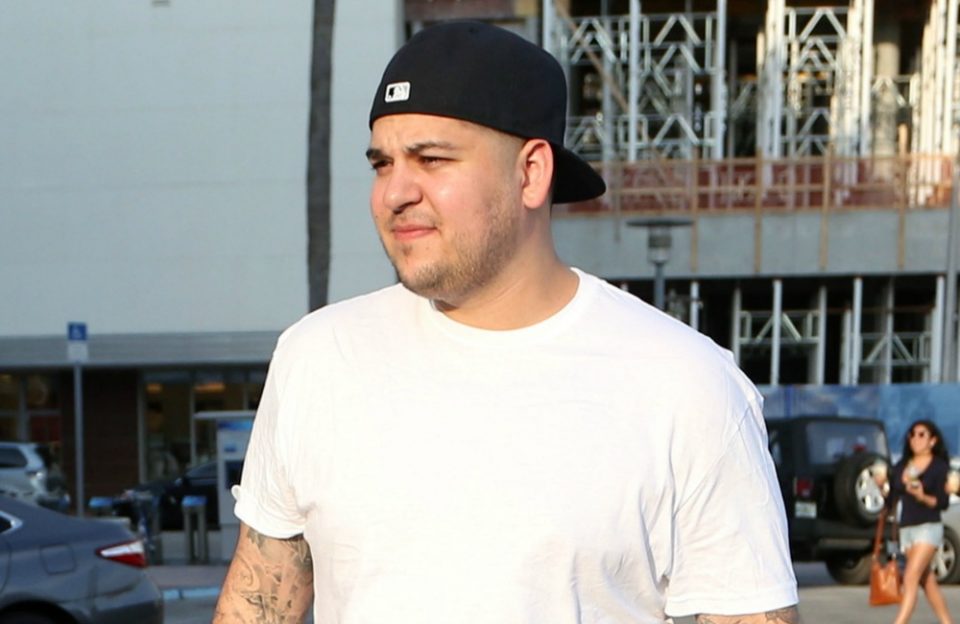 Rob Kardashian has filed a new request for primary custody of his 3-year-old daughter with Blac Chyna, Dream Kardashian.

The 32-year-old reality star recently had a bid to have his former fiancée Blac Chyna tested for drugs and to change the agreement they had over the youngster denied, but he has now submitted a new petition.

According to RadarOnline.com, many of the requests and allegations against the 31-year-old star remain the same as in his previous petition, but the sock designer has now also included accounts from nannies, who allegedly left their position after expressing concerns about Chyna’s drinking.