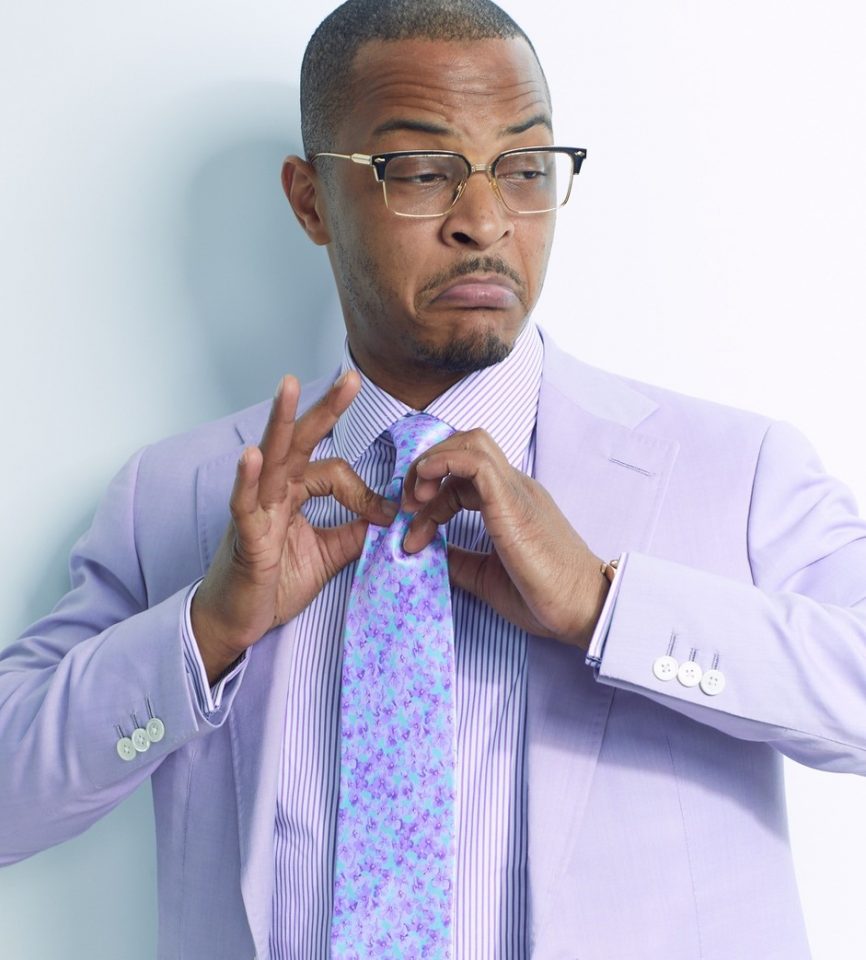 The son of rapper T.I. was filmed getting into a fight with another boy at his school, according to Page Six and iHeartRadio.com.

The eight-second video that appears to have been edited of aspiring rapper King Harris, who also goes by the moniker “Kid Saiyan,” knuckles up inside a boys bathroom while bystanders watch and film the brawl. The son also starred on the reality show “T.I. and Tiny: The Family Hustle” as well as its spin-off show.

King Harris, 15, who is also the son of Xscape singer and reality star Tameka “Tiny” Harris, was seen trading stinging blows with a boy while ducking out of the way of a few punches. Page Six does not state how it obtained footage of the fight.

King Harris eventually threw the unidentified opponent against the wall before elbowing him in the ribs, iHeartRadio stated.

not king catching fades in the school bathroom 🤣 pic.twitter.com/UVJsBxw8Ts

This is the second time in a year that one of T.I.’s children made major headlines. Last year, most recall how the patriarch, Tip Harris, 39, came under fire for announcing publicly that he would annually take his daughter to an OB-GYN to have her hymen checked to ensure she maintained her virginity.

The firestorm became so intense that Tip and his wife had to journey to Southern California and explain on Jada Pinkett Smith’s “Red Table Talk” show.