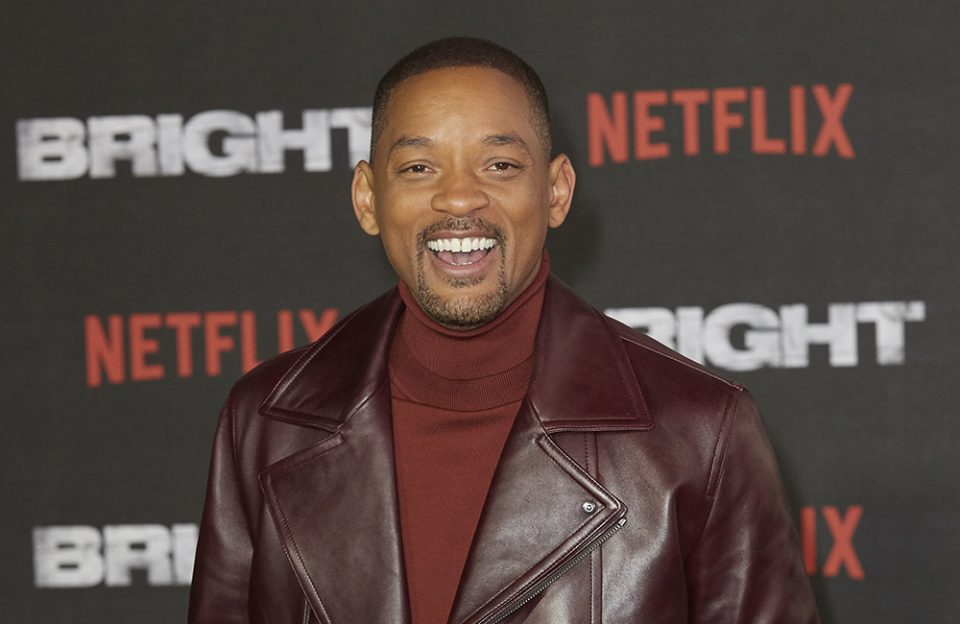 Many A-list celebrities from the worlds of entertainment and music understand the monumental importance of the legacy of Martin Luther King Jr. and the Civil Rights Movement.

Hollywood heavyweight Will Smith took his son, Jaden, and his mother to MLK’s birthday celebration in Atlanta over the weekend. King would have been 91 years old today.

Riverside Church is the place where Dr. King gave his memorable and historic speech “Beyond Vietnam: A Time to Break Silence,” on April 4, 1967. King bitterly condemned then-President Lyndon B. Johnson and the escalating Vietnam War that took away needed money for economic justice and anti-poverty efforts.

King was assassinated exactly one year after that speech, on April 4, 1968, in Memphis, Tennessee.

Tickets for the Riverside Church event are free and open to the public.