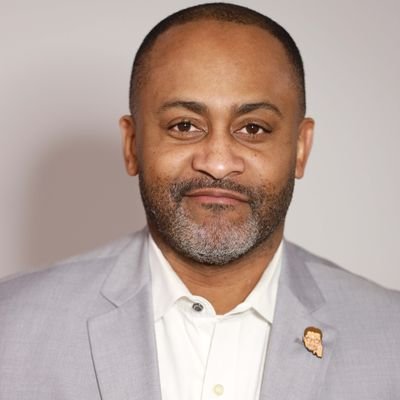 A minister from the city where Martin Luther King Jr.’s life ended declared that the national holiday honoring the civil rights hero has degenerated into “a sham.”

“You have to hold people’s feet to the fire to practice what they’re preaching. That’s why I’m calling MLK Day in Memphis and in so many parts of the nation a sham,”  Earle Fisher, Ph.D., the pastor of Abyssinian Baptist Church in Memphis, Tennnessee, told LocalMemphis.com.

King died in Memphis on April 4, 1968, while organizing a protest and march on behalf of the city’s sanitation workers.

“We have people who say that we should honor Dr. King, but they pay their workers less than a livable wage,” Fisher said, according to LocalMemphis.com. “I would love to see people [in] elected office (and) I’d like to see business owners — especially of major corporations like FedEx or Elvis Presley Enterprises or AutoZone — put their policies and their practices up against King’s philosophies and see if they’re actually aligned.”

Noelle Trent, Ph.D., of the National Civil Rights Museum in Memphis concurs with Fisher’s sentiments that the principles King gave his life for should not be commemorated only on one day out of the year.

“You can find justice in service. We use this moment to help us jump-start or continue to re-energize us in the work that we do moving forward,” Trent said, according to LocalMemphis.com. “If it’s only a day for you just to do a community outreach activity and you’re not continuing the fight for social justice, then you’ve missed the point of this experience.”