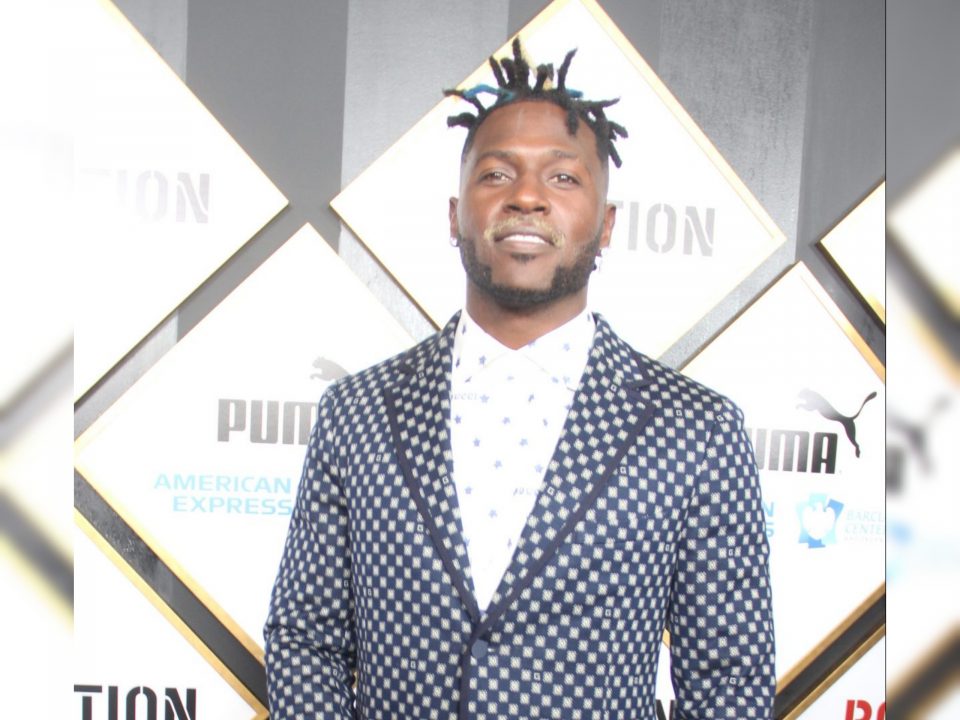 Antonio Brown has experienced a whirlwind over the past seven months. The unsigned NFL star has been arrested after turning himself into police, according to TMZ.

Earlier this week, Brown was reportedly involved in an alleged battery incident at his home in Hollywood, Florida.

Brown and his trainer, Glenn Holt, allegedly assaulted battered a moving truck driver near the wide receiver’s home. Brown allegedly threw a rock at the truck and assaulted the driver, according to TMZ.

The Hollywood Police Department was initially unable to contact Brown to determine whether it would bring the battery charges against him.

Brown’s life has turned into a reality TV show. After initially signing with the Oakland Raiders at the beginning of played just one game during the 2019 season. He was signed by the New England Patriots, but they cut him on Sept. 20 following allegations of sexual assault.

The NFL is currently conducting its own investigation.