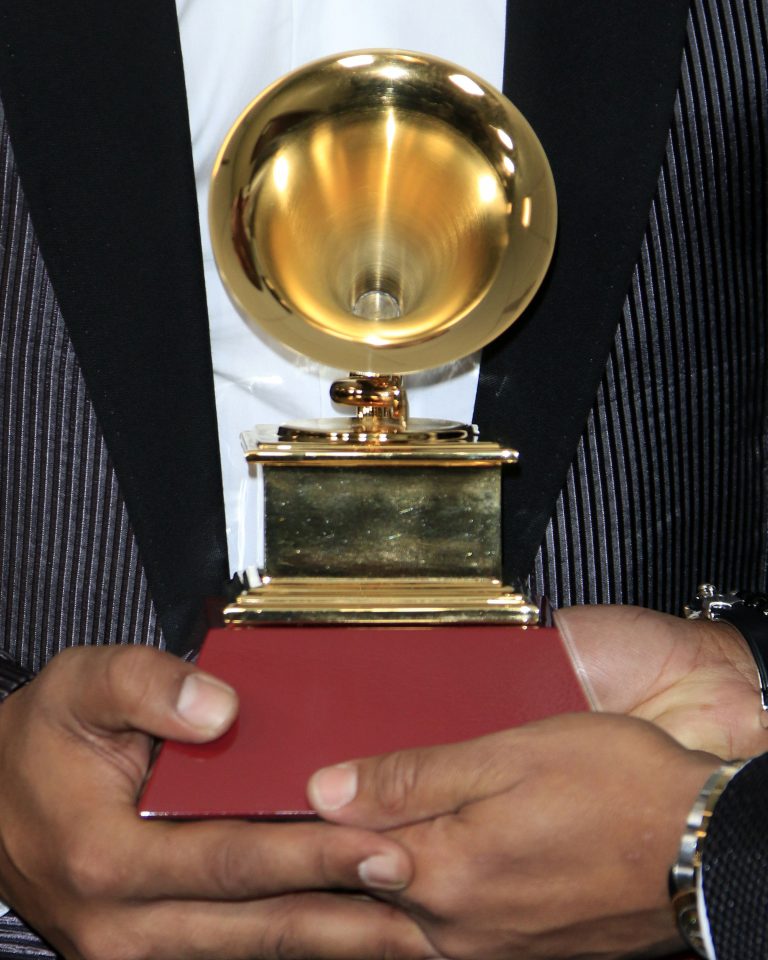 Days before the 2020 Grammy Awards, a suspended CEO has claimed that the annual ceremony is rigged.

Deborah Dugan served as the CEO of the prestigious Recording Academy. During an interview with “CBS This Morning,” Dugan made several shocking claims about the nomination and awards process.

Dugan claimed that artists would get moved up on the nomination list based on the people they know.

She said that the “Song of the Year” category was specifically an issue. When discussing the list of 20 artists, Dugan said that someone on the bottom of the list was moved up to the top five. She claims that it’s a system that historically benefits White males.

The Grammy Awards are considered by many to be the highest achievement for an artist. With a Grammy nod or win, an artist can become a superstar and find new ways to maximize their earning potential.

There have always been controversial wins and losses when it comes to the Grammys. In 2014, Kendrick Lamar did not win the Best Rap Album Grammy after losing to Macklemore. Lamar’s Good Kid M.A.A.D City was considered by many to be a rap classic, while Macklemore’s The Heist was viewed as a pop hit.

After Dugan’s interview, this year’s host, Alicia Keys, has canceled interviews leading up to the ceremony, which will take place on Sunday, Jan. 26.